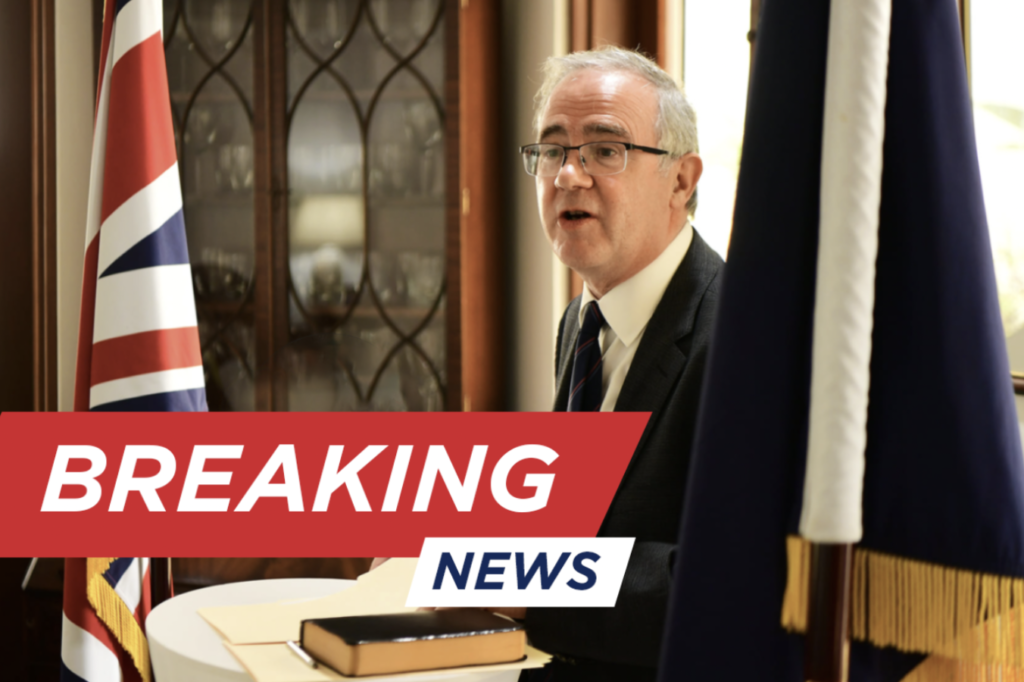 Head of the now concluded Commission of Inquiry (COI), Sir Gary Hickinbottom has recommended that the BVI government cease to exist in its current format for at least two years.

The recommendation is part of four overarching recommendations arising from the COI report; excerpts from which were read by Governor John Rankin in a press briefing moments ago.

According to Commissioner Hickinbottom, “Unless the most urgent and drastic steps are taken, the current situation with the elected government deliberately ignoring the tenets of good governance will go on indefinitely.”

Sir Gary said the people of the BVI deserve better and said the UK government is obliged to protect them from such abuses.

“The only way in which the relevant issues can be addressed,” Sir Gary said, “is for there to be a temporary, partial suspension of the constitution.”

Accordingly, he recommended dissolution of the House of Assembly and cessation (suspension/termination) of ministerial government for an initial period of two years, Governor Rankin stated.

“During that period, he recommends a Governor led administration, with such assistance as the Governor considers appropriate,” he added.

He also recommended a speedy review of the BVI’s constitution in addition to a curtailment of the open-ended discretionary powers held by public officials including members of the Cabinet.

The fourth overarching recommendation was for a series of audits and investigations to be conducted.

Governor Rankin said these may give rise in due course to further steps including in relation to criminal investigations.

Governor Rankin said these recommendations will be the subject of further discussion with elected officials.

Commissioner Hickinbottom also concluded in his report that the elected government in successive BVI governments have sought to avoid good governance.

Here is the governor’s full statement: