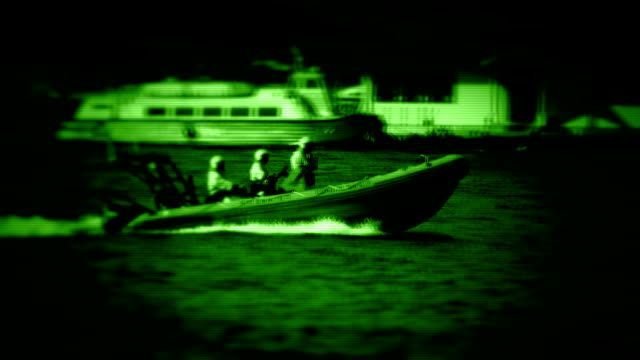 As part of the new legislative agenda delivered in the Speech from the Throne, the Virgin Islands (VI) government is moving to give its Immigration Department the power to swiftly fine illegal immigrants outside of the court system.

This was revealed by Governor of the Virgin Islands (VI), Mr Augustus J.U. Jaspert at today’s November 5, 2020, First Sitting of the Third Session of the Fourth House of Assembly (HoA) held at Save the Seed Energy Centre in Duff's Bottom. 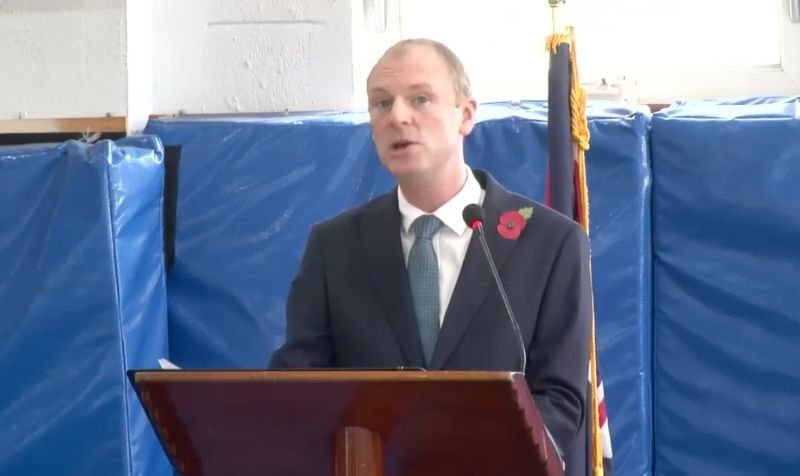 The plans were revealed by Governor of the Virgin Islands (VI), H.E Augustus J.U. Jasper at today’s November 5, 2020, First Sitting of the Third Session of the Fourth House of Assembly (HoA).

Swift fines outside of court

“Our Government will seek to amend the Immigration and Passport Act (CAP. 130) to ensure that the Immigration Department, as a frontline border agency, has the requisite power to charge compound fees on persons who enter the country illegally without having to take them to court,” he said.

“This frees up the court system from dealing with smaller cases and allows the Immigration Department to expedite issues while sending a strong message to those attempting to enter illegally,” Governor Jaspert explained.

In addition, the Governor said the administration will undergo a revision of the Immigration and Passport Act (CAP. 130) to bring it in line with international best practice and ensure that the legislation is in keeping with the transformation plan for the Immigration Department.

The amendments to the Immigration and Passport Act will help to facilitate adjustments to the immigration policy to allow longer stay for investors, with the aim of attracting more businesses to the Virgin Islands, Governor Jaspert said.

In addition, the Governor said, the new $6.4M border management system is to be enforced shortly and a number of systems will become online to make the department more efficient and effective.

This announcement coincides with an update from Minister for Natural Resources, Labour and Immigration, Honourable Vincent O. Wheatley (R9) who on Tuesday, November 3, 2020, said a test-run for the new system will take place ‘around November 15’.

Hon Wheatley said the Immigration Border Management System is expected to be fully operational by December 1, 2020, when the territory’s borders are set to officially reopen to tourists and international travellers.