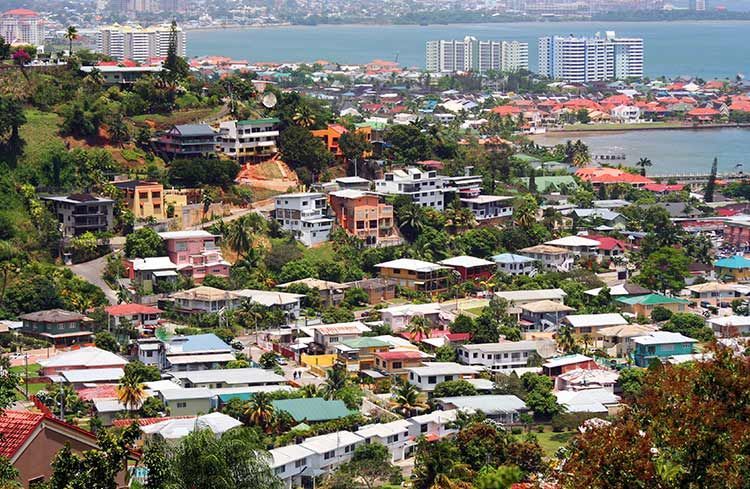 In the first month of 2021, 25 people were murdered in T&T according to official statistics provided by the Police Service.
This number represents a grim reality for the families and friends of the victims of the murder victims but it also represents the lowest number of murders recorded in the first month of the year for over 15 years.

To put this in context, the last time the murder toll dropped below 30 for the month of January was 2007, when 28 murders were recorded. The only other time there were less people killed than days had passed in the year when January ended, was 2015 when 30 people became murder victims by January 31 of that year.

January has typically, over the last 15 years, been among the bloodiest if not the bloodiest month of the year (as seen in 2011 and 2018) in terms of murders committed. On average from 2006 to 2020, 43 people would become murder victims in the opening month of the year. Since 2009, with the exceptions of 2013 and 2015, January accounts approximately 10% of the annual murder count. January 2013 however accounted for 9.4 per cent of that year’s murder toll.

The opening month of the year usually sees a series of domestic killings related to soured romantic relationships and or family land disputes followed by the more common reports of gang related killings.

This year, while the year followed that traditional pattern with domestic incidents leading to murder, the spate of gang related killings usually seen has not followed.

Notably on January 19, Port- of- Spain gang members issued a statement via an attorney, that a truce they had agreed to July 2020 was still in effect despite the circulation of WhatsApp message to the contrary. That truce came to be in the wake of protests against the Police involved killings of Joel Jacob, Noel Diamond and Israel Clinton in Morvant on June 27.

Both November and December, also saw counts of less than 30 with 24 and 27 respectively.

Trinidad and Tobago had been placed on restrictions due to Covid-19 starting with a stay at home order to non-essential workers issued on March 16 of last year.

Since that initial lockdown, there has not been a month where the country’s murder toll has crossed 40. June, the month in which the most restrictions were initially lifted, recorded the highest toll of 39. It was followed by March with 35. Five months in 2020 saw less than 30 murders being recorded.

However, the Commissioner of Police had repeated stated in his 2020 review that murders had dropped by 25 per cent, and when asked about the restrictions’ impact on crime, Commissioner Griffith has repeatedly said the reductions were not solely down to the restrictions, but the efforts of his officers as well.
#COVID-19  #Covid
Add Comment