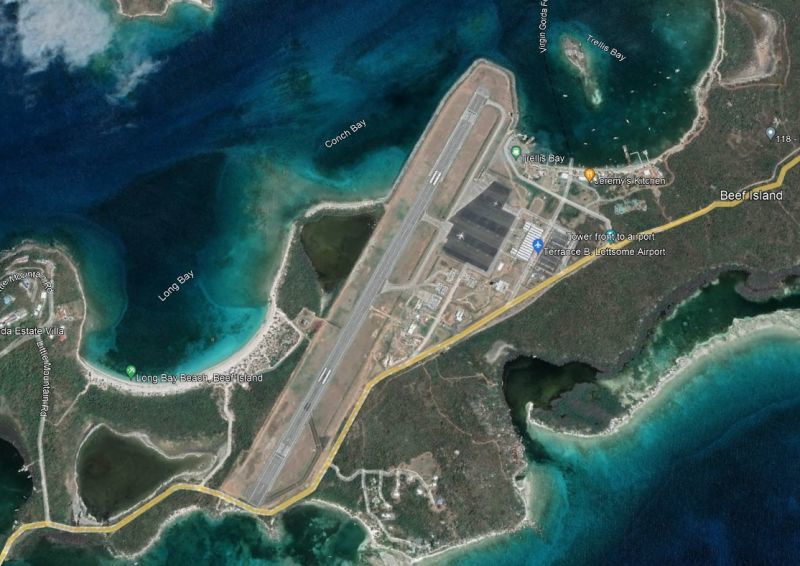 The BVI Airports Authority (BVIAA) has reopened the Terrance B. Lettsome International Airport on Beef Island, following the passage of Fiona as a Tropical Storm at the weekend.

Meanwhile, the Managing Director of the BVI Airports Authority (BVIAA), Mr Kurt A. G. Menal, told our newsroom minutes ago that the Auguste George Airport on Anegada is currently being inspected.

Mr Menal said; however, that the runway on the Taddy Bay International Airport on Virgin Gorda is saturated, “so it will be allowed to drain before reopening.

“This will likely be tomorrow,” Mr Menal said.

With word of some flights still not postponed amidst airport closures in the Virgin Islands, Managing Director of the BVI Airports Authority (BVIAA), Mr Kurt A. G. Menal, has indicated that the airports will remain closed until all clear is issued by the DDM and relevant meteorological authority over Tropical Storm Fiona. 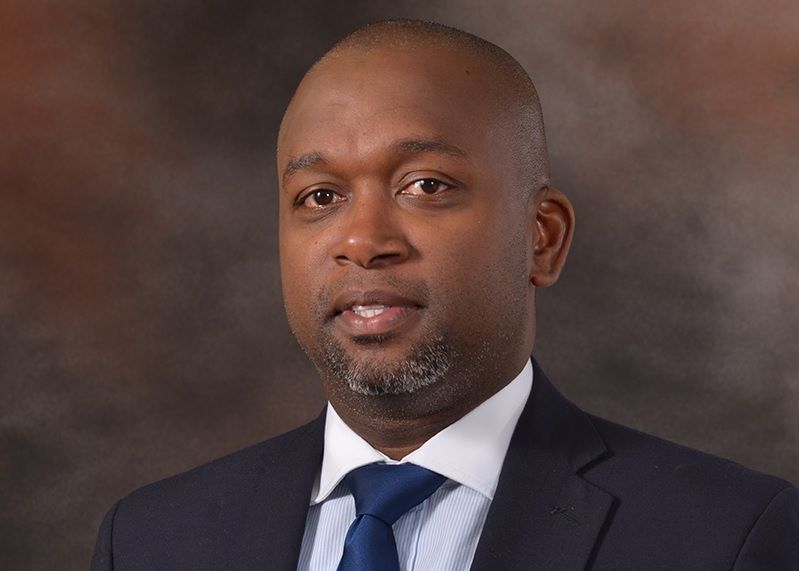 As a result of Tropical Storm Fiona, Mr Kurt A. G. Menal added that the VI is still under a tropical storm warning and as such, hinting that an all-clear will decide the way forward. 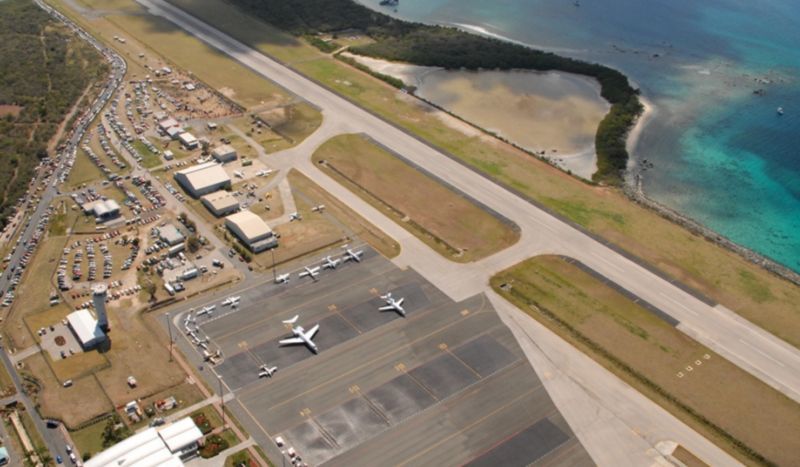 The BVI Airports Authority has issued a notice to the traveling public that the Territory’s Airports will be closed due to the passage of Tropical Storm Fiona.