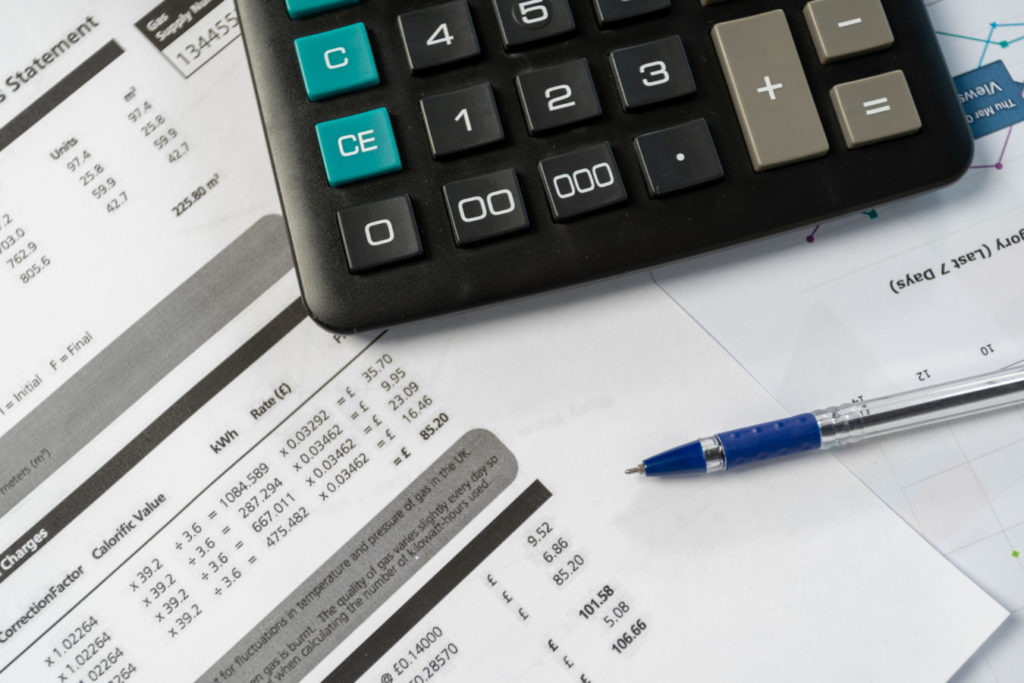 Since being assigned the major additional duty of processing all government utility bills roughly three years ago, the Telephone Services Management Unit (TSMU) has not been remunerated for those services.

This is according to the 2020 Standing Finance Committee (SFC) report. The TSMU’s Manager, Reynell Turnbull said, his department has been processing the government’s water, water suppliers, landline, mobile and electricity bills.

“Since 2017, the TSMU has been tasked with processing all utility bills for the entire government and to date, no compensation has been received for the additional duties,” Turnbull stated when he met with the 13 legislators that make up the SFC late last year.

He also said the relevant documentation for remuneration had already been submitted. The TSMU manager further encouraged members of the SFC to investigate the matter.

Turnbull said that over the two- to three-year period since taking charge of processing the bills, his department had saved the Government of the Virgin Islands nearly $500,000 annually.

According to Turnbull, some of these savings “came from telecom bills, non-payment of late fees to water companies, and errors identified in electricity bills”.

Responding to the TSMU’s complaint during the SFC proceedings at the time, Opposition legislator Melvin Turnbull recommended that the compensation issue be dealt with by Utilities Minister Kye Rymer and Premier Andrew Fahie.

The SFC report did not have any record of Rymer or Premier Fahie giving any guarantees of addressing the matter.

The report further did not outline the full sum needed to compensate the TSMU’s staff. When Turnbull was asked to provide the sum, he said he did not have those figures readily available.

Minister for Transportation Kye Rymer is appealing to motorcyclists in the territory to attend a licensing and registration drive scheduled for this weekend.
British Virgin Islands
BVI
Caribbeans
World
Business
Tourism
Add Your News
×