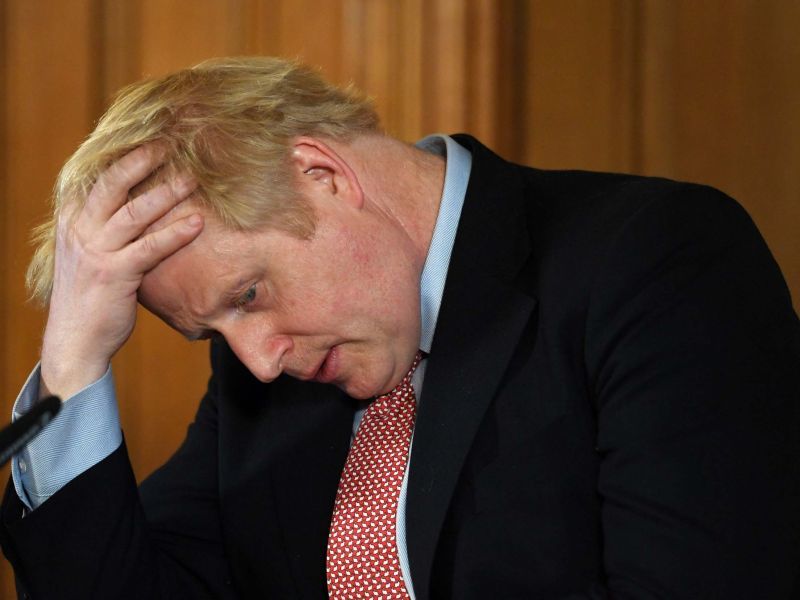 Tens of thousands died of COVID in UK because ‘Boris’ Johnson failed to act!

With the imperialist United Kingdom (UK) now having the fifth-highest COVID-19 death toll in the world, its embattled Prime Minister Alexander Boris de Pfeffel Johnson ‘aka ‘Boris’ has reportedly now admitted he was too slow putting the UK into lockdown a year ago.

According to the Uk publication, Mirror, on March 14, 2021, the Prime Minister, who is already facing allegations of corruption and cronyism, is said to have told allies it was a mistake to delay the move, with experts saying tens of thousands of deaths could have been prevented. 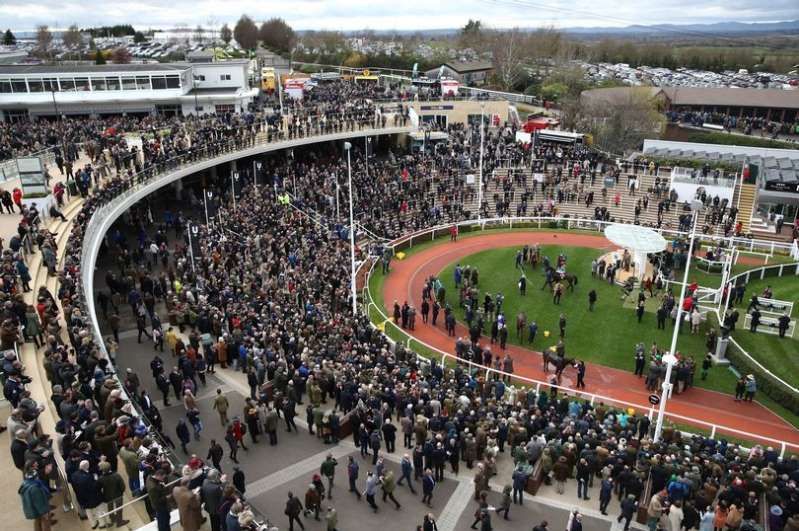 Super spreader! The decision by the United Kingdom (UK) Government to allow the Cheltenham Festival to go ahead during the start of the COVID-19 pandemic last year has been heavily criticised.

The UK, according to the Mirror, now has the fifth-highest COVID-19 death toll in the world after repeated indecision by the PM and ministers throughout the pandemic.

According to the Mirror, if Mr Johnson had his time again, sources close to the Prime Minister told The Telegraph he would act “harder, earlier and faster”.

An insider reportedly told the Mirror the government "lost weeks", despite having an advance warning of the horrors of the pandemic from European countries such as Italy.

Only the USA, Brazil, Mexico and India have lost more citizens than the UK to the virus, with the country's official death toll standing at 125,516.

It is expected that the Prime Minister will appear in front of a public inquiry into his handling of the crisis, and may admit that his hesitancy proved deadly, the Telegraph has since reported.

It is also being reported that Ministers feared that lockdowns would trigger riots as they were unsure if the public would accept restrictions.

One of the biggest criticisms of the UK Government's mishandling of the COVID-19 pandemic is allowing the Cheltenham Festival, a horseracing event deemed a 'super spreader' by some, to go ahead in March last year.

Over four days, 251,684 racegoers attended. Amid media criticism over the event, the organisers would later cite PM Johnson’s contemporaneous attendance at an international rugby match as a reason not to cancel the event. 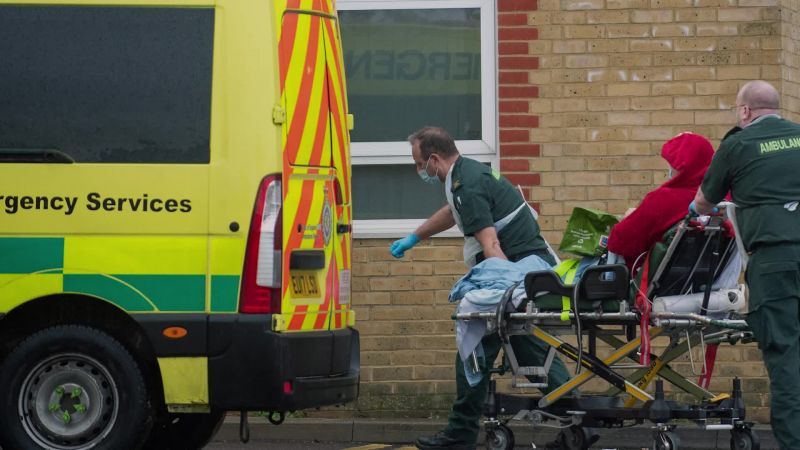 UK Prime Minister Alexander Boris de Pfeffel Johnson ‘aka ‘Boris’ failure to act at the onset of the COVID-19 pandemic proved to be costly to the same people he was elected to lead and protect.

In the end, Mr Johnson’s failure to act proved to be costly to the same people he was elected to lead and protect.

Some of his critics have drawn comparisons to that of ousted US President Donald J. Trump, who also similarly risked the lives of people in America with his indecisiveness, conspiracy theories and sometimes downplaying of the pandemic.