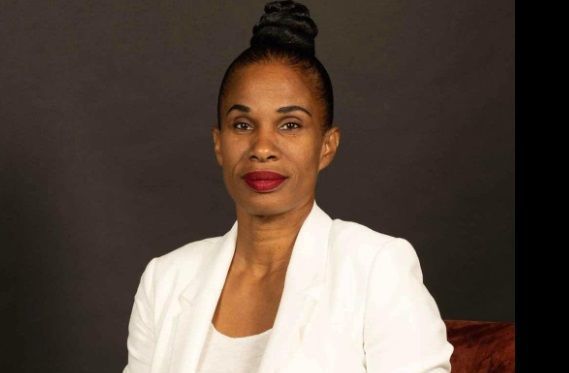 Controversial talk show host and 2023 political candidate, Rosemary Cindy Rosan has called for the removal of the term ‘Belonger’ from the local constitution. She said the term has led to the creation of two levels of citizenship in the territory, with the other being Virgin Islander.

While co-hosting the July 12, 2022, edition of "Da International Morning Braff" radio show on Tola Radio 100.5 FM, Rosan said two levels of citizenship, in addition to the local residency status, are fuelling deep divisions among the people of the territory.

“The problem is creating two levels of citizenship in the territory, which created to me two levels of humanity, to me, it goes that deep.”

“If you are deemed to belong to the Virgin Islands, you’re a Virgin Islander. If there are special things that Virgin Islanders with lineage should have, which every country does, outline it in the constitution,” she said. 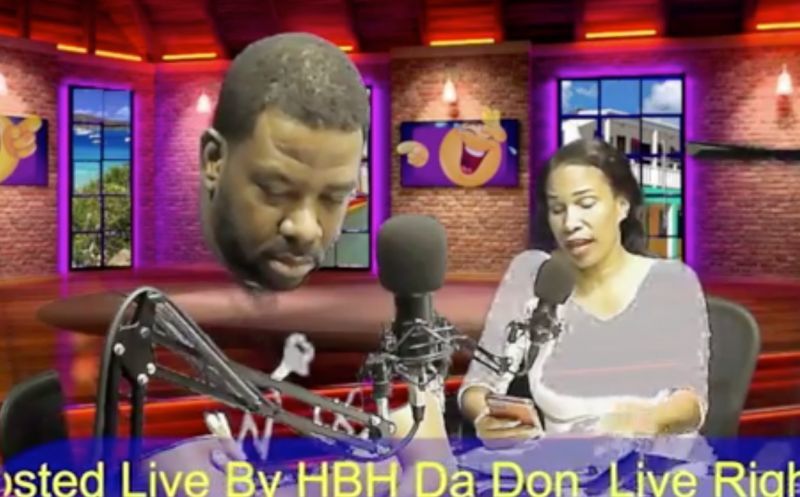 Rosan added that on the level of the constitution, VI citizenship should not be divided between Belongers and Virgin Islanders since, according to her, persons belonging to the VI are already Virgin Islanders.

She illustrated that Americans don’t say anything besides Americans when it comes to citizenship, and the VI should be the same with Virgin Islanders.

“The division even continues within Government offices when you have to fill out a form and they asking are you are Belonger or a Virgin Islander or a resident,” she added.

She said the confusion surrounding this status is creating and pushing deep divisions and something has to be done. “We have to get it right, as we move into redoing our constitution.”

Rosan is now advocating for the removal of the word Belonger from the Constitution and be replaced with just Virgin Islander, however, she is supporting special privileges for Virgin islanders with lineage.