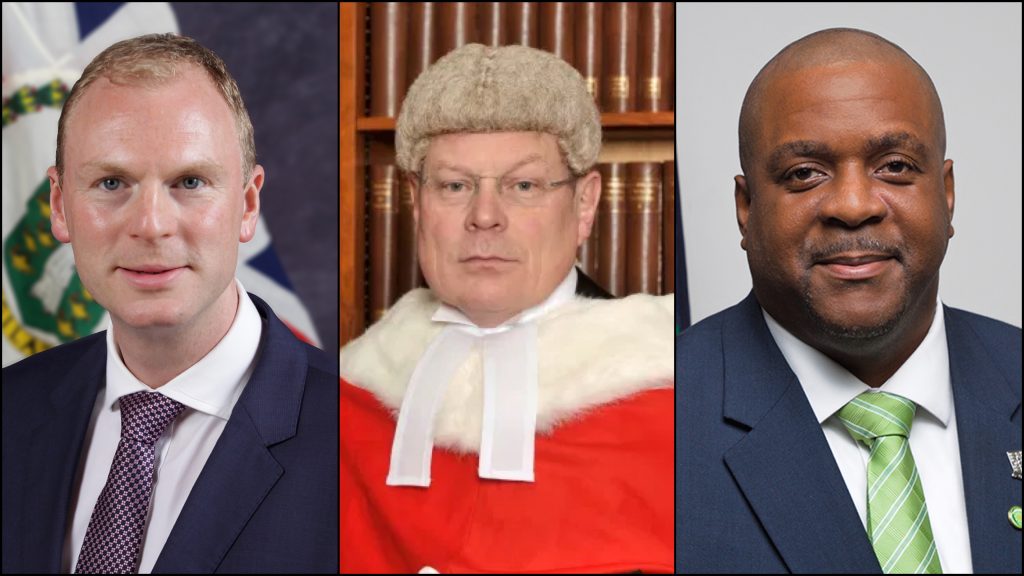 His Excellency the Governor Agustus J.U Jaspert has given Commissioner Gary Hickinbottom power to host the sessions of the Commission of Inquiry in private, despite Premier Fahie’s plea for hearings to be aired publicly to guarantee transparency.

This was defined within the Terms of Reference for the COI in which the Governor stated “AND I FURTHER DIRECT THAT the meetings of the commission may be held in private whenever you the said RIGHT HONORABLE SIR GARY HICKINBOTTOM considers it appropriate to do so and THAT, to the extent permitted by law, and so far as it is consistent with the public welfare in achieving the objectives of the Inquiry, you may allow for information to be given to the Inquiry in confidence.”

In fear of the possibility that the COI process might lack transparency, Premier Fahie, yesterday, petitioned the Governor to air the sessions live. 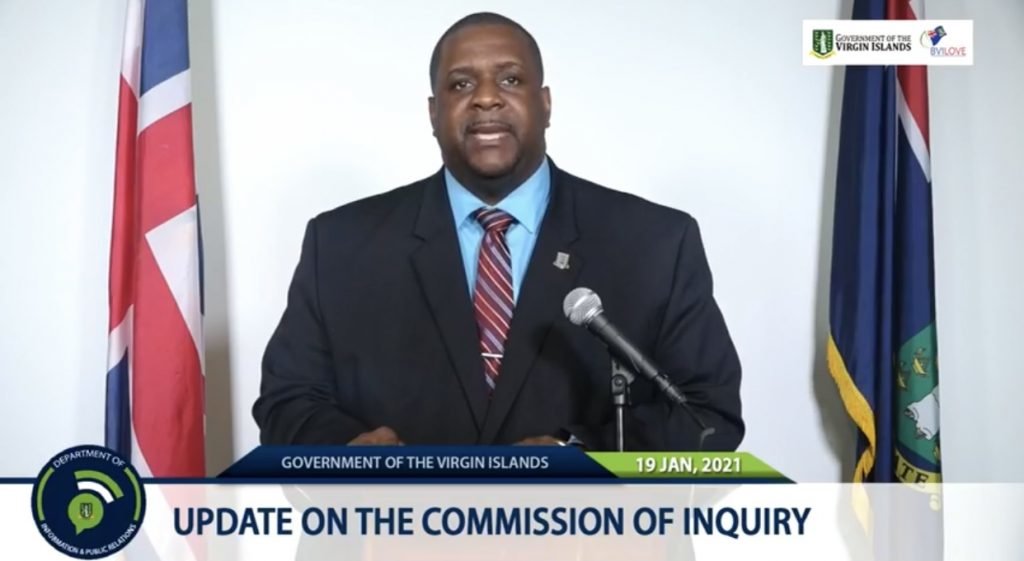 “It is common practice in many jurisdictions for hearings in Commissions of Inquiry to be broadcast live. This aids the public in having accurate information and in seeing that the Inquiry is conducted in a transparent manner with no secrets or hidden agendas,” the Premier further said adding that “section 2 of the Commissions of Inquiry Act 1880 as amended provides that unless there is any contrary direction, inquiries should be public. Section 9 of the Act provides for the Commissioner to make rules for the conduct and management of the Inquiry. So, if there is any doubt about live broadcasts, Section 9 should clear this up.”

Despite the opposition accusing the sitting Government of “diversionary tactics” Premier Fahie said “your Government has no objection to the holding of a transparent Commission of Inquiry. Your Government, which you elected 23 months ago, has nothing to hide and we do not wish for anything to be hidden from you the people.”

The recently launched COI will investigate heavy allegations of corruption within successive Governments.