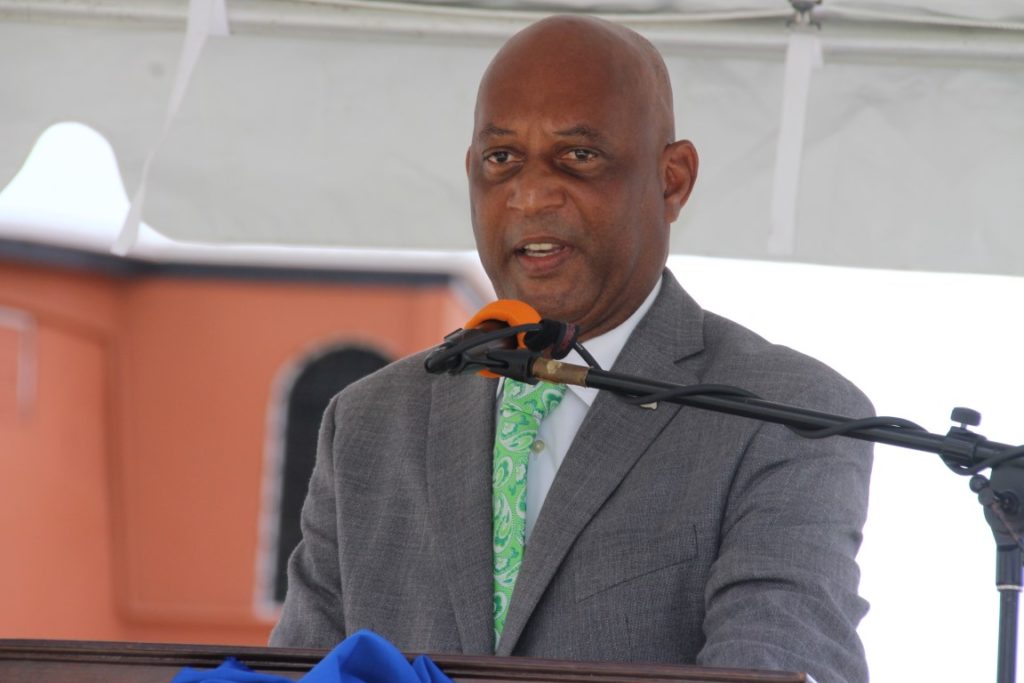 Natural Resources Minister Vincent Wheatley said the number of protected areas in the British Virgin Islands is about to expand.

Addressing Tuesday’s sitting of the House of Assembly, the minister said it is a way to conserve the valuable natural areas in the territory.

“Tthe Virgin Islands has uniquely placed the protection of natural areas as part of our development strategy. However, the last declared National Park was Sandy Cay, which was protected in 2008 by the late Honourable Ralph T O’Neal, OBE, our first Premier,” Wheatley said.

He continued: “Our approach for protecting lands and waters is a comprehensive one, as we include both national parks and fisheries areas into the framework of protection: we aspire to ensure the sustainable use of our resources to meet our needs.”

Wheatley said further, the Andrew Fahie-led administration intends to build on the foundation laid by its predecessors and in so doing, “expand the network of protected areas to safeguard our livelihoods and those natural and cultural features which are uniquely ours while we build resilience to the impacts of climate change”.

In the meantime, Wheatley said he intends to bring areas to the fore that were previously approved by the Cabinet for ‘final endorsement’.

“Areas previously approved on Anegada, Virgin Gorda and Jost Van Dyke under both the National Parks and Fisheries Acts will be formally declared. Mr Speaker we also intend to add new areas by finalising the declaration of Great Thatch Island, Smuggler’s Cove and Belmont Estate, the mangroves at Hodge’s Creek and Bar Bay and Long Bay, Beef Island,” he stated.

“These areas encompass Caribbean dry forests, mangroves and salt ponds, which stabilise our coastlines, provide for our food security by serving as hatcheries and nurseries for juvenile fish and filter runoff from our hillsides while maintaining our crystalline waters,” the minister added.

Wheatley further said to state there will be new ‘no anchoring zones’ in selected areas in the territory.

While he did not mention the areas, he said: “These areas, also enhance the tourism product and serve as a reminder to the world that the Virgin Islands aspires to continue to protect our natural environment.”
Add Comment