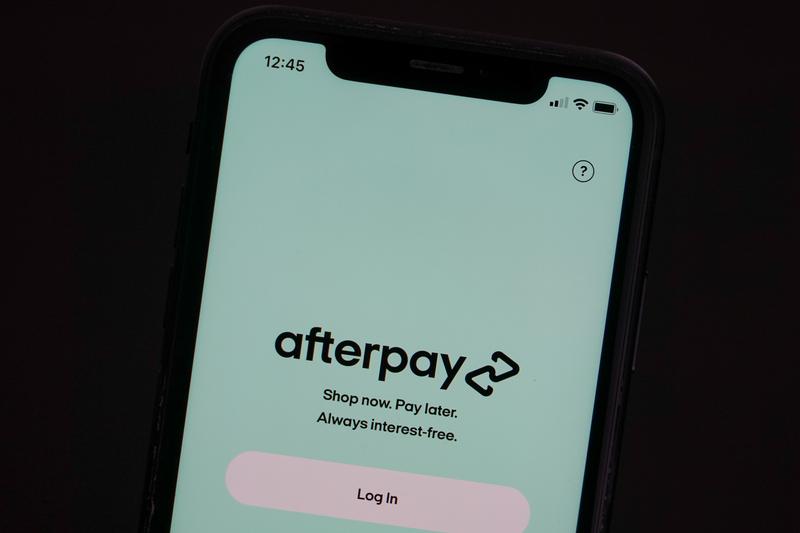 The $29 billion deal in 11 weeks: how Square bought Afterpay

Jack Dorsey introduced the world to expressing itself in just 140 characters as the creator of Twitter Inc, and his payments company, Square Inc, also likes getting straight to the point.

Square’s purchase of Australian buy now, pay later provider Afterpay Ltd for $29 billion in stock, the largest ever acquisition by Dorsey’s firm, was consummated within three months, said four people with knowledge of the deal talks.

Such a short time is regarded as uncommon in the world of huge cross-border M&As, where armies of advisers can spend months negotiating key terms and poring over books and business plans to ensure there are no hidden skeletons.

As the business boomed in the past year, Afterpay fielded takeover interest from six potential buyers, including U.S. consumer banks, one of the sources said, but Square made more sense as the companies were already exploring services tie-ups.

Square wanted to provide a buy now, pay later feature for its popular Cash app, while Afterpay hoped to accelerate growth in the U.S. market, in competition with Affirm and Klarna.

The deal talks for the largest buyout ever for an Australian firm started last year to explore a strategic partnership in response to growing competition from incumbents, and turned towards acquisition after key executives of the two firms met in Hawaii in May, three of the sources said.

The executives left the tropical island after a couple of days with the agreement that they needed to be combined, the sources said, adding that it took just 11 weeks from that point to finalise the transaction terms.

There were good reasons for the speed - banks and new entrants are aiming for a bigger slice of the buy now, pay later services that have boomed in the past year, as homebound consumers used them to borrow and spend online during the coronavirus pandemic.

The Australian firm’s share price slumped 10% on July 14 on media reports that Apple Inc was working on a buy now, pay later feature in coordination with Goldman Sachs Group Inc.

Such volatility put an emphasis on brevity. Shares in both companies reacted positively to the deal.

On Monday, Afterpay closed in Sydney up 18.76%, while Square climbed 10.15% in New York, despite the prospect of shareholders being diluted by the new shares to pay for the profitless Australian company. Afterpay rose a further 11.3% on Tuesday.

Spokespersons at Square and Afterpay declined to comment on the deal background. The sources declined to be named as they were not authorised to talk to the media.

Buy now, pay later firms lend shoppers instant funds, typically up to a few thousand dollars, which can be paid off interest-free. They generally make money from merchant commissions and late fees, rather than interest payments.

In this way, they sidestep the legal definition of credit and therefore credit laws.

That means such providers are not required to run background checks on new accounts, unlike credit card companies, and normally request just an applicant’s name, address and birth date. Critics say that makes the system an easier fraud target.

Executives at Square and Afterpay shared a desire to expand access to customers globally and saw combining forces as the best way to take on competitors, both present and potential, in the business, the sources said.

Afterpay co-founder Nick Molnar first got to know Amrita Ahuja, chief financial officer at Square, years ago when he was living in the United States. Ahuja then introduced the Australian to Dorsey, said one of the sources.

The deal talks, internally named “Project Pocket”, picked up pace after Afterpay engaged Goldman to explore a U.S. listing in April, said another, which was soon followed by Square showing an interest in buying the company.

Soon after, Afterpay hired boutique Qatalyst Partners to evaluate the offer, with the option that if the deal fell through they would push ahead with the plan for the U.S. listing, said another person.

The Hawaii trip finally led to the conclusion that each had what the other wanted.

For Square, it was Afterpay’s expertise in buy now, pay later and its existing relationships with large merchants. And Afterpay envied Square’s vast reach and popularity in the U.S. market.