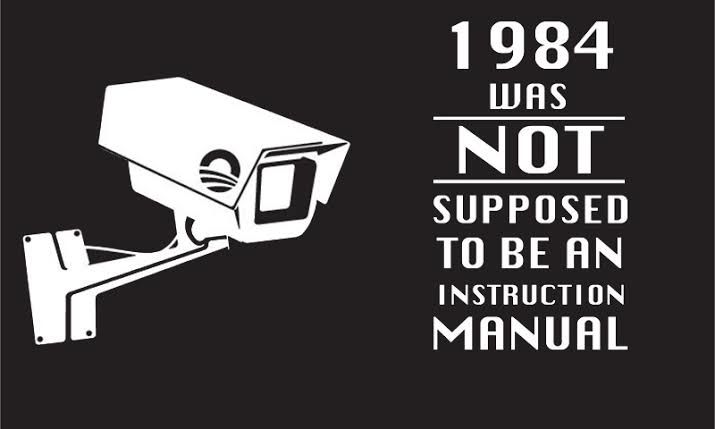 Only those whose motives are corrupt claim a monopoly on the truth, while they are busy trying to fabricate it.

In George Orwell's 1984 book, he explains well the corrupt characteristics of what he called the "Ministry of Truth." 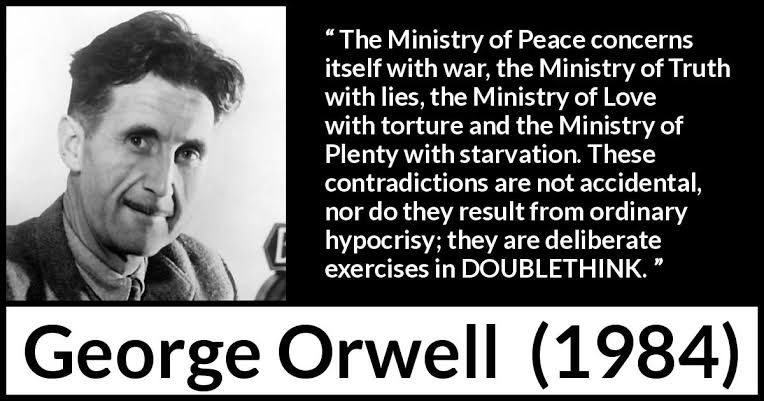 The ugly history of the British Empire has taught us that it does not have the elementary basis nor any moral authority to teach anybody anything related to human rights, democracy, moral purity and war on corruption. They have much more to learn before trying to teach.

The war crimes in Iraq have taught us that when the British declare that they are fighting corruption, they are simply seeking to aggravate it and control it themselves.