The definition of a successful Chinese woman? It’s wealth, not marriage

“Hide your bag if it’s not a Hermès.”: A recent study from research firm Bernstein has analysed how Chinese television shows have impacted female consumers in the country – it’s changing what it means to be a successful woman. 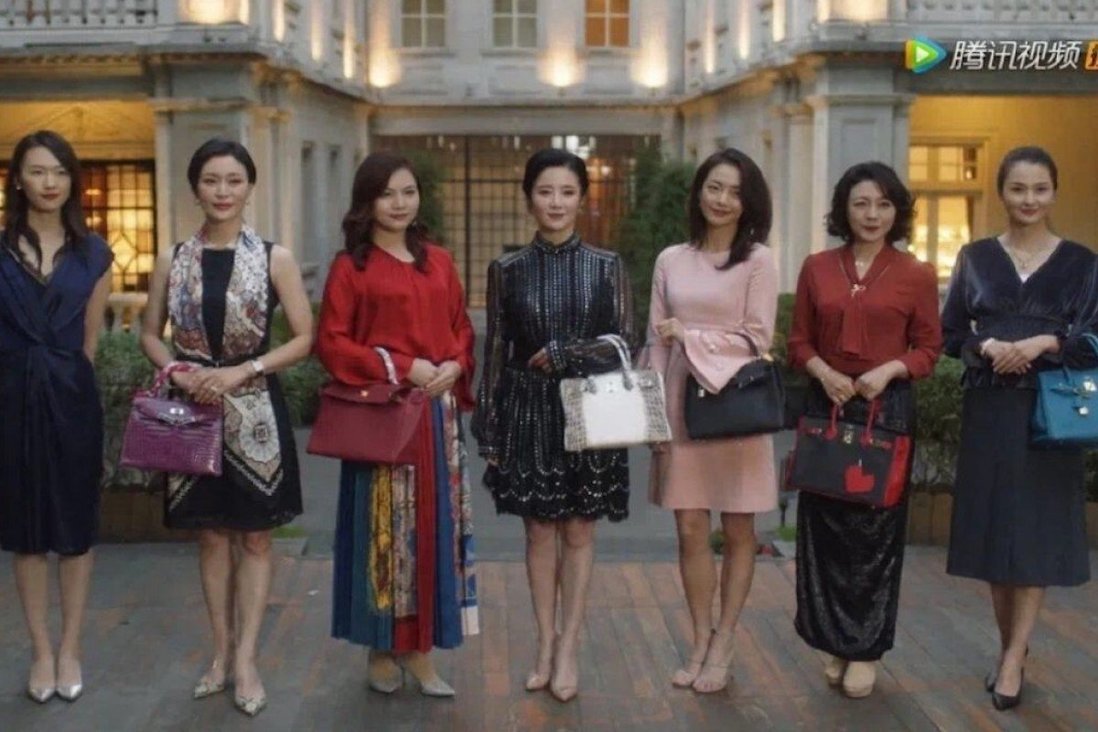 In Nothing but Thirty, one of the main characters was cropped from a picture for carrying a Chanel bag. A recent study has analysed how Chinese television shows have impacted female consumers in the country.

“Hide your bag if it’s not a Hermès.”

In a now classic scene in Chinese television series Nothing but Thirty, one of the main characters was cropped out of a group picture with a group of wealthy housewives at a social event. The reason? She was carrying a Chanel 2.55 flap bag, which costs around €4,000 (US$4,800), while the others came with Hermès Birkin or Kelly bags, which start at €10,000.

The character eventually won approval from the ladies, and subsequent business opportunities, after she bought a blue ostrich leather Birkin.

After that pivotal moment in the show went viral last year, it started a discussion on social media about people’s perceptions of Chanel and Hermès, long considered the two most prestigious luxury fashion and accessories brands.

A recent study by research firm Bernstein analysed how Chinese television shows have impacted female consumers in the country.

As one of the world’s fastest-growing economies, China has experienced an unprecedented rise in prosperity during the past 40 years. “Chinese television series have evolved as a mirror of society, moving wealth and money to a centre stage position,” the study finds.

According to the report, the country has seen a rise in female consumers. Women started to dominate the market in 2018, accounting for 71 per cent of luxury consumption, with women aged 26-35 seen as the core group in the luxury market.

The researchers say this stems from the high proportion of women in the workforce in China. Their purchasing power has increased as they have received higher education and higher income. They are willing to spend money to reward themselves for hard work and personal accomplishment.

“[The luxury brands] serve the function of supporting people’s identity. Consumers buy luxury products because they feel they are elevating themselves by owning something which is special, exclusive and desirable,” the study says. 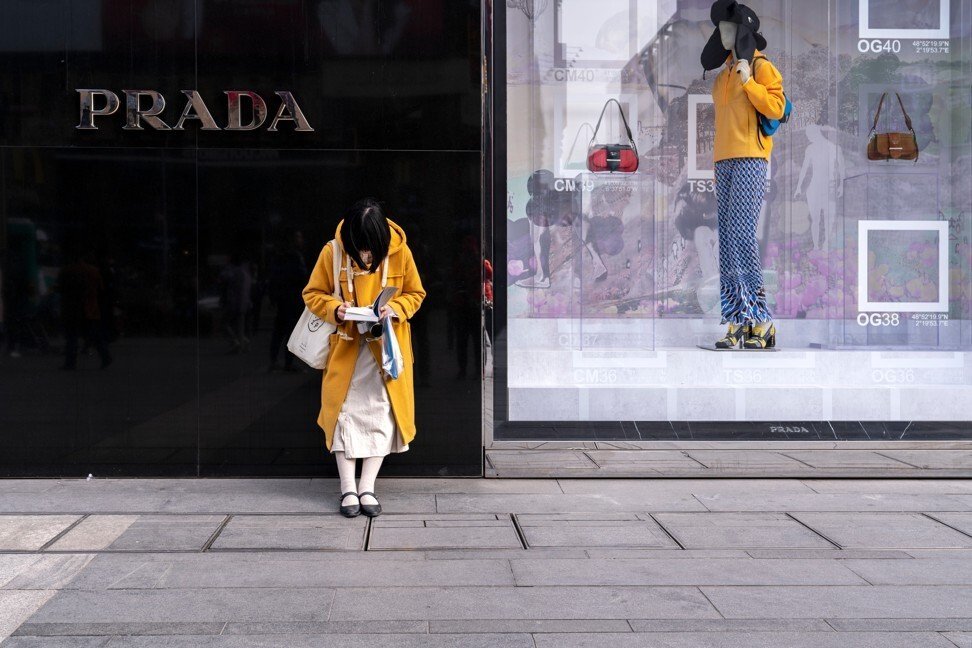 According to the report, China has seen a rise of female consumers.

Bernstein mentions that audiences not only look up to television role models for fashion advice, they also draw attitudes to their career and life from them.

Researchers have observed that television dramas in recent years have become more focused on wealth or materialism as the country has seen a switch in the definition of a successful woman– from “marrying well” to “be the architect of your own success”.

“Many of the female role models in Chinese television series in recent years have something in common: they are young, beautiful, well-educated and financially independent,” the researchers write. 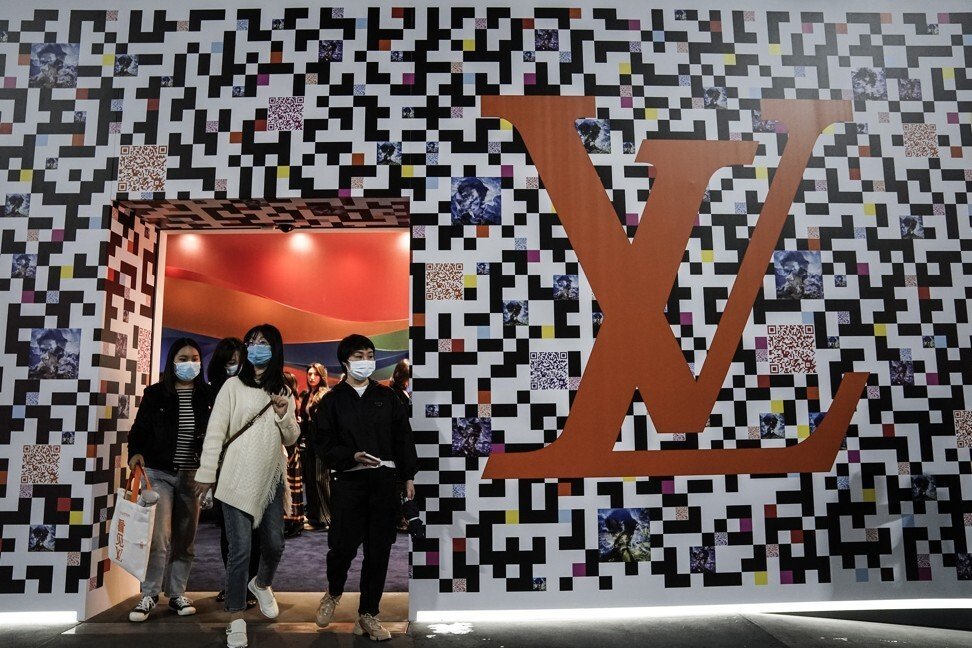 Researchers believe consumption is a way for Chinese women to relieve their stress and anxiety.

A classic example of a role model would be a single woman who owns property as she has accumulated wealth through her well-paid job in the business field. She wears fashionable clothes from luxury brands and leads a westernised lifestyle as a gym-goer and salad lover.

Researchers believe that Chinese women face tremendous pressure as they try to meet society’s expectations of a successful woman. Elegance, beauty, marrying well and building a happy family must come together with a thriving professional life and career, making consumption a way for them to relieve their stress and anxiety.

The study also suggests that experiences, as opposed to material goods, are becoming more important. Activities including diving, skydiving and skiing are becoming increasingly popular. 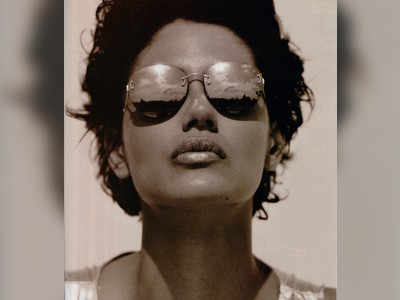 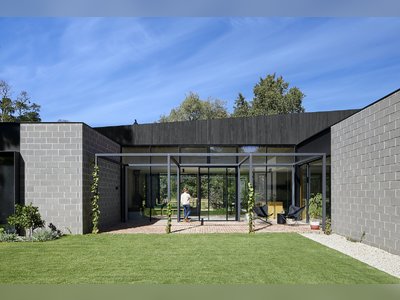 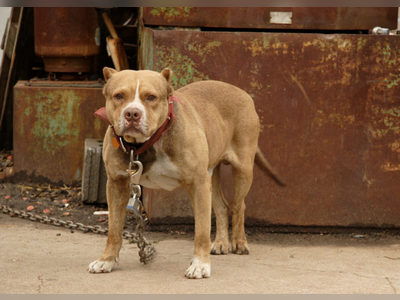 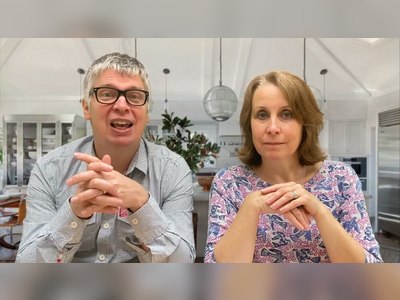 In a testament to how crazy markets have become, Dogecoin is now worth more than Twitter. While it looked like the DOGE train had run out of steam during late April’s sell-off, ... 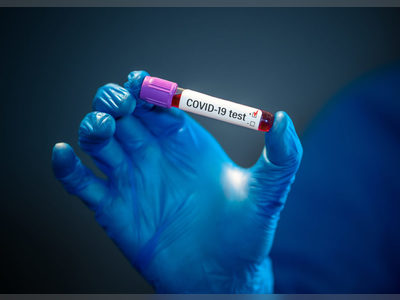 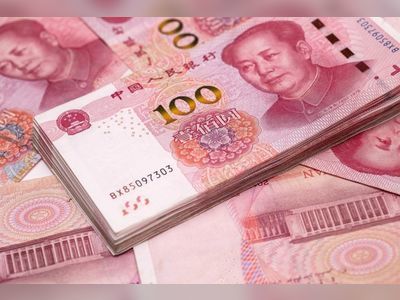 Police in Zhejiang province accuse the father of selling the two-year-old to a childless couple for US$24,400. 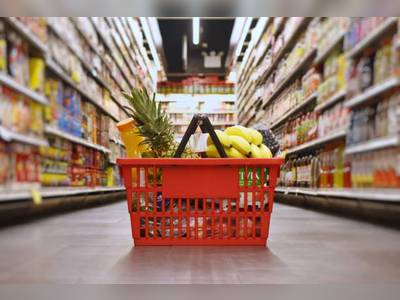