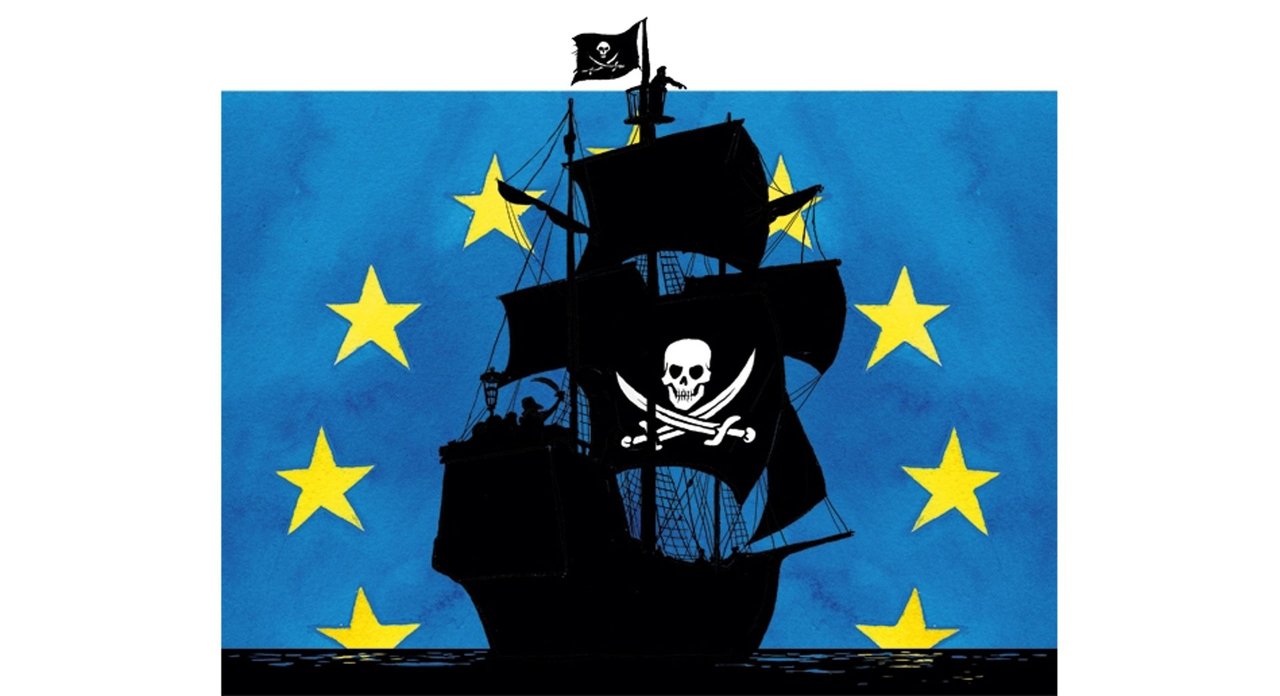 The EU unveils vaccine export controls – what happens next?

The war of words between the EU and AstraZeneca over a shortfall in vaccine doses has just escalated rather dramatically. The EU have today confirmed they will introduce export controls on coronavirus vaccines made in the bloc.
This means that as of Saturday, the EU will be able to keep track of all vaccines that are produced on the continent - and have the power to block exports to the UK and other countries.

What's more, the EU is invoking Article 16 of the Northern Ireland Protocol (designed to be a last resort) to impose border restrictions in Ireland. The controls will be in place until March. The decision by the EU to invoke Article 16 has been widely condemned by political parties in the UK. Michael Gove has told Brussels he is considering next steps while Labour have labelled the move 'destabilising'.

So, what does this mean for the UK? While this is an escalation, there remains uncertainty as to whether this is just a mechanism for the EU to reassert authority or if it means vaccine doses headed for the UK from the EU will be blocked in the coming weeks. This comes as the European Commission faces increasing pressure from European member states to take action after an embarrassing week for the EU's vaccine programme.

It follows that bringing in export controls could be intended to (a) show the EU is doing something; or (b) send a message to vaccine companies manufacturing in the EU that they have to stick to their agreed timetables – or face action. The third option, however, is that the EU really could stop vaccine orders meant for the UK leaving the continent. While the UK has its own manufacturing bases for the Oxford/AstraZeneca vaccine, the same cannot be said for Pfizer. A delivery of over 3 million doses is expected in the coming weeks. Were the EU to take the drastic step of blocking these orders, the bloc would likely face a backlash and come under international criticism.

The unhappiness with the EU vaccine programme has been clear this week as EU leaders face criticism from the press and the public. As well as the German press savaging the European Commission over its handling of the programme (suggesting it has been the best advert for Brexit to date), leaders have sought to deflect from the current difficulties. On the same day that the European Medicines Agency approved the Oxford/AstraZeneca vaccine for use on all adults, Emmanuel Macron claimed the vaccine is 'quasi-ineffective' on people older than 65 – suggesting this was the real problem with the vaccine.

So far ministers have been determined not to get drawn into what they view as a dispute between AstraZeneca and the EU. This could become harder to maintain in the coming weeks. This escalation from the EU side also puts pressure on Nicola Sturgeon. The First Minister has said she plans to publish the vaccine doses Scotland expects each week, even though ministers have asked her not to, on the grounds that it would give sensitive information to the EU that could be used to limit the UK's supply. To do so when vaccine deliveries could be blocked from arriving in the UK would be a high-stakes move indeed.
#vaccine  #Pfizer  #AstraZeneca  #Coronavirus  #Vaccines
Add Comment