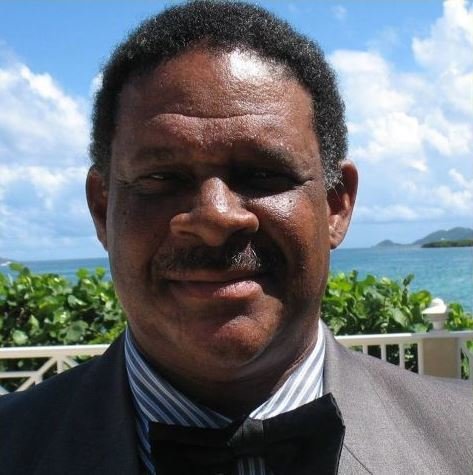 Capitalism has always sat on the shoulder of the poor and underprivileged. That is nothing new. Now do not be deceived by the idea of pure capitalism. It does not exist. It is the old cock and bull tale, that capitalism is solely market-driven; that free capitalist societies survive without the help of big government and public spending.
Globally, government support for the private sector is ubiquitous. There would be no private sector without government. The pandemic is a great example. Without government, intervention societies would have fallen apart in the light of covid+19">COVID 19.

Tax holidays, subsidies to producers, grants to pioneer and infant industries, and a whole plethora of ‘’pork’’ given to businesses and industries in wealthy developed societies are the reason why businesses appear to thrive and prosper. Without this government support, most business in the west would cease to exist.

In August 2020, American Airlines stated to Congress, Senate, and Executive that if the corporation was not granted $25 billion it would have to furlough 33 000 employees. That cash was given in the form of stimulus money.

Make no mistake, without the trillions of dollars in cash offered to hundreds of thousands of businesses in the west over the period of the covid+19">COVID 19 pandemic, the western economy would have collapsed.

Citizens of western developed countries received help from their governments to a great extent, with governments paying most of their salaries, and offering businesses grants and cheap loans to remain solvent.

British Economist John Maynard Keynes stated that a clever way, in which government could offer help in an economic depression, was to pay a set of jobless workers to dig a hole, and then another set to refill that hole.

Keynes reasoned this was an excellent way to revive a sagging economy that was approaching the proverbial abyss.

Keynes’s brilliant theory was this. As long as a worker in the market performs a task, and gets remuneration, and the conditions of a transaction are met, then that will generate activity and economic growth, as long as the worker gets paid.

For example, a Red Cross worker may volunteer and get no pay, and that will mean good is done, but it will not impact the economy in terms of stats and metrics that are everything. However, if that Red Cross worker gets paid, then that becomes an economic transaction, and the economy grows as the pay adds to GDP. Economics is a mystery.

Barack Obama’s bailout of companies that employed large numbers of people that were too big to fail was Keynes’s idea, but exponentially greater. Between 2008 and 2009 Obama shelled out over $700 billion to keep the western capitalist system standing in the storm of the Great Financial Collapse and Recession driven by bad debt, mortgages underwater, and Sub Prime Mortgages.

These US Presidents saved the US economy from collapse, saved millions of jobs, and drove economic recovery.

Then the USA and the European Union provide billions in subsidy to their agricultural sectors. A 2018 report described how the US government granted $20 billion as a direct subsidy to over 2 million farms producing corn, soybean, wheat, cotton, and rice for the USA.

Simply put, these subsidies are offered to farmers to supplement their incomes. In effect, this manages the supply of agricultural products to ensure profitability to farm owners, and influence demand and supply for rich countries.

On the other side of the coin, this is blatant trade protection that drives down the true price of food and agricultural products in poor countries of the south, forcing these countries to become net importers of food.

This is a key reason agriculture in the south is on crutches, and why developing countries are net importers of food. Cheap western farm products are subsidized by western governments who in turn dump their excess produce on poor countries keeping those countries in food dependency on richer countries in the north.

The entire capitalist system of the west is dependent upon government spending and subsidy. If there was no CIA, MI5, Military, Police, spending on works and infrastructure, and national research and development, then Facebook, Google, Boeing, AirBus, and Rolls Royce, could not exist.

So the next time some finance official from a rich northern country appears on the doorstep pontificating on our corrupt ways, and how irresponsibly we manage our scarce resources, give the middle finger, and put them back on the private jet back to where they came from.
#COVID-19  #Covid  #Facebook
Add Comment