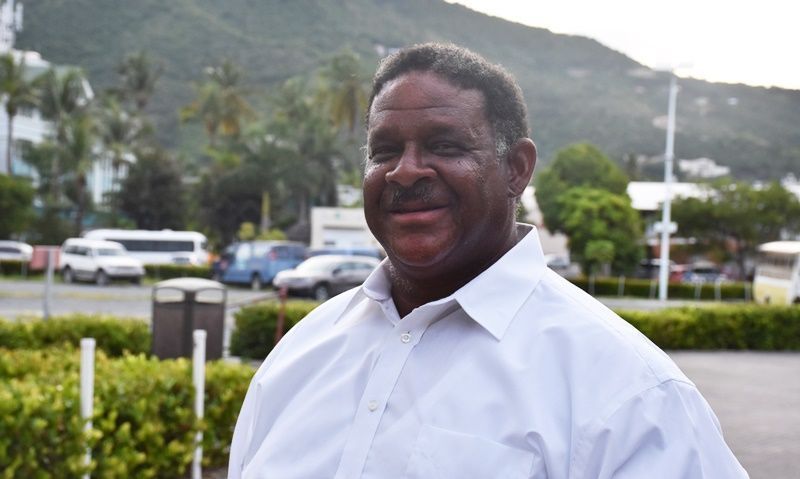 The much awaited CoI report is here

The document is not yet public. However, this may be a time of great change for the British Virgin Islands. Will the COI report be an agent of change, or a damp squib?
Presently, no one knows what is contained in a report that may well be the modern-day crossroad for these Virgin Islands. No one knows, apart from a highly privileged few in the UK who initiated the Inquiry, conducted the Investigation, arrived at their conclusions, drafted the document, and placed their mark on the outcome of the Commission’s findings and recommendations.

The Virgin Islands remain an overseas territory of Great Britain. The UK Cabinet has the last say on the outcome, decisions, and execution, of the Commissions’ findings, recommendations, and report. That is the reality.

Now, one can only guess and hypothesize on contents and outcome of the COI Report- unless one has read the document. Apart from the Governor and his colleagues in the UK Foreign and Commonwealth Office, and the UK cabinet, who may have insight into what will take place in the coming months, after a long investigation.

However, a closer look will reveal that there are one of three likely outcomes of the report.

First outcome is that the UK will step in and appoint a caretaker government in the manner of Turks and Caicos. In that event, General Elections will be on hold until the UK puts in place new mechanisms that ensure no repeat of the matters that got the country to this difficult place. That intervention could take months, or even years.

The second outcome is charges brought for criminal misconduct against specific officials. Then these officials were arrested and charged, for allegations made against them, in the normal way of a criminal investigation. The Common Law, which rules Virgin Islands law, is very clear on criminal liability on most matters of governance.

The third option: the UK decides that there is nothing too untoward-and that a ‘slap on the wrist’ and warning against governing impunity is sufficient to close the matter. Then, specific mechanisms put in place to avoid a repeat of criminal misconduct and governance impunity. This third option appears unlikely after all the effort and detailed work that went into the Commission of Inquiry and the subsequent findings and report.

Still, who can tell?

One thing is crystal-clear and it is that Virgin Islands Residents have grown weary, cynical, and tired of the whole process. Delaying the publication of the report makes this cynicism worse.

Yes, this was a necessary catharsis for an overseas territory with a high degree of self-governance. A tiny country that has taken honest governance for granted, and is possessed of a ‘ruling clique’ that has placed impunity on a pedestal.

Moreover, as those who for decades got away with believing the country owes them a living cringe and groan, it is important to remind them that ‘the world is indeed a cycle.’
#Commission of Inquiry  #the Virgin Islands  #CoI
Add Comment