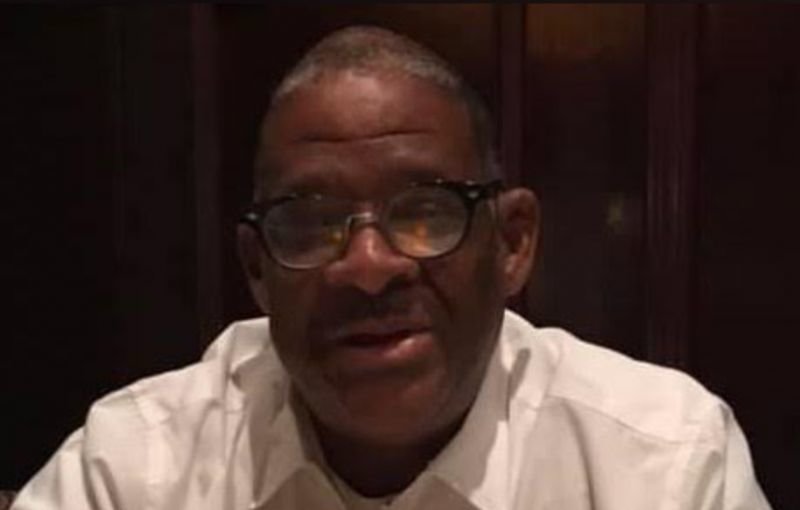 OK. The evidence from Asia is that voters want their governments to suppress the COVID-19 pandemic over and above fixing broken economies.
And the latest indicators are that the west is losing the war against COVID-19 with its initial, ‘’half baked’’ approach to fighting the pandemic.

New Zealand shut down its economy at a time when there had been just 102 cases. This was a political gamble. However, it was a gamble that paid off.

The toughest restrictions lasted just a month, and despite a small flare-up of cases in August, life in New Zealand has now returned back to normal.

Quarantine is still in place at the border and people are exhorted to wash their hands and wear facemasks on public transport, but the level of formal restrictions in New Zealand is lower than in Sweden, which has followed a more laissez-faire approach.

And after wobbling during the country’s two brief lockdowns, credit and debit card spending in retail stores is running roughly in line with last year’s pre-COVID numbers.

The argument against lockdowns has always been that they do damage; especially to people on lower incomes who are least able to make the adjustments, like working from home, that have helped white-collar workers cope.

However, the argument for lockdown and draconian efforts to fight the pandemic is that it is better to act fast with a sharp shock that is short and early.

On the other, the clear evidence is that half-measures simply prolong the crisis and give the epidemic opportunity to resurge in future. Some experts believe that had the west, especially the USA and Western Europe, acted aggressively when the pandemic first started to surface in late February 2020 by total shut down, the west would be in the position the Asia Pacific is today, with economies rebounding, and the pandemic under control.