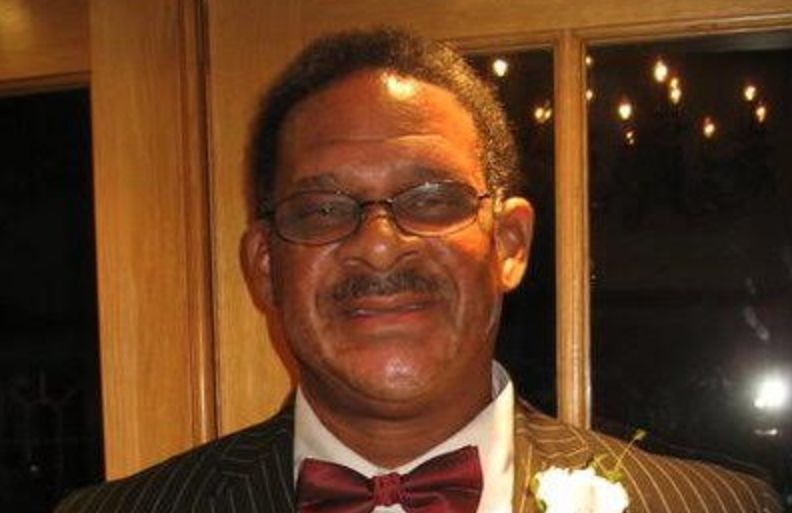 Climate change and unsustainable capitalism have pushed the globe close to the abyss.
Circa November 6, 2020, and Vice President Joe Biden has moved ahead in Pennsylvania and Georgia: the Democrats’ Blue Wall may have placed Joe Biden in the White House thanks to Black US Citizens who came out in huge numbers to vote for Biden despite Republican Party attempts to suppress the black vote.

OK. With the onset of the worst pandemic in modern times in terms of global reach, the time has arrived for a new economics: a new model of an economy driven by resource sustainability, human welfare, and a healthy environment.

The idea of Gross Domestic Product as panacea for economic and social prosperity is worn. Economic measurements must place at the core intangibles, such as a healthy environment, public health, and social welfare.

The United Nations Global Diversity Outlook is published by the Convention on Biological Diversity. This paper makes for bleak reading.

The report asserts that biodiversity – the healthy balance between plants, animals, and microorganisms- is essential to addressing climate change, ensuring long term food security, and even preventing future pandemics and that the world is headed the wrong direction.

The world is missing every target that has been established to protect humanity from unsustainable consumption and unsustainable living.

All societies including these Virgin Islands must step up to the plate if the prosperity and welfare of residents are to improve, post this horrible pandemic.

And the fact remains that capitalism and business success in most sectors: agriculture, industry, energy, transportation, retail, has come at the expense of the environment.

Environmental destruction is moving at an unsustainable pace. Natural disasters are becoming much more common, and more devastating.

Hurricane Irma was a lesson of what happens when native populations of small islands sitting in the world’s seas and oceans fail to understand the ramifications of climate change.

Even the present pandemic has its roots in climate change which has made it easier for animal viruses to enter the human genome.

For example, businesses in California have faced massive wildfires resulting in rolling power blackouts and intense heat waves. This has disrupted business activity.

The world’s largest wetlands- the Pantanal in Brazil- is on fire.

There has been severe flooding in Asia and Africa. Then there is the conundrum of rising sea levels and the threat to coastal life, towns, and cities in the Indian Ocean and Pacific.

Consequently placing sustainability at the heart of economic governance is no longer an option.

Sustainability today is synonymous with good economics. It is clearly in the social and economic interest to avoid the proliferation of man-made natural disasters.

Sustainable economics is placing environmental sustainability, and human welfare, at the centre of scarce resource management, another term for economics.