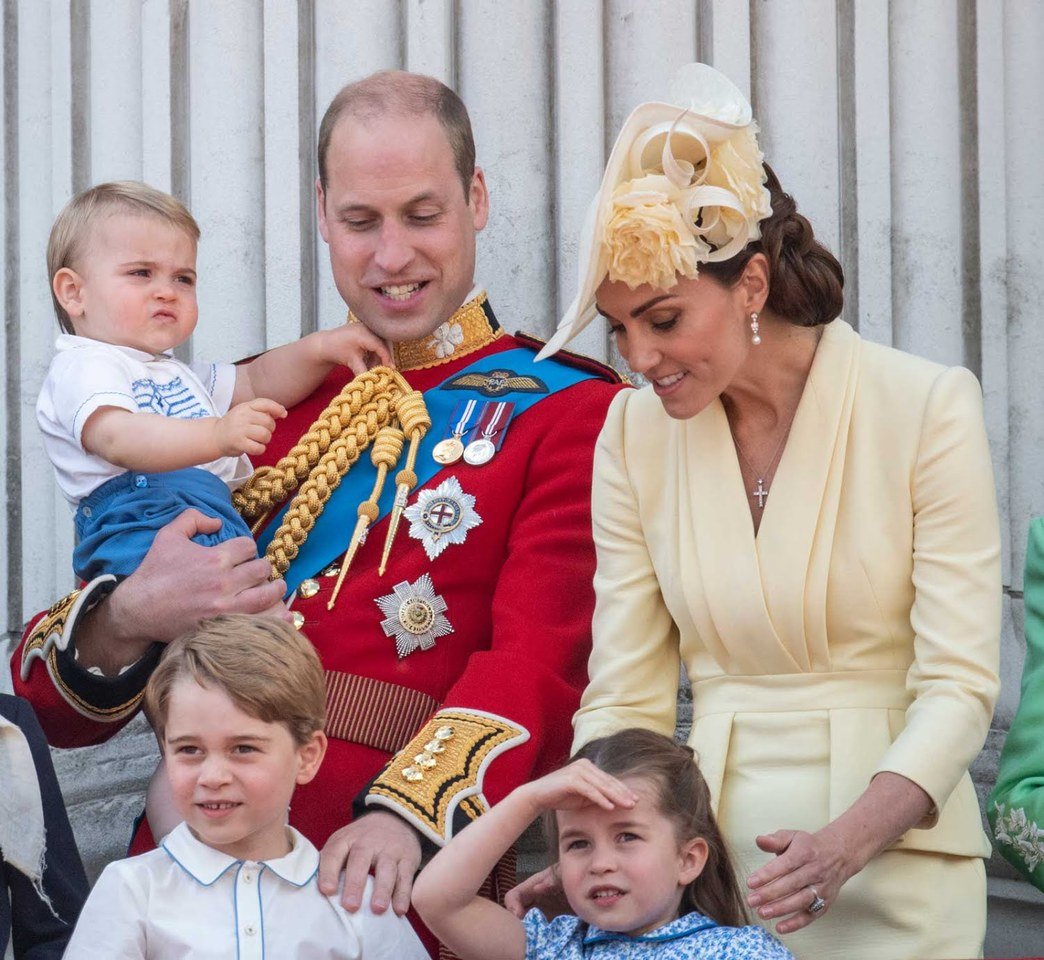 The Royal Family Is Vacationing on This Exclusive Caribbean Island

Prince William and Kate Middleton, the Duke and Duchess of Cambridge, are officially on summer vacation. Instead of hanging out in the backyard pool, they’ve instead taken the whole family to one of the most beautiful islands in the world.

The royal couple, along with their three children Prince George, Princess Charlotte, and Prince Louis, are vacationing on the Caribbean island of Mustique.

The island, located in the St. Vincent and the Grenadine island collection, is a royal favorite. People reported it was once used by Princess Margaret in the 1970s as an oasis away from prying eyes while she had marriage troubles.

After spending time on the island the private island’s owner gifted her with 10 acres all her own. The royals have been flocking to it for a private retreat ever since.

This is a private visit, and the island has its own police force who are more than happy to protect some of their favorite visitors.

“It’s about as close as they can come to without going to total wilderness as they did on their honeymoon when they went to an island in the middle of nowhere,” a royal source told The Sun. “To go to a place with two bars and a few other people, and not feel totally isolated Mustique is perfect.”