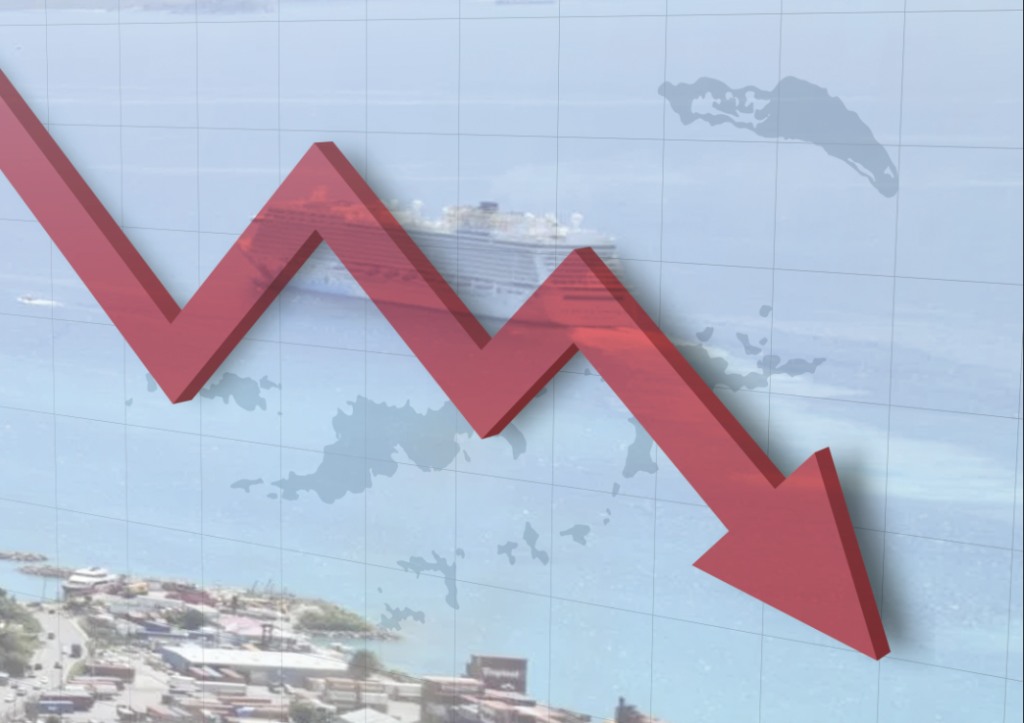 The stats are in! See how much the BVI earned from tourism in 2020

The aforementioned earnings generated last year is only 29 percent of the overall tourism revenue for 2019.

The Premier also detailed statistics on the number of visitors who stopped in the BVI over the last three years.

The figures provide further insight into the impact COVID-19 had on the local tourism industry. Last year only saw the BVI receiving 34 percent of the visitors it had the year before.
Below are the figures generated by the BVI’s Central Statistics Office:

When COVID-19 hit the territory in March 2020, the BVI closed its borders to international traffic for almost the entire year and reopened its main airport on December 8.

Since then, visitors have been trickling into the territory but tourism could not fully rebound as the seaports — which account for most of the BVI’s yearly visitors — remained closed for another three months.

Elected leaders and industry players have estimated that it will take the BVI’s tourism industry an entire year to start showing signs of full recovery.
#COVID-19  #Covid  #Fahie
Add Comment