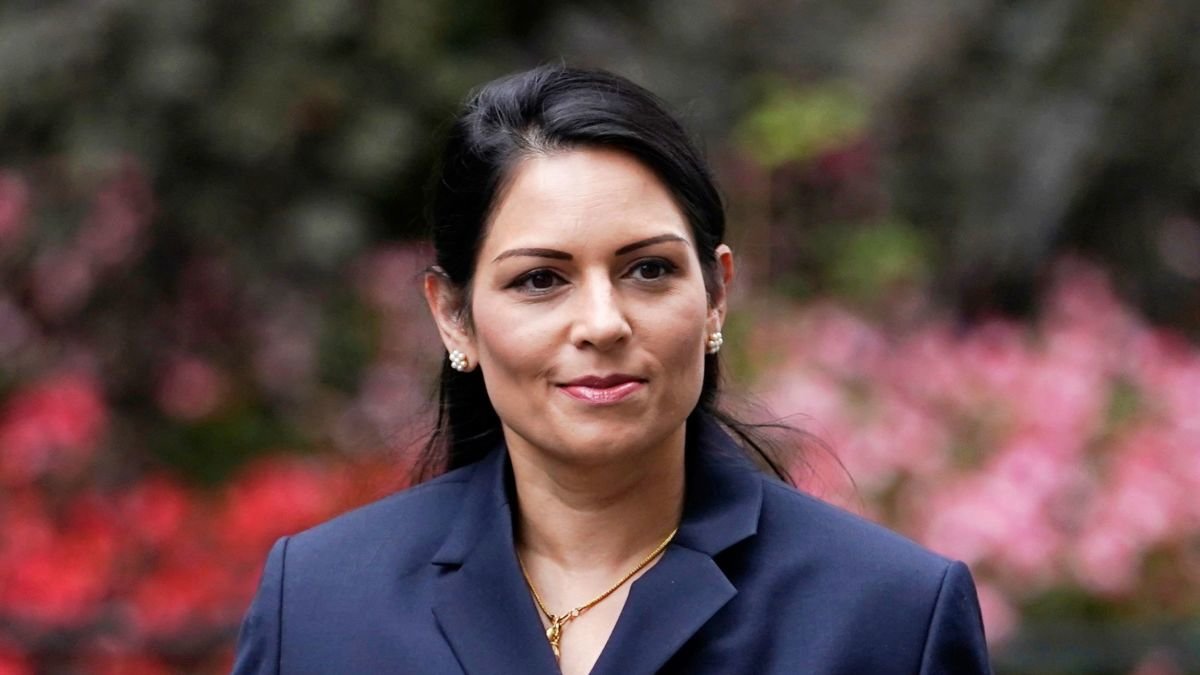 The UK terror threat level is being raised from 'substantial' to 'severe' meaning an attack is “highly likely”.

Home Secretary Priti Patel says the public "should be alert but not alarmed" after the Joint Terrorism Analysis Centre's decision.
The UK's terror threat level has been raised from "substantial" to "severe", meaning an attack is now judged to be "highly likely".

The move follows Monday night's attack in Austrian capital Vienna, in which four people were killed.

Home Secretary Priti Patel described the action as a "precautionary measure following the terrible incidents we've seen in France last week and the events we saw in Austria last night".

"The British public should be alert but not alarmed," Ms Patel said, as she confirmed there would now be "more visible policing across the country".

She added: "That is right in light of the threat going up, but as I've said, the public should not be alarmed - this is a precautionary measure."

The home secretary urged the public to report anything of concern to police.
#Priti Patel
Add Comment