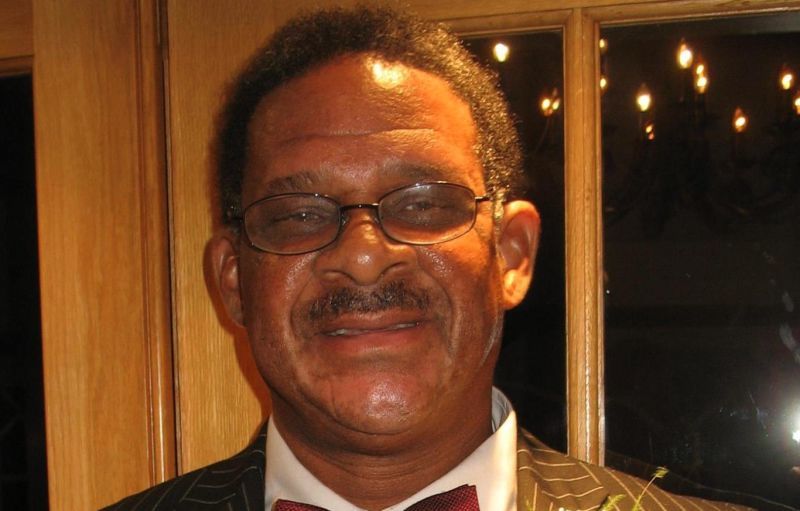 The arrest of the British Virgin Islands Premier in Miami Florida on drug-related charges on April 28 2022 is a dramatic development in the Commission of Inquiry saga that has kept the country on edge for many months.
The arrest was sheer coincidence according to the Island’s Governor. It was a separate matter from the Commission of Inquiry. There is a direct link, however. The apprehension of the Premier precipitated events that led to the immediate release of the report to the public.

The allegation is that the Ex-Premier together with a top official in charge of Virgin Islands Sea Ports attempted to facilitate the importation of narcotics into the USA using the Virgin Islands as a type of staging post. The arrest was the result of months of work by the US Drug Enforcement Agency, probably with the aid of other supporting agencies.

Now, the report is today available for all to see. Will the COI report be an agent of change, or a damp squib?

UK Officials initiated the Commission of Inquiry; they conducted the Investigation; arrived at their conclusions; drafted the final report; and placed their mark on the outcome of the Commission’s findings and recommendations.

The Virgin Islands remain an overseas territory of Great Britain. The UK Cabinet has the last say on the decisions, outcomes, and execution, of the Commission’s findings, recommendations, and report. That is the reality.

The Key Recommendation is that the Virgin Islands Constitution is suspended and Direct Rule introduced for such a period until mechanisms are put in place to avoid a repeat of matters that led to the Commission of Inquiry.

A closer look at what the Governor stated and asserted on April 29 will reveal that there are just two possible outcomes of the report after his consultations with officials and the public is ended.

The first outcome is that the UK will step in and rule directly; the Governor suspends the Virgin Islands Constitution. General Elections will be on hold until the UK puts in place new mechanisms that ensure no repeat of the matters that got the country to this difficult place.

The Governor will rule with the assistance of an Advisory Council. That intervention could take two years or more. That is the most likely outcome after the Governor’s Press Statement of April 29.

The second outcome is charges brought for criminal misconduct against specific officials. Then these officials were arrested and charged, for allegations made against them, in the normal way of a criminal investigation. The Common Law, which rules Virgin Islands law, is clear on matters of criminal liability. Then elections held with officials indicted suspended from running for office indefinitely. This is the least likely outcome.

Events move swiftly. May 5, 2022, a New Premier Dr. The Honorable Natalio Wheatley, and a Unity Government made up of cross-party politicians came into existence with the sole purpose of averting a UK takeover of the territory through the rapid implementation of the recommendations of the Commission of Inquiry.

Dr. Wheatley is an honest, humble, and bright man with a calm disposition. This Writer hopes the UK Cabinet offers the Premier a chance to get the house in order.

The present crisis was a necessary catharsis for an overseas territory with a high degree of self-governance. A tiny country that has taken honest governance for granted, and is possessed of a ‘ruling clique’ that has placed impunity on a pedestal.
#Commission of Inquiry  #the Virgin Islands  #CoI
Add Comment