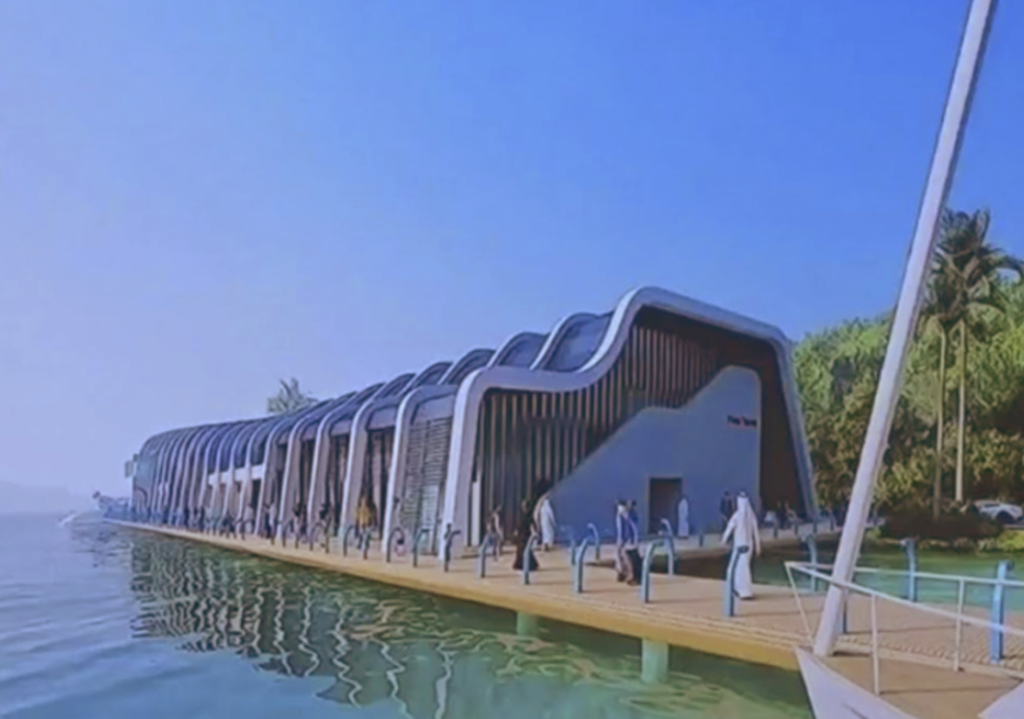 ‘They never want anything good in District One’ - Premier

Premier Andrew Fahie has come out against persons that have questioned whether the government is able to fund the West End ferry terminal project.
The Premier previously disclosed that $11 million has been spent on the project thus far, but despite repeated protests from Opposition Leader Marlon Penn that the government doesn’t have funds for the project, Fahie has insisted otherwise.

“The few persons I’ve heard complain about whether the West End ferry terminal should happen or not are persons that I recognise that never want anything happen good in District One,” the Premier said at a recent press conference.

The Premier, who also serves as First District Representative, said the ferry terminal has been based in his district for years said he has been hearing about the West End ferry dock being improved since he was a young child.

“You could let [good things] happen in the districts where they are, that’s okay. But the minute you turn into District One to do anything there’s always an issue,” the Premier continued.

“We have reached to the point now where we are going to do it,” he added.

The Premier argued that once bids are out for tender, there is usually no way of knowing whether contractors will bid above or below those estimates that have been set for any given project.

“I really and truly respect the fact that people‘s democratic voice are being heard, but the West End terminal will be going out soon for tender for contractors and then after that we will be breaking ground and we will get the ferry terminal built,” Premier Fahie insisted.

He argued that the terminal promises to be the biggest revenue maker aside from Port Purcell, for Her Majesty’s Customs and the BVI Ports Authority among other areas and said it will allow for some 200,000 persons, including visitors to traverse the area within a year.

“That is worth the investment and that’s going to be done. The controversy over it is just persons who are trying to get us to stop the project. I respect that they have to exercise their democratic right but this project will be done,” the Premier added.
#Fahie
Add Comment