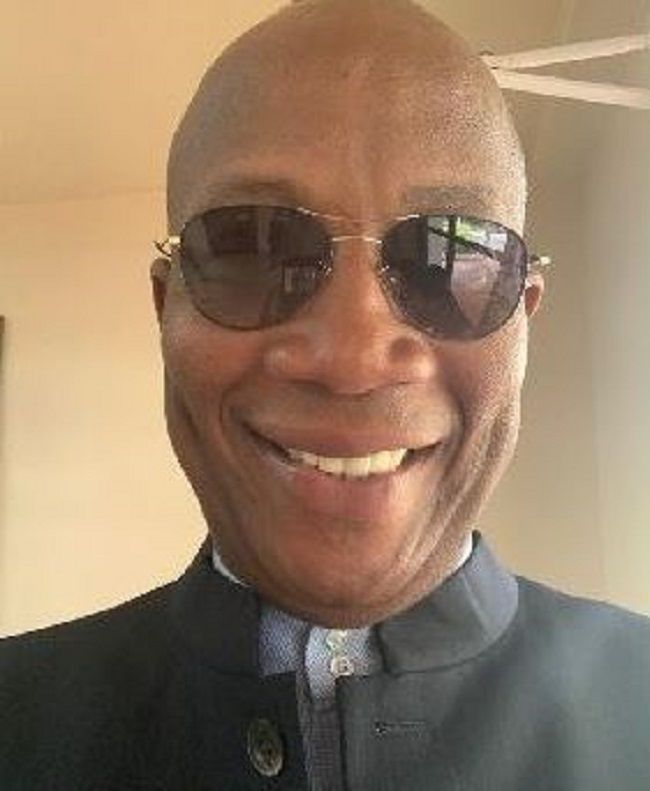 Host of the Honestly Speaking Radio Programme Mr Claude O. Skelton Cline has opined that while it is their democratic right to offer themselves to serve, many of the persons aspiring for political office in the Virgin Islands are mere children and are seemingly not mature enough to take on the job of nation-building in this era.

He said during his programme on ZBVI 780 AM on March 1, 2022, that it was not the time for children in the House of Assembly (HoA).

“Some of the people I see sticking up their heads wanting to go run for elected office, I’m not mad at you, please understand me. I am making a critique, I am not making a judgement or condemnation,” he stated.

So far only three persons have publicly expressed their intentions for running for political office in the upcoming general elections. They are Lesmore Smith and Shaina M. Smith-Archer of Progressive Virgin Islands Movement (PVIM) and Bevin S. George, who has been associated with the National Democratic Party (NDP).

There are; however, reports of other persons having an interest in running for office. 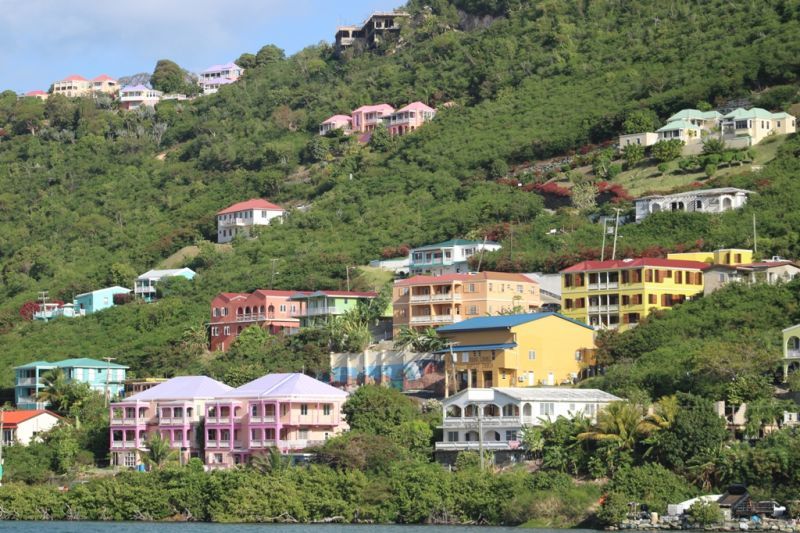 General Elections in the Virgin Islands are constitutionally due in 2023.

Time for maturity in HoA

Emphasising that this is not the time "for a bunch of children" to be running around in the House of Assembly," Mr Skelton-Cline stated, adding that this is the time for persons with the strength of character, intellectual prowess and emotional maturity.

"This is the time for thoughtful, provocative, interrogating, thinking and deliberation. This is the time for persons who are going to have the will to make the kinds of weighted decisions that is so pregnant, that is so critical to the crossroads of which we sit in this world and where we are as an emerging and maturing democracy,” he remarked.

Skelton Cline pointed out that he was already disgusted by some of the kindergarten and elementary politicising and politicking of things, and his spirit has developed a disdain for it.

In the meantime, he called on the electorate to “choose very wisely” in the General Election constitutionally due in 2023.