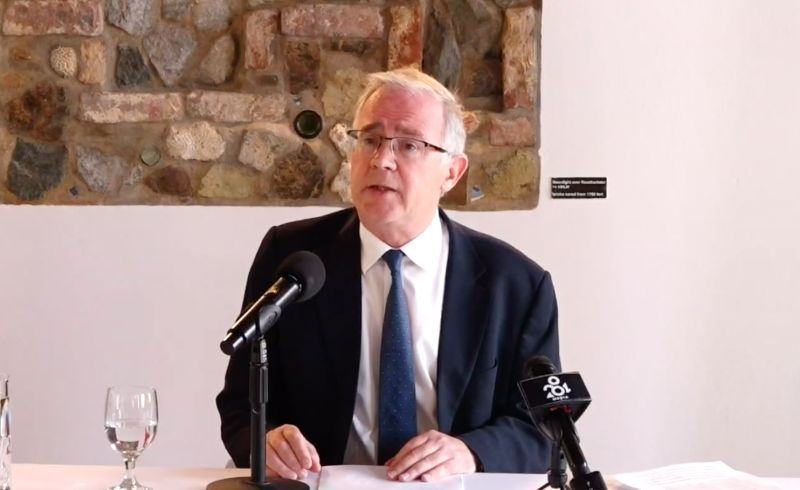 The now withdrawn Register of Interests Act, 2022, with its sweeping requirements for legislators and a broad category of civil servants to declare their interest, had exempted the head of the civil service, Governor John J. Rankin, CMG from having to declare his interests, according to senior legislator, Hon Julian Fraser RA (R3).

“So we brought the bill to the house, who was responsible for drafting this bill, Madam Speaker? This bill didn’t come from anyone in this room where bills normally come from, this is the Governor’s bill, it’s not our bill,” Hon Fraser stated during the debate of the motion to withdraw the controversial Register of Interests Act, 2022, at the Fourth Sitting of the Fourth Session of the Fourth House of Assembly (HoA) at Save the Seed Energy Centre in Duff's Bottom, Tortola on July 14, 2022.

The legislator pointed out the double standards of the Governor sending a bill through the Cabinet to the HoA for his hard-working civil servants but exempted himself from being subjected to the same bill.

“I want the public to know this, in that bill it excludes the Governor...so he’s not in the bill and now the public servants are asking that the member of the House of Assembly withhold the bill for further public consultation,” he added.

Hon Fraser said that raises another issue of who is going to consult with whom since it is the Governor’s bill and not one that was created by local legislators.

He added that Governor Rankin should have consulted with his civil service before sending the bill to the HoA through the Cabinet.

Civil servants, via the Virgin Islands Civil Service Association (VICSA), had rejected the bill due to their concerns and lack of consultation.

New Bill is 'not' what Gov't initially committed to- Premier

Premier Dr the Hon Natalio D. Wheatley (R7) had said that while the House was preparing to have the act passed by June 30, 2022, a new bill taken to the cabinet and introduced to the House was not what the Government of National Unity initially committed to passing.

“However, a new bill came to Cabinet, which was the day before the House and that new bill was introduced here to the House of Assembly. But that bill was not what the Government of National Unity committed to,” Dr Wheatley told the HoA on July 14, 2022.

Governor is ‘King’ in VI

In addition, hardworking taxpayers must cough up over $44,000.00 to pay his legal fees for hiring private attorneys to defend him during the recently concluded Commission of Inquiry (CoI).

Taxpayers are also burdened with the cost of the upkeep of the Governor’s residence, water and light bills, ground transportation, food, security, and the running of the office that represents British colonialism. 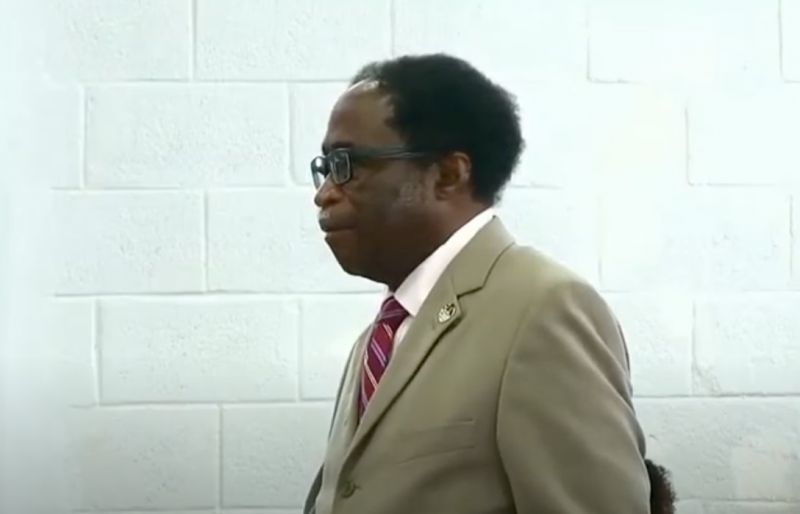 Hon Julian Fraser pointed out the double standards of the Governor sending a bill through the cabinet to the HoA for his civil servants, that exempted him from having to follow the bill.