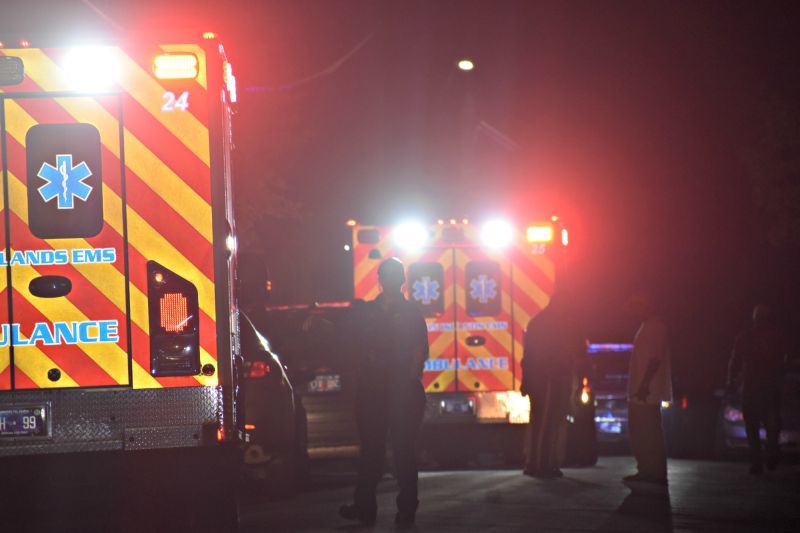 Three separate shooting incidents in St. Thomas Friday left three men dead and four injured, V.I.P.D. spokesman Toby Derima has confirmed. As a result of the overnight shootings, the V.I.P.D. is hosting a press briefing at noon today to address the public.

He was transported to the Schneider Regional Medical Center via ambulance for treatment, where he was listed in serious condition.

Mr. Derima said the 911 emergency call center received notification of a Bordeaux shooting and man down at 6:27 p.m. Friday.

Officers traveled to the scene and found an unresponsive Black male with a single gunshot wound, he said.

The 911 Emergency Call Center at 11:20 p.m. received calls from concerned residents of multiple gunshots in Smith Bay and one gunshot victim.

However, upon arrival to the scene, officers met two victims, though one died on the scene while the other victim succumbed to his injuries at the Schneider Regional Medical Center, according to Mr. Derima.

The St. Thomas shootings carried the territory's total for 2021 to twenty-five, with nineteen on St. Croix, five on St. Thomas and one on St. John.