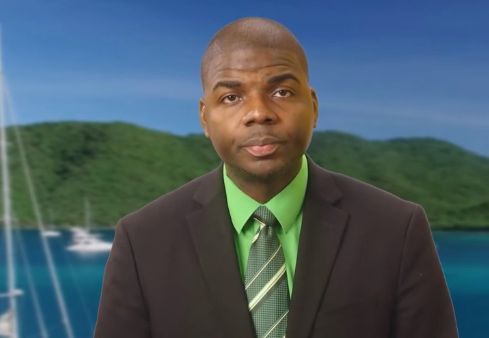 It was in May of this year that Dr the Honourable Natalio D. Wheatley (R7) became Premier and Minister of Finance in a coalition regime of three political parties. Today, November 29, 2022, Dr Wheatley will deliver his first Budget Address.

Honourable Wheatley took over from former Minister of Finance and former legislator Andrew A. Fahie in the third year of a Virgin Islands Party (VIP) Government that was elected in February 2019.

The Budget Address is expected to set out the Unity Government’s spending and revenue priorities before the next general elections.

The next election must be held no later than May of 2023.

Dr Wheatley is expected to deliver his address at the Save the Seed Energy Centre in Duff's Bottom on the main island of Tortola, where the Ninth Sitting of the Fourth Session of the Fourth House of Assembly (HoA) will convene.

The Budget is a projection of what the Government would like to spend and an estimate of how much revenue it plans to collect, according to figures from the Financial Secretary.

Usually, other Departments, especially the revenue agencies, will make contributions to the final draft speech. 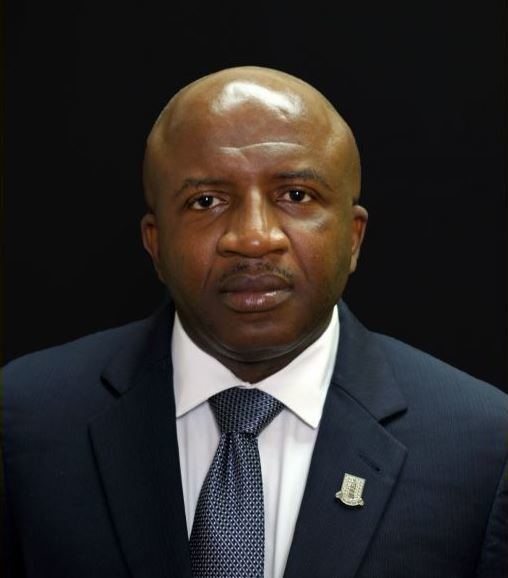 Public shut out of SFC


It is customary at this Sitting that the Budget Address, read by the Minister of Finance, is the only item on the Order of the Day.

A day or two following the address, the HoA goes into Standing Finance Committee (SFC) deliberation of the whole House to examine the Budget, which is the Appropriation (2023) Act 2022, Clause by Clause and Department by Department.

Public sector agencies and Central Government Ministries and Departments are called in to testify and justify their budget requests and most often argue for more funds. The session is private, according to the Standing Orders.

The Ministry of Finance, including the Financial Secretary and senior staff, are there throughout the SFC meetings to answer questions and be the main resource of the committee.

Once this process is completed, a report of the process is prepared, then there is a debate on the merits and principles of the Bill.

As of publication time, we had no information on the Budget theme or the amount.