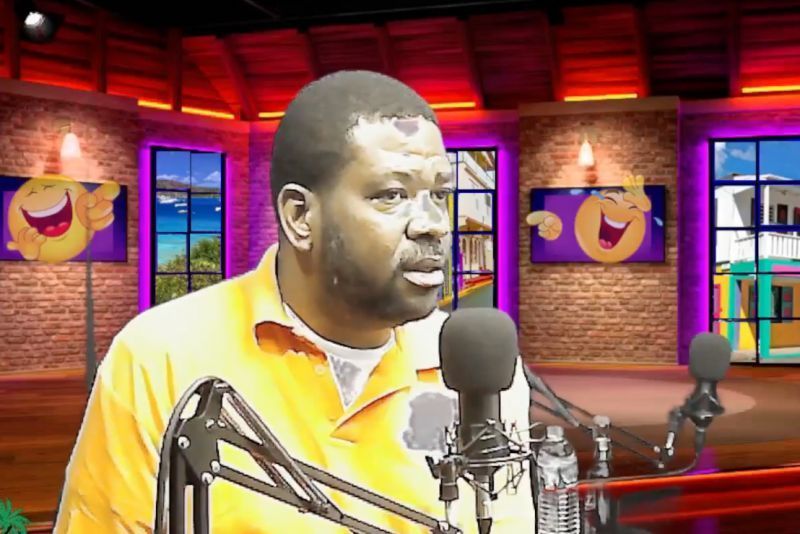 The popular International Morning Braff Show on Tola Radio VI, 100.5FM, had its first airing for 2023, and it was not without drama.

And just as our news centre had reported, the show also saw the return of the controversial Rosemary Cindy Rosan, who had many fallouts with the show’s host Floyd Burnett aka Heritage and had even threatened to sue him for slander last year.

The drama; however, involved virtual panelist Damian Percival, who accused Premier and Minister of Finance Dr the Honourable Natalio D. Wheatley (R7) of being a dictator, after the Premier refused to take questions directly from him. 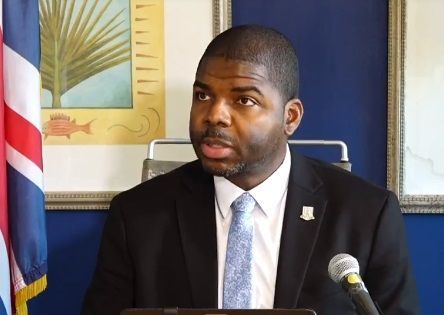 Premier and Minister of Finance Dr the Honourable Natalio D. Wheatley (R7) was a virtual guest of the International Morning Braff Show on Tola Radio VI on January 23, 2023.

“What kind a craziness..wow. The dictatorship never ends. Have a good day Heritage,” Damian stated before hanging up his call.

One of the questions by Percival was why, according to him, there were no representatives from the BVI Tourist Board or the Ministry of Natural Resources and Labour in Premier Wheatley’s recent delegation to the United Kingdom.

“He took such a broad delegation but the industry that was not touched was tourism. He also spoke about climate change, nobody from that Ministry. Can he explain those things?” Percival requested.

Premier made ‘agreement’ with Heritage

Premier Wheatley said he was going to answer the question but reminded Heritage they had an agreement that he was not going to take any questions from the panelists but only from Heritage and other members of the public, adding that he would like for that agreement to be honoured.

He explained that he didn’t have a problem engaging with the panel at another time “but for this particular show you and I came to an agreement that I would not be engaging with your panel.”

After a caller told the Premier he should not be afraid to answer any questions on “the people’s radio”, Premier Wheatley said: “There is no fear in Sowande to take any questions, but in terms of efficient use of the interview to be able to get out a message and have something that has some structure, I came to an agreement.”

Meanwhile, after Heritage suggested that the Premier may not have wanted to take any questions from the panelists due to persons having a personal issue against him and issues being legal matters, Percival called back to rant.

“I have no personal issue with the young man on the phone, with the Premier…But if this Premier wants to be acting like nobody should be questioning him, that is fine. He is in charge and yall have a wonderful day,” Percival stated.

The Premier calmly responded that he also had no personal issues with Mr Percival.

He said environmental matters were handled by Minister for Natural Resources and Labour Hon Melvin M. Turnbull (R2). “When it came to the environmental aspect of the meetings, he was participating via a virtual call…and that also applies to the Minister of Education who joined us on a virtual call when we were on with the University of Southampton…” Dr Wheatley explained.
Add Comment