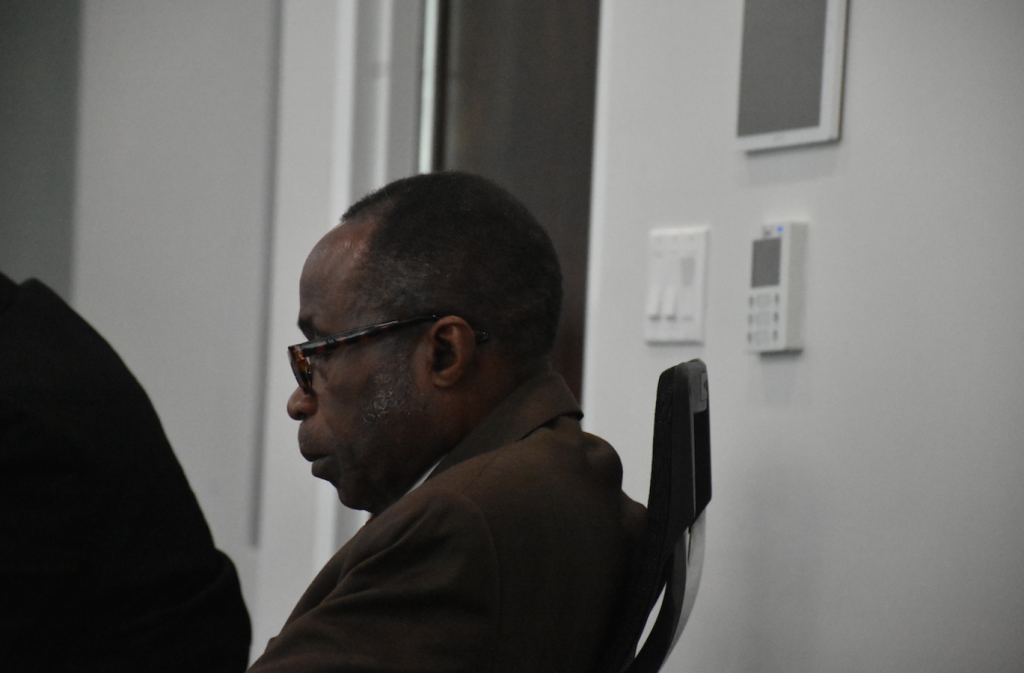 Too soon! Expats accessing NHI after one month in the BVI is ‘wrong’

Third District Representative Julian Fraser is not happy about expatriates having access to the National Health Insurance (NHI) soon after moving to the territory.

The Opposition legislator raised the issue during last Friday’s sitting of the House of Assembly.

He said: “What can you say about the NHI? Hardly anything positive. We have a situation where persons come to this territory and within one month have immediate access to our NHI.”

“Something has to be wrong with that picture. I don’t know when you come to the territory what you brought with you and you are on our plan immediately after one month? I think the word is out there that if anything is wrong with you wherever you are, come to the BVI. And at the same time, our people here cannot even get access to healthcare. By the time you get access to certain areas of our healthcare system, it is useless because you are ready to go.”

Fraser then called for the matter to be addressed.

“I think a proper review of that particular system needs to be had,” he said.

According to the NHI’s official website, their health scheme provides coverage for all legal residents in the British Virgin Islands.

It is provided against the cost of a defined benefits package of health services to improve health, prevent illness and provide treatment. It is based on two principles, one of which is that contributions are shared based on ability to pay regardless of health risks such as age, occupation and pre-existing health conditions.