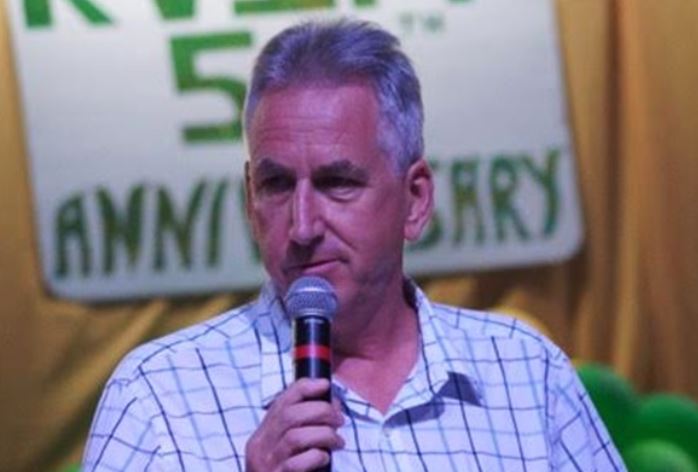 Police Commissioner Michael Matthews has stated that his successor should be decided based on competence and not whether he or she was born in the BVI.
The Commissioner made the statement on the Honestly Speaking radio show on October 27 when he was asked to comment on viable locals who could take on his role when he demits office in less than six months.

He added that whoever assumes the post of commissioner should be able to confidently stand on their merit.

Commissioner Matthews also disagreed that competent locals should be given an advantage over competent non-locals.

He said implementing such a rule could compromise the office of Police Commissioner presenting opportunities for political forces to exert influence over the leader of the security forces.

He added that he is an advocate for giving locals command of the BVI’s major institutions but said “it’s down to the government and governor” to train personnel and prepare them for these leadership positions.

But Commissioner Matthews’ strides are being made in this area. He said since his arrival in 2016, he has reduced by a half the number of UK officers in the BVI police force. He said these officers were replaced by locals who were trained and mentored to take on those roles.

According to the Commissioner, roles such as head of the Forensic Unit, head of Financial Crimes Investigations Unit and Detective Inspector were all taken from UK nationals and given to locals.

BVIslanders have always advocated for a local to assume the role of Police Commissioner. Recently, Premier Fahie expressed that he believes that role and all other senior roles in the territory should be held by locals.
#Fahie
Add Comment