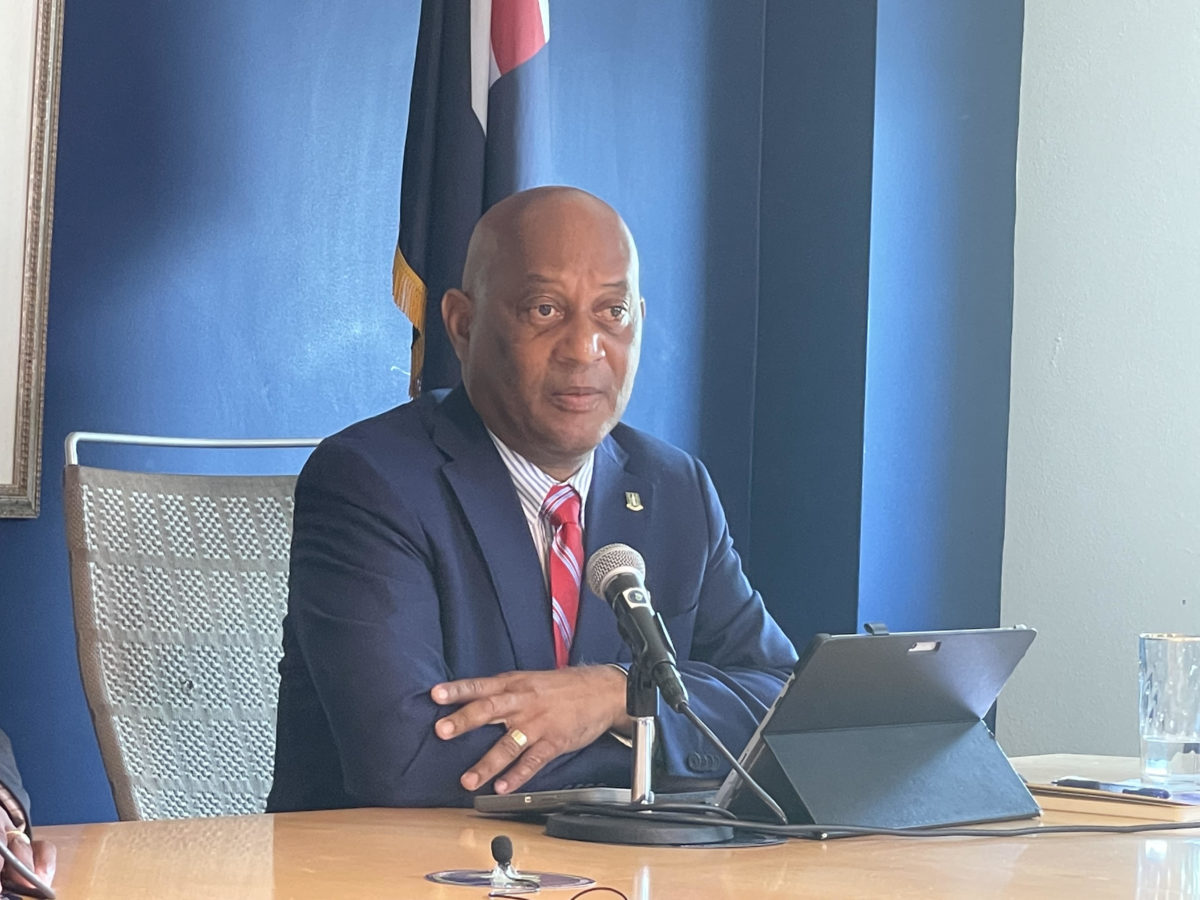 Ninth District Representative Vincent Wheatley said the people of the Virgin Islands must have some tough dialogues and be intentional about where the territory wants to go in the future.
In his contribution to the debate on the Commission of Inquiry recommendations in the House of Assembly yesterday, Wheatley said there must be some serious dialogue by both elected representatives and the public on where the BVI needs to be.

“It is not a comfortable conversation because we don’t trust each other, and we’ve learnt not to like each other. So, it is a problem. It won’t happen overnight, we know that. It is a process, but we have to start somewhere. We must ask ourselves: twelve years from now, we would’ve been freed 200 years, show me the progress made,” Wheatley said.

“I went to Boston a few weeks ago. The person I was with told me that 25 years ago, this area was grass and it is a city now. What are we doing? Are there going to be a next one hundred years with the same conversation, asking ourselves where we are going, how we are getting there and who taking us there,” the Ninth District Representative added.

He noted that the territory must be strategic, intentional, and deliberate in how it goes about the conversation and actions taken to reach this stage. Wheatley added that forefathers of the Virgin Islands fought hard to obtain some amount of freedom and people of today must honour their memories.

“Get out of the petty. My friend would say, ‘we elect to major in the minor and ignore the major things’. We must get serious about where we are taking this country. Get serious about representing our people This is a different era now,” he added.

Wheatley noted the territory has changed significantly over the years and people must come to grips because things have changed.

“Things are not the same as they were even three years ago in terms of people’s psyche. Some must learn it easy, and some must learn the hard way,” Wheatley said.
#Commission of Inquiry  #the Virgin Islands
Add Comment