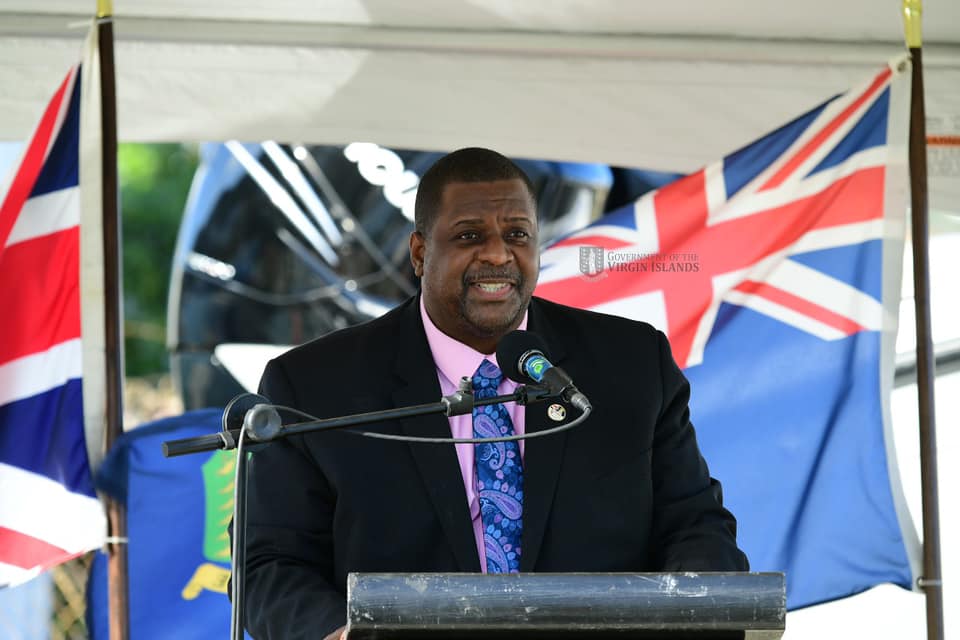 He gave this indication in a public address titled ‘BVI Gets A Further Boost’, on Tuesday, June 15.

“From as early as last month, May 2021, charter boat companies and other stakeholders were reporting that bookings are on the rise and that some operators are already booked solid for several months ahead,” Premier Fahie stated.

He continued: “Companies in the charter boat industry have reported that this month, which traditionally is not a busy month, is the busiest they have had since the reopening. Some properties and charter companies are contemplating remaining open when they would normally close due to slow business because of the increased demand.”

The Premier said one local hotel has already reported 60 percent occupancy in April, adding that the government anticipates “more such positive news”.

He said ferry companies are appealing for the government to increase the maximum number of passengers that could sail into the BVI through the neighbouring US Virgin Islands (USVI).

Fahie told residents this is something with which the BVI continues to work with USVI officials since such a decision has to work for both territories.

Be that as it may, the Premier said, “pushing the boundaries” always means creating a greater risk of spreading the virus locally.

In the meantime, Premier Fahie said the territory has received more than 20,500 people since the BVI reopened in December 2020. He added that these numbers continue to grow daily.

Giving a breakdown of the arrivals to date, Fahie said 5,000 travellers have entered through the Road Town seaport.

“For the first eight days of June alone more than 1,600 arriving passengers were received in total. The vast majority of these persons were tourists, and their arrival would have translated into economic opportunities for our taxi drivers, tour operators, charter companies, hotels and accommodations, restaurants, and our economy as a whole,” Fahie stated.

As for the Terrance B Lettsome International Airport on Beef Island, Fahie said an average of 2,400 arrivals were recorded monthly between December 2020 to May 2021. Total arrivals in May 2021 was 3,012 persons.

And for the first eight days of June, 1,225 arriving passengers have been received already at the airport, the Premier reported.

“The trend over the past six months has been that upwards of 70 percent of arrivals have been tourists. In the last three months, the trend has been where tourists made up over 80 percent of all arriving passengers at the airport,” Fahie stated.

“This means that of the 15,460-plus persons who entered the BVI via the airport since December 2020, more than 11,500 of them were tourists – and for the first eight days of June alone, about 1,000 tourists would have come into the BVI,” he added.