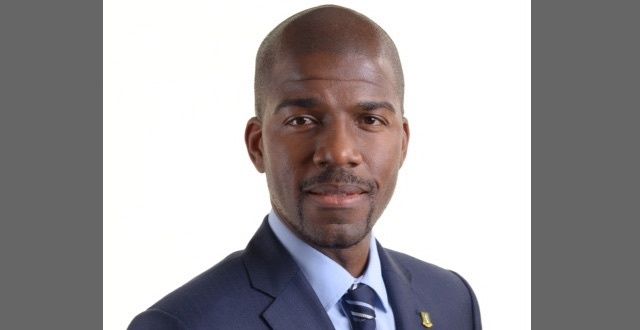 Special Envoy of the Premier, Benito Wheatley has told a United Nations group on decolonization that there is the likelihood for the Territory to include a transfer of power mechanism in the next constitution.

Wheatley and his brother, Premier and Minister of Finance, Dr. Natalio Wheatley both provided information to the United Nations Special Committee on Decolonization earlier this month.

According to an approved daft resolution, the Special Envoy, who is petitioning the committee stated that the British Virgin Islands now has the chance to move forward on the path of self-government.

He explained that an important feature of the ongoing reform process is the constitutional review that will shortly be launched, and which will put forward a mechanism for the critical transfer of governance powers.

“…Meaning that the next constitution will likely include a date for the Territory’s change,” the draft stated.

Noting that the review process will provide the people of the British Virgin Islands a chance to decide when such a transition of power to the local executive arm of government will take place, the Special Envoy declared, “This reform must proceed swiftly to embed the reforms in society” that are needed for such a transition.”

Not Ideal, But Welcomed Decision

Premier Wheatley discussed the UK’s decision not to enforce direct rule and instead allow for reforms to go ahead with a reserve order in place, but not enforced. According to the draft, Dr. Wheatley stated that while it is not ideal for the United Kingdom Government to hold an order on reserve that would partially suspend the constitution if it assesses that implementation is not proceeding satisfactorily, his Government is forging ahead with delivering the reforms.

“This is the optimal approach,” he said, noting that it is in the best interests of the people of the British Virgin Islands.

Premier Wheatley stated that the people of the Territory have a legitimate expectation that the representatives who they have elected to represent them will do so with integrity, he said, reaffirming commitment to fulfilling that expectation.

He stated that the goal is to transform the British Virgin Islands into a model democracy, noting that the Government is working closely with the United Nations Resident Coordinator's office in Barbados as well as various agencies on several issues relating to the 2030 Agenda for Sustainable Development as well as pandemic recovery.

The BVI’s petition to the committee was supported by Grenada and Antigua and Barbuda.