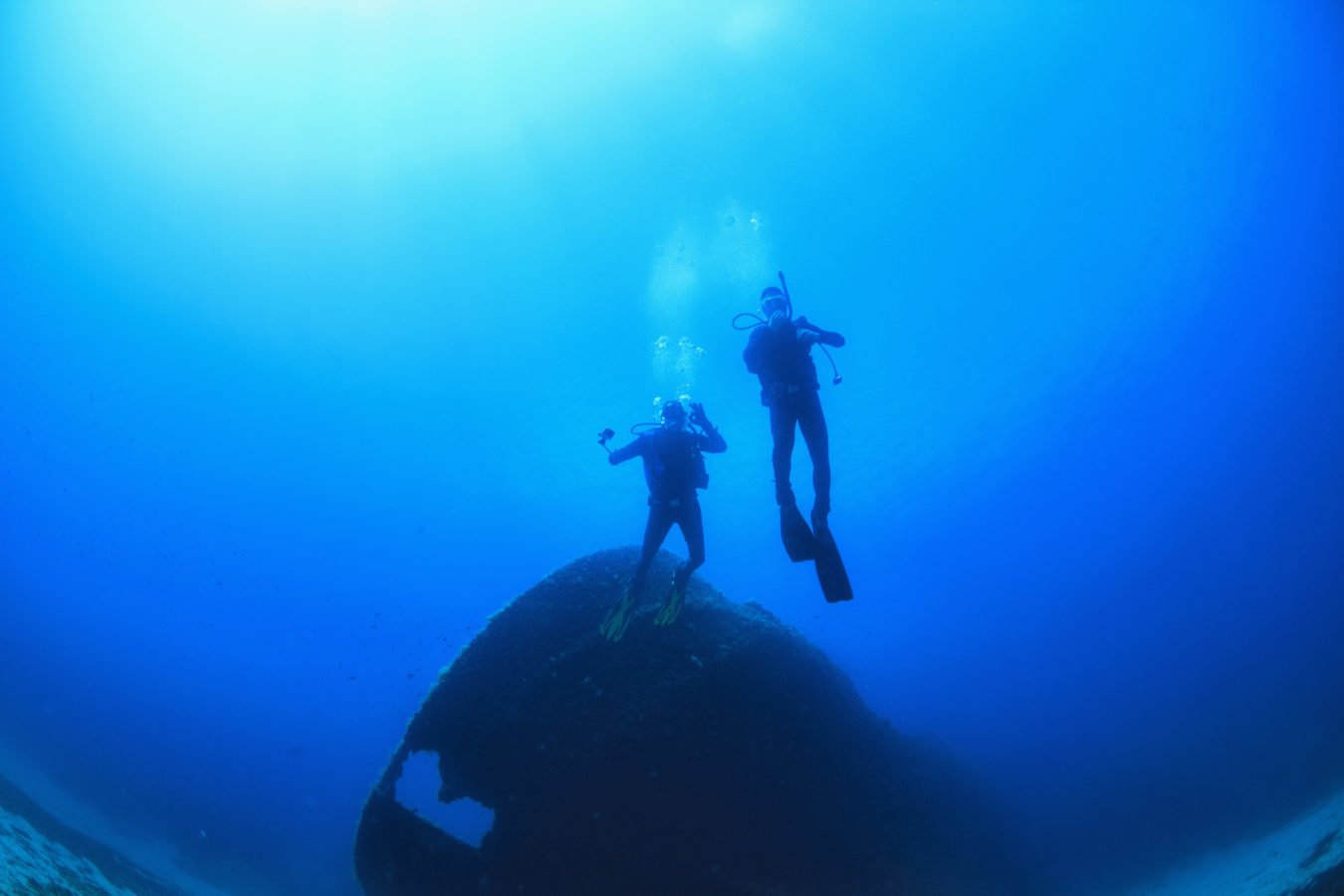 Two ­new artificial dive sites are being created in the British Virgin Islands. Kendyl Berna, the Vice President of the non-profit organization Beyond the Reef told BVI News the sites will be created using three hurricane-wrecked aeroplanes and the old Willy T boat.

She said the sites will be created within the first week of August and will be located at Great Dog, and Key Bay on Peter Island.

The aeroplanes will replace the former artificial dive site at The Dogs. That dive site was destroyed by the 2017 hurricanes. However with the installation of helical anchors, the new site will be properly secured to the seabed, Berna said.

She told BVI News the planes for the dive site are being transformed to resemble sharks.

“We chose sharks just because sharks are one of the biggest fish species in our waters,” she said.

In the meantime, the old Willy T boat will be changed into a ‘sunken pirate-themed ship underwater ship playground’ at Peter Island.

“There isn’t anything currently. It is a really protected and a safe dive site with no current. It also has a good depth of about 60 to 65 feet so we will be installing some moorings with it as well,” she explained.

Berna further said her organisation is hoping to use the site to keep the territory’s pirate history alive.

“The reason behind the initiative is kind of four-fold. To clean up derelict ships and aeroplanes that would otherwise go into waste here, recycling of the hurricane materials, creating additional positive publicity and tourism for the BVI, as well as a new dive site,” Berna said.

The initiative will benefit territory’s children too

She said the new tourist attraction will also assist local children in learning to swim.

“It will be generating $5 from every diver on the site that will go back into children’s swim programmes. We have basically gotten all the dive operators on board, and all of them have agreed to do their best to collect this money,” she explained.

Meanwhile, the undertaking is costing roughly $300,000, and the non-profit organization has teamed up with Commercial Dive Services to make the initiative possible.

She said the government has been incredibly supportive of the undertaking.