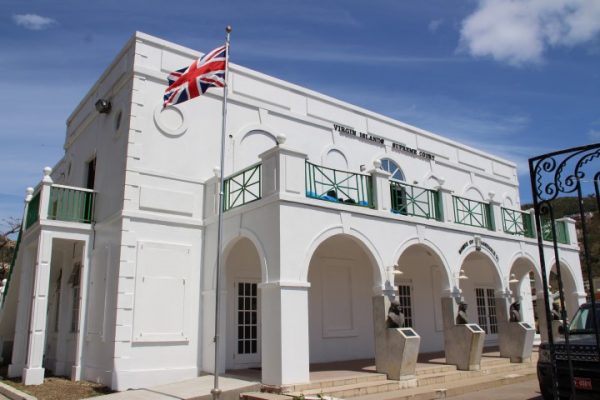 The attorneys for the three persons freed in the Trumayne ‘Passion’ Daway murder trial yesterday have said they will be reviewing their options and see what further actions can be taken against the state.

The three defendants in the matter, Maybelline Rodriguez, Vernon Bernard and Rafael Harrigan, were freed yesterday morning when Justice Richard Floyd upheld a no-case submission by the defence counsel citing a lack of probable evidence to continue the trial against the accused.

They were charged with murder and illegal possession of a firearm. The beginning of March marked four years since the defendants were on remand awaiting trial.

Michael Maduro, who represented Harrigan in the case said his client would have to issue instructions on how to proceed.

“It is something premature to do at this stage because obviously the Crown has indicated that they intend to appeal the decision and that they would consider the judgement of the court. At the requisite time, Mr Harrigan would consider his options on what can be done, and such would be pursued,” Maduro added.

Queen’s Counsel Michael Lashley — who helped form Harrigan’s three-lawyer defence alongside Maduro and Isis Potter — also added that his team will look at the case and decide if there are any possible legal options that can be taken against the state.

Meanwhile, Richard Rowe, the attorney for Bernard, said he and his client will have to meet to determine what actions he can take against the state.

“Of course, the standard to bring an action against the state would have to be that they acted maliciously without reasonable or probable cause. That is a high standard to prove. So, we have to look at the case very carefully and take instructions from him,” he said.

Queen’s Counsel Valerie Stephens-Gordon, the attorney representing Maybelline Rodriguez, was more reflective. She pointed out that the three defendants have been locked up for a long time and that is four years of their lives they cannot recover. She also highlighted that her client, who was pregnant at the time she was locked up, had to have her baby in prison.

The principal prosecutor on the case, Kellei Gaye Smith had indicated in court that her office would consider an appeal. After giving that indication, the Office of the Director of Public Prosecutions issued a formal statement yesterday, April 4.

“The Office of the Director of Public Prosecutions will launch an appeal against the erroneous decisions of the Learned Trial Judge in the matter of R v Rodriguez, Harrigan and Bernard (murder of Trumayne Daway). These erroneous decisions in fact and in law led to the matter being wrongfully dismissed on 4th April 2022,” the statement read.

“The Office of the Director of Public Prosecutions has the legal authority to appeal pursuant to the Criminal Procedure Ordinance Cap 18 (as amended),” it continued.

This is the third high profile case in recent months that has been thrown out of the courts for a lack of substantial evidence to proceed with the trial against the accused.

Last month, Justice R.C Williams had upheld the no-case submission in High Court for the retrial of police officers Pamphill Prevost and Simon Powers for the charge of conspiracy to steal.

Meanwhile, in the Magistrate’s Court in February, Justice Jack Husband upheld a no-case submission for the matter against locals Nickel Simon and Cryton Browne and Venezuelans Wilfredo Lopez Vargas and Hober Morillo Ybarabia. The men were charged with importation of $30.9 million worth of cocaine and possession of a controlled drug with intent to supply.

The Crown has indicated they will appeal the matters.