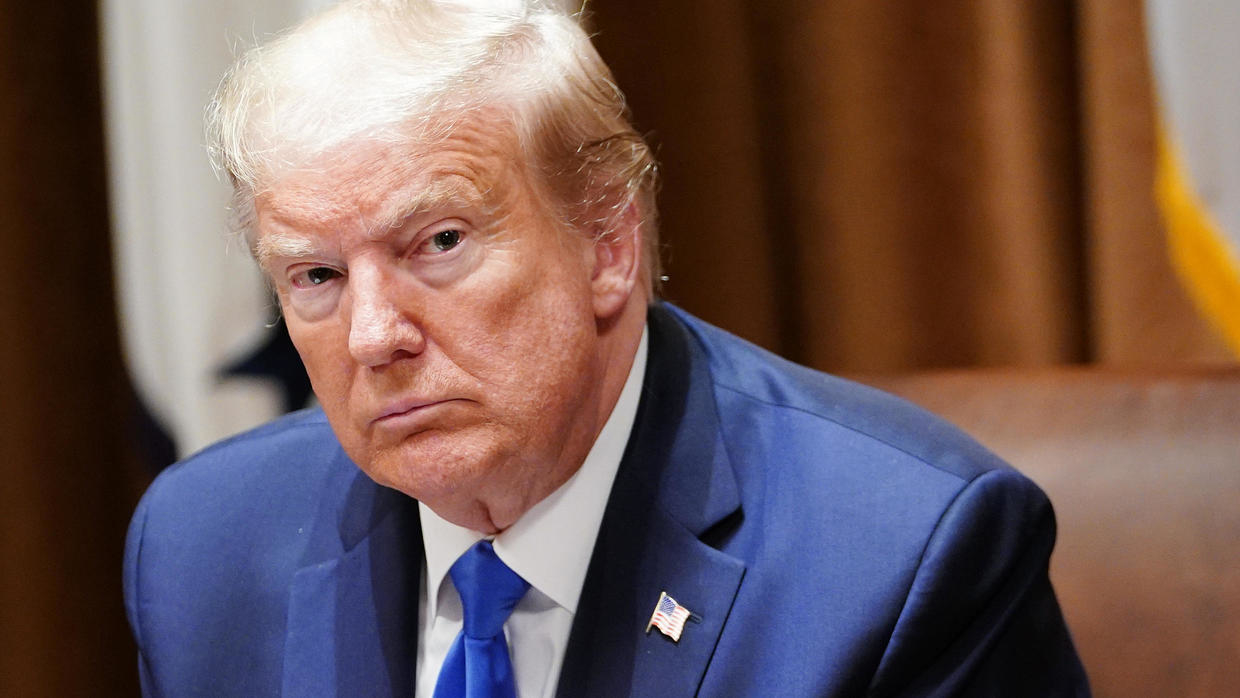 US President Donald Trump has warned the World Health Organisation (WHO) he will permanently pull US funding over the Covid-19 crisis unless “improvements” are made.

In a letter to director-general Tedros Adhanom Ghebreyesus, Trump said the WHO had shown an “alarming lack of independence” from China, warning it had 30 days to make significant changes or lose millions of dollars – and US membership altogether.

“I cannot allow American taxpayer dollars to continue to finance an organisation that, in its present state, is so clearly not serving America’s interests,” said the letter – which was posted in full to Trump’s Twitter account.

Chinese President Xi Jinping told the WHO’s first ever virtual assembly that his country had released information about the virus “in an open, transparent, responsible and timely manner”.

On Monday the WHO chief promised an independent review of its response to the pandemic “at the earliest appropriate moment” after countries, led by the EU, called for an inquiry.

Trump’s ultimatum comes amid an increasingly bitter row between Washington and Beijing over the virus and after Trump earlier branded the WHO a “puppet of China".

Trump faces re-election this year, and has himself been criticised for his handling of the outbreak in the US, which has more than 1.5 million of the world's 4.8 million confirmed coronavirus cases.