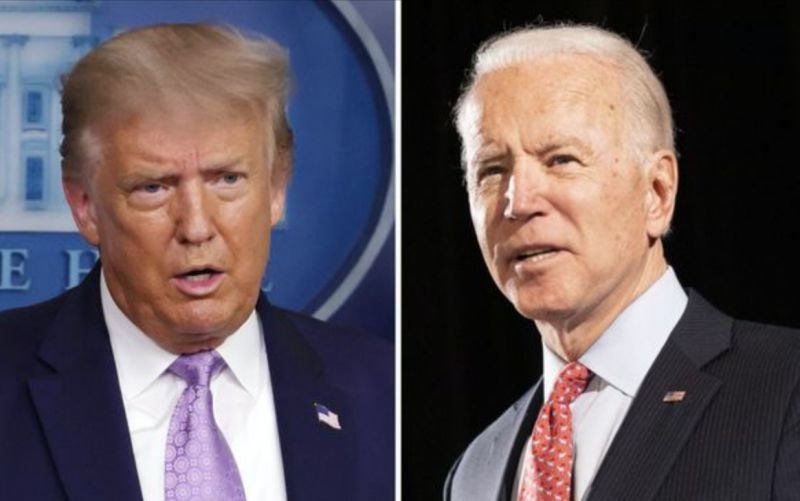 Americans today, November 3, 2020, took to the polls to elect a new president and government, amid a harrowing surge in COVID-19 cases, deaths and hospitalisations.

Their options in the contentious 2020 elections; the incumbent President Donald J. Trump and his Vice President running mate Mike R. Pence for the Republicans and for Democrats, Joe R. Biden and his running mate Kamala D. Harris.

The US elections also came at a time when some 231,500 people have died from the virus in that country with researchers from the University of Washington's Institute for Health Metrics and Evaluation project, forecasting a total of about 399,163 lost lives in America by February 1, 2021.

The election winner will undoubtedly start a new term of government at a time when Americans need even stronger leadership to get the country's COVID-19 situation under control.

Closer to home, some of VI’s most vocal social voices have given their perspective on the elections and what it means for the US and the rest of the world moving forward. 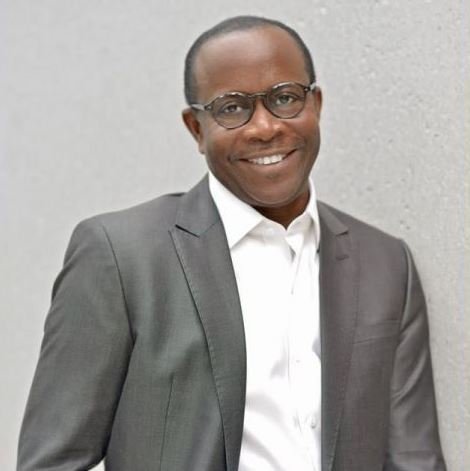 Bishop John I. Cline said under the Trump Presidency, is double standard especially from Christians in the while American community who would rather elect a morally bankrupt man as president because he speaks to their agenda

“I think four years of Donald Trump has only unearthed the racist nature of the leader of the free world, they preach democracy and preach human rights around the world, but I think what you've seen with the Donald Trump presidency is that the truth is, America is still a very divided and racist nation," Bishop at the New Life Baptist Church, Mr John I. Cline said.

Bishop Cline said there also exists a double standard, especially from Christians in the white American community, who would rather elect a morally bankrupt man as president because he speaks to their agenda.

“It has just unearthed double standard that still exists in America, the inequality with COVID-19, the inequality in healthcare. Those who can access good healthcare versus those who can’t…. so Hispanics and Blacks have died at three times a rate as their white counterparts.”

Further Bishop Cline said that while he believes the Trump camp may emerge the winners of the polls, the US must regain its standing in the eyes of the other nations of the world, “because certainly, it's not looking good right now”. 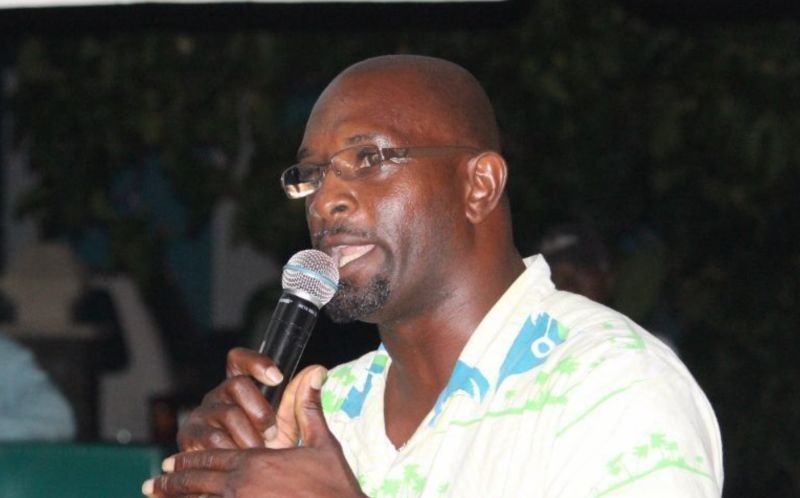 Talkshow host, Julio S. Henry said America desperately needs a change and he believe the change will come with the election of a new government.

Talkshow host Julio S. Henry said, “I think Joe Biden and Kamala Harris will come out the winners today. I think it to be good for American democracy… America needs a change, Donald Trump has been a destabilising factor in the world, in America, he is bad for and trade, he is bad for stability.”

“With all the division, the racial tension, the pandemic…. you know that their handling of the pandemic all of those things in my view, Donald Trump has proven to be unfit to lead.”

Mr Henry said America now needs a leader who can pull together differences and unite people, “so in my opinion, it needs a change and I think it's going to happen,” Henry said. 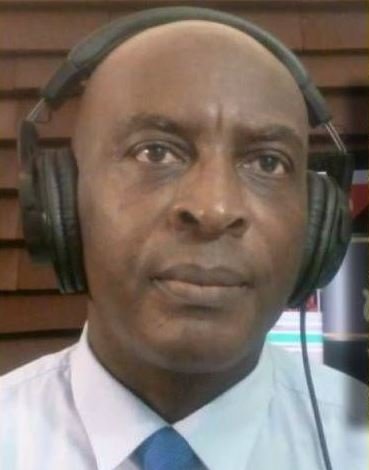 Radio host and social commentator Mr Kenneth G. Gladstone said regardless of who wins, America will become the epicentre of a new direction of in world leadership driven by the pandemic.

PSI Radio host Kenneth G. Gladstone remarked, “The US elections will be the most significant of all times in that country because the world is currently at a pivotal point in its history and the USA will significantly impact all decisions being made across the world as we move into the 21st century.”

Gladstone said incumbent President Trump, while he may not be liked by many, is a very smart man and he knows exactly what he is doing.

“However, his leadership style might not be the best for that country, as it could abruptly end what we call a democracy. It could abruptly end the benefits we deserve, the benefits we have always been acquiring from the USA and it could create a war in a flash,” Gladstone said, hinting at an unprecedented period of uncertainty should Mr Trump win.

He said another winner would mean a sense of stability, however, regardless of who wins, the world is moving into a new direction of leadership, with the US as the starting point. 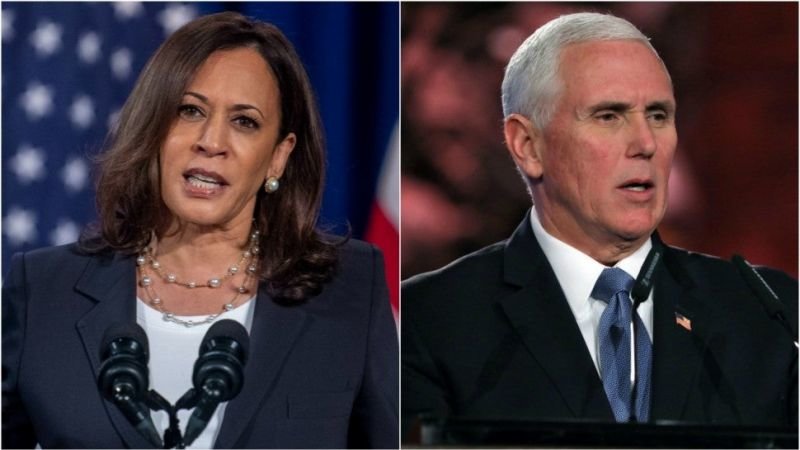 Kamala D. Harris and Mike R. Pence are both in the Race for the Vice President seat in the 2020 elections