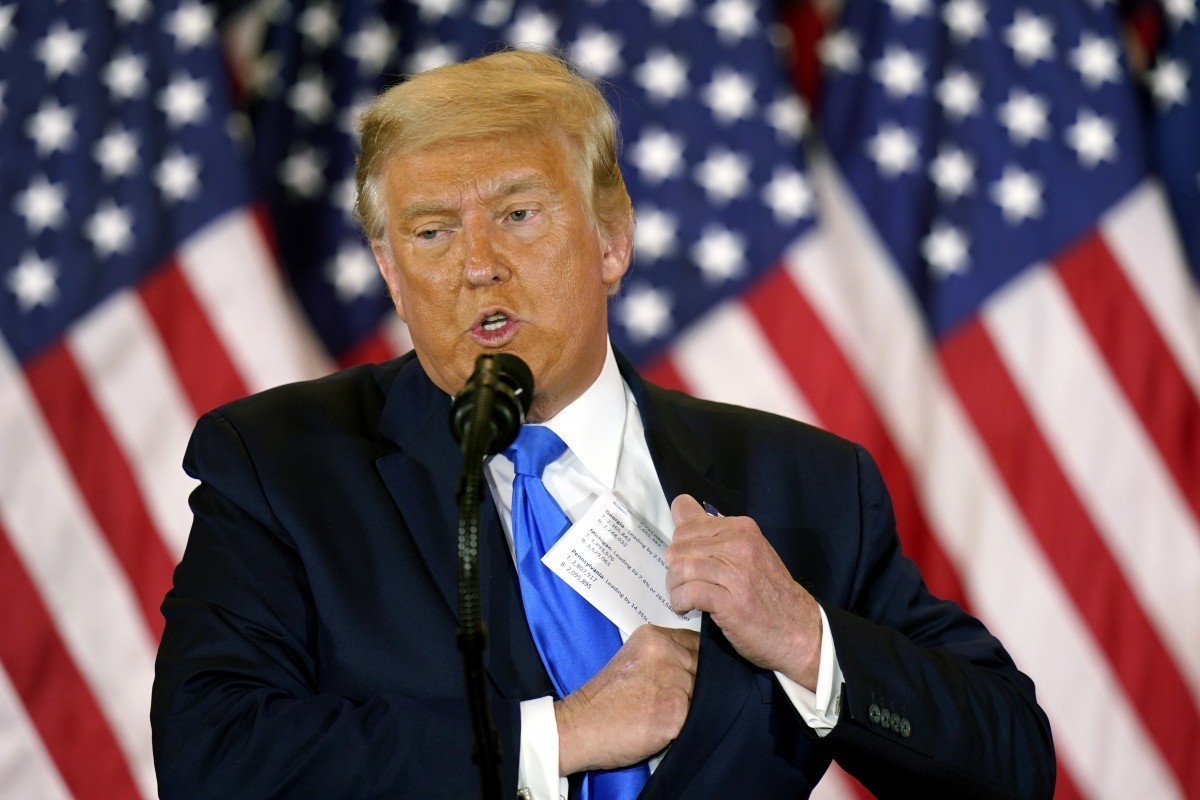 They may include protecting US technology from exploitation by the Chinese military, countering illegal fishing, and more sanctions over Hong Kong and Xinjiang.

United States President Donald Trump plans several new hardline moves against China in the remaining weeks of his term, according to a senior administration official, potentially tying the hands of president-elect Joe Biden.

Actions under consideration include protecting US technology from exploitation by China’s military, countering illegal fishing and more sanctions against Communist Party officials or institutions causing harm in Hong Kong or the far western region of Xinjiang, the official said, without providing specifics.

“Unless Beijing reverses course and becomes a responsible player on the global stage, future US presidents will find it politically suicidal to reverse President Trump’s historic actions,” John Ullyot, a spokesman for the National Security Council, said in a statement.

Axios reported earlier that Trump may announce sanctions or trade restrictions against more Chinese companies, government entities or officials, citing human rights violations or threats to US national security. But the actions would not include any big moves on Taiwan or closure of Chinese consulates in the US. Biden’s transition team said it had no comment for now on the report. 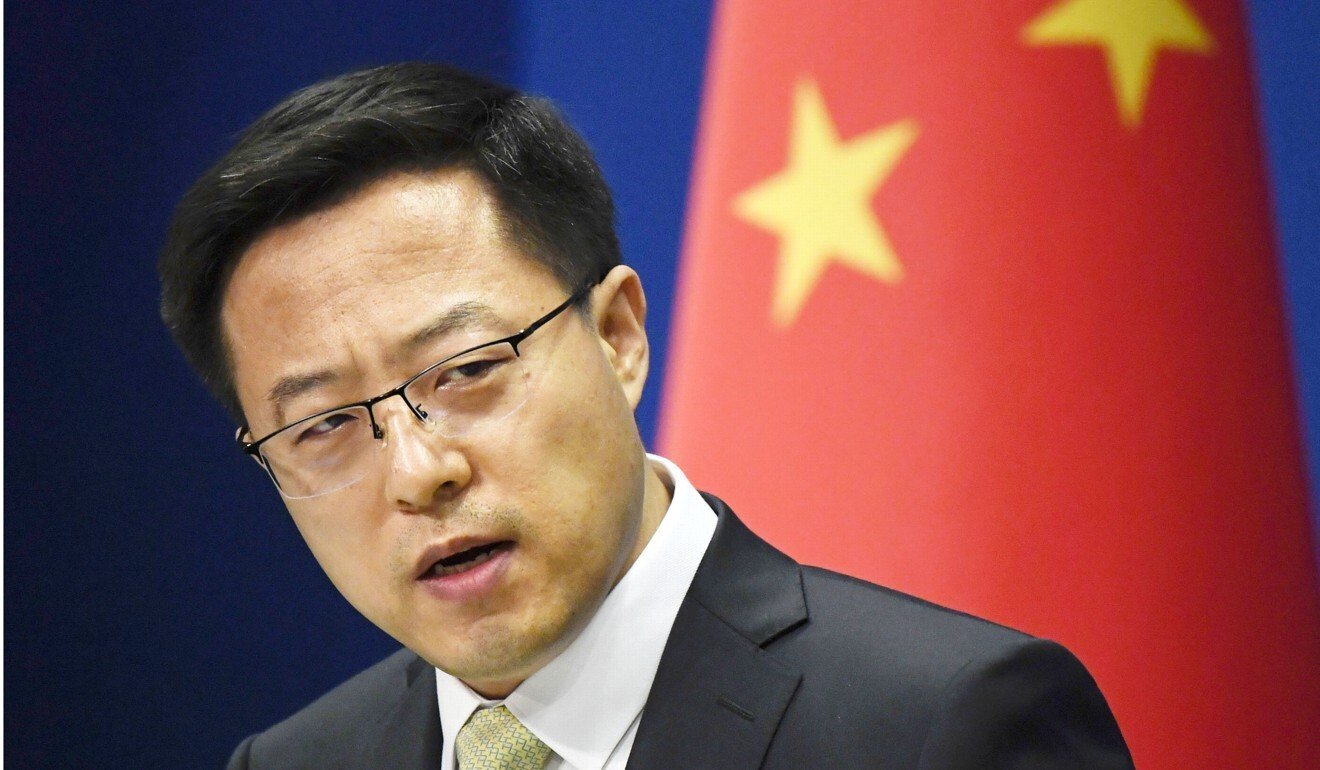 Foreign ministry spokesman Zhao Lijian said the “healthy and steady development of China-US relations” was in the interests of both sides.

Chinese foreign ministry spokesman Zhao Lijian told a daily briefing in Beijing on Monday that “cooperation is the only right way forward”.

“It serves the fundamental interests of the two peoples to ensure a healthy and steady development of China-US relations. It’s also what the international community hopes to see,” Zhao said. “China maintains that both sides will benefit from cooperation but lose from confrontation.”

Tougher moves against China have been expected in the waning weeks of Trump’s administration.

Raymond James Financial analyst Ed Mills wrote in a note published on Friday that the financial services firm was bracing for additional executive orders on hardline positions, made in ways that might be difficult to reverse.

That assessment followed Trump’s executive order on Thursday barring US investments in Chinese companies that Washington says are owned or controlled by the military, including China Mobile and China Telecom.

The order takes effect from January 11, nine days before Biden’s inauguration. It prohibits investment firms and pension funds from buying and selling shares of 20 Chinese companies designated by the Pentagon as having military ties in June, as well as an additional 11 companies added in August, Axios reported. It said administration officials were discussing expanding that list.

The Trump administration also faces a mid-December deadline to name and sanction any banks that have business dealings with officials identified as undermining Hong Kong’s autonomy.