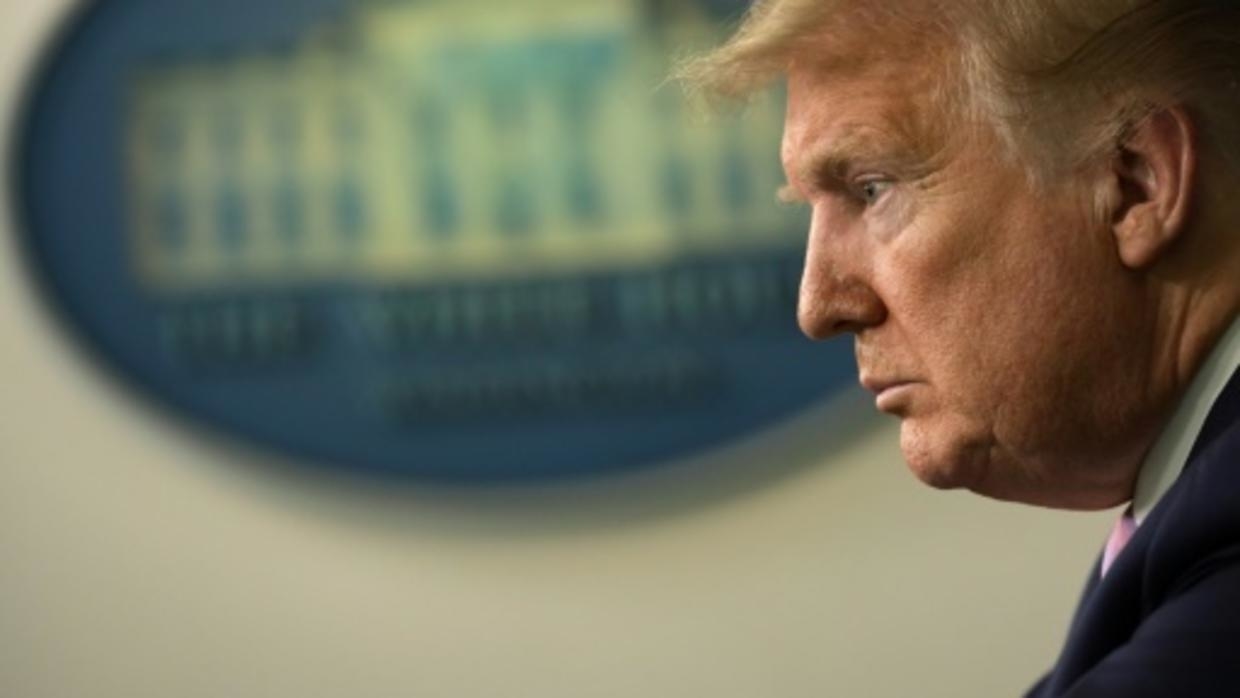 President Donald Trump says he will sign an executive order to temporarily suspend all immigration to the US because of the coronavirus.
On Twitter, he cited "the attack from the invisible enemy", and the need to protect the jobs of Americans, but he gave no details.

It was not clear what programmes might be affected and whether the president would be able to carry out the order.

Critics say the government is using the pandemic to crack down on immigration.

Mr Trump's announcement late on Monday came as the White House argued the worst of the pandemic is over and the country can begin reopening.

The restrictions on people's movement, implemented by many states to curb the spread of the virus, have paralysed parts of the economy.

Over the last four weeks, more than 20 million Americans have made jobless claims. That amounts to roughly as many jobs as employers had added over the previous decade.

The US has over 787,000 confirmed cases of Covid-19 and more than 42,000 deaths, according to a tally by Johns Hopkins University, which is tracking the pandemic globally.
#Donald Trump  #COVID-19  #Covid  #Coronavirus
Add Comment