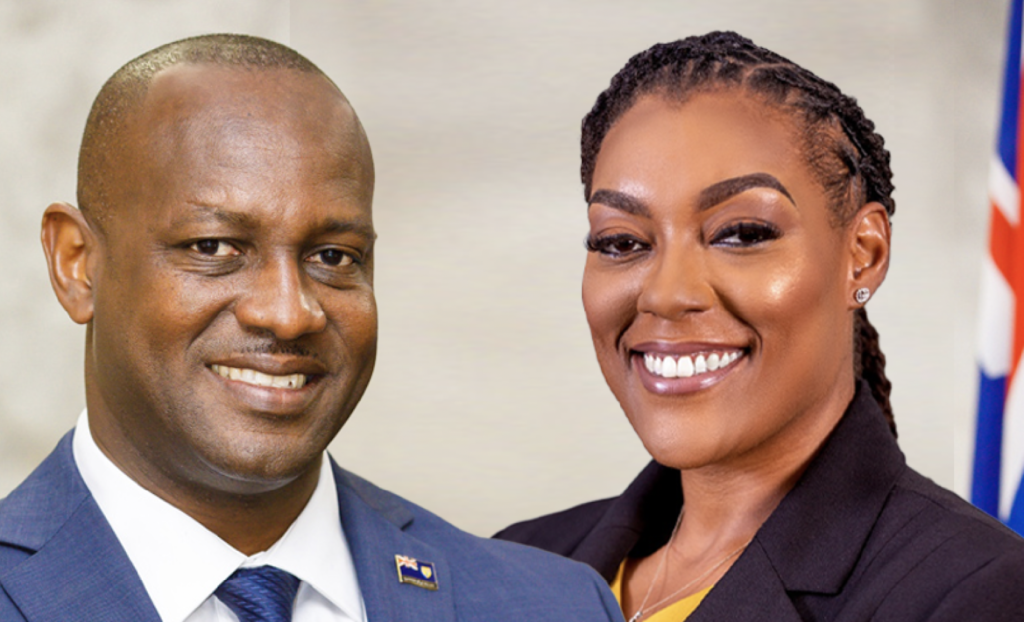 Some members of the Turks and Caicos Islands (TCI) House of Assembly have thrown their support behind the BVI who is currently trying to prevent the United Kingdom from suspending the territory’s constitution and imposing direct rule for the next two years.

The idea of UK direct rule was recommended in the recently released Commission of Inquiry (COI) report which found that there is evidence of serious dishonesty with the BVI’s public service, especially in areas controlled by elected government officials.

This recommendation has sparked protests in some sections of society and Leader of the Opposition in the TCI, Edwin Astwood, said he stands in solidarity with the people of the Virgin Islands.

“We know what their country is going through now,” said Astwood, having seen his territory undergo UK direct rule back in 2009 when TCI COI delivered that same recommendation.”

Speaking in the TCI’s parliament recently, Astwood further said: “I am hoping and wishing that their constitution does not get suspended. Instead of kicking out their government and going to direct British rule, I hope that they (the UK) will allow the people to go to fresh elections. If one person did wrong or is being accused of doing wrong, do not punish the whole country,” Astwood said.

“Do not treat the whole country like they are criminals that did something. Allow the people to go to the polls and have fresh elections. We have seen the damage and setbacks it has done to the Turks and Caicos Islands. While some might say some good things come out of it, there were more setbacks in our country, in our constitution than anything else,” the Opposition Leader added.

The TCI’s Leader of Government Business and Minister of Infrastructure, Housing Planning & Development Akierra Missick also supported the Astwood’s statements. She said she echoed the his sentiments because the Turks and Caicos Islands have experienced first-hand the damage the suspension of a country’s constitution can cause.

“We are not only praying for their strength but for their constitution to not be suspended as we have our own experience with that, and it is one that still leaves a bitter taste in some people’s mouths. Despite, as the Leader of the Opposition said, some good reforms may have come out of it, I do believe as a people we would have gotten to that reformative stage in any event as we mature as a democracy,” Missick noted.

Meanwhile, appointed Opposition member of the TCI’s House of Assembly Alvin Garland also supported his colleagues in their calls for the Virgin Islands’ constitution not to be suspended.

“As the Honourable Leader of the Opposition has quite rightly pointed out, it does not solve the issues that would have been found in the Commission of Inquiry which we have experienced here in the Turks and Caicos Islands. The better solution would have been to allow fresh elections or maybe investigate the individuals who may have been found of criminality and start investigations in pursuing them but certainly not to suspend the constitution,” he added.