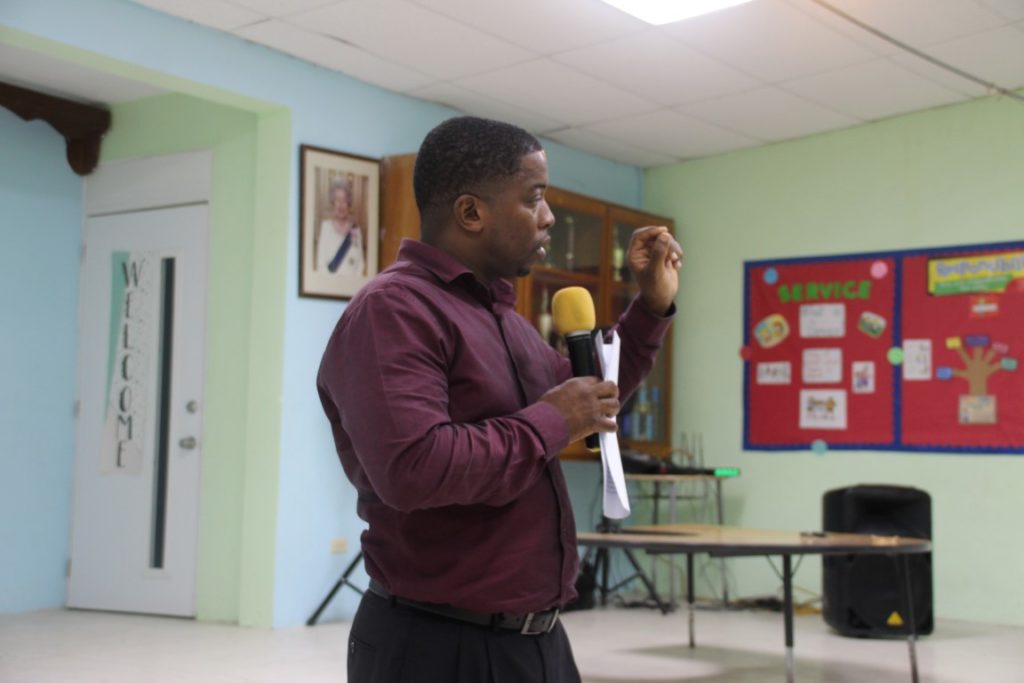 Representative for the Second District Melvin ‘Mitch’ Turnbull is spearheading a food voucher initiative which is geared towards assisting his constituents who cannot afford basic food items.

Turnbull, in an interview with BVI News on Tuesday, said a number of local supermarkets within his district will have the vouchers which are worth up to $200 and is available to residents on a case-by-case basis.

“It is something that I am doing because in this uncertain time with COVID, people’s needs still do exist and I am going to try to do my part to help as much people as possible,” he said.

Turnbull also detailed how the initiative is designed to work.

“Now I am going to work with Mr Jerel Chinnery and his mart over on the eastern end for people to go to the district officer, apply for the food vouchers and once she lets me know who it is, we’ll sign off on it. It goes to the proprietor of the food markets and then people get their food and we have them paid,” he explained.

Aware and assisting with the Hendricks situation

Meanwhile, BVI News also queried whether Turnbull was aware of the hardships being suffered by the Hendricks family in the Second District island of Jost Van Dyke.

He said he is well aware of the concerns and said his voucher initiative was made available for the family to utilise. They have since done so following as interview with BVI News.

As it relates to the horrid living conditions being experienced by Wendy and Sidney Hendricks, Turnbull said he was doing all in his power to get the situation resolved.

He said he has been in discussions with Health & Social Development Minister Carvin Malone to keep on top of things.

“The situation is one that is unacceptable. Mrs Hendricks continues to do her part and I continue to lobby on her behalf, but it is something that the government needs to act upon quickly,” he stated.

“It is not suitable for any human being to be living in and I am to the point where I hear their pain and whatever I can do I have been doing but the ministry has to play their role,” Turnbull added. 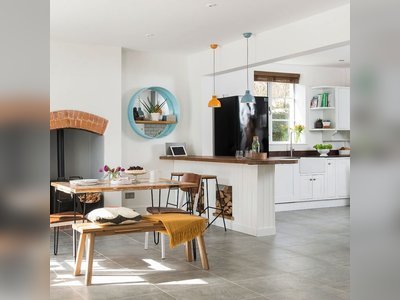 Give each area a sense of purpose 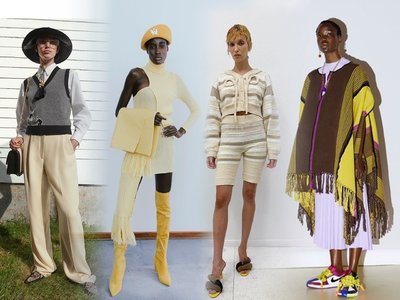 Staying home is the priority this season, but staying cozy is surely a close second.