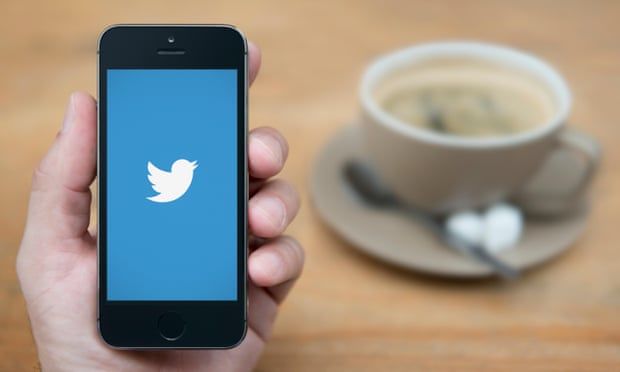 Twitter is considering launching a paid subscription service called Twitter Blue, according to unreleased features of the app discovered by an independent researcher.

Jane Manchun Wong, who has made a name for herself through uncovering accidentally-public upcoming features of popular apps, shared screenshots of the service, which is pegged at $2.99 a month.

Planned features include the ability to save and organise tweets into collections – expanding on Twitter’s bookmark feature – which currently simply stores a chronological list of saved tweets. The service would also come with an “undo tweet” button, equivalent to those on email services such as Gmail, which would allow users to prevent a tweet from being sent for a few seconds after posting.

Twitter has been open about its plans for a premium service in the past few months. In January, the company bought Revue, a newsletter provider that allows users to write and publish subscription emails. Earlier this month it went further and bought Scroll, a subscription service that removes adverts from news sites. Scroll’s former chief executive Tony Haile confirmed when the company was acquired that the plan was to “integrate into a broader Twitter subscription later in the year”.

Both products still exist in their standalone form, but Wong suggests that alongside Twitter Blue, the company may be exploring more expensive tiers of subscription that roll one or both acquisitions into an affordable bundle. “Twitter is also working on tiered subscription pricing model, with one tier having more paid features than the other,” she said. “For example, users on higher-priced tiers could enjoy premium experiences, such as clutter-free news reading experience.”

The company has a strong motivation to explore alternative revenue streams, since its main source of income, advertising, is under attack. Earlier this month, Apple rolled out an update for iPhones and iPads that enabled a feature called “app tracking transparency”, which requires apps to secure consent from users before profiling them based on their activity across multiple apps.

Last week, Twitter introduced a page asking users to give consent for tracking, telling them it would help the service “keep ads relevant”, but the company has already warned investors that the feature will have a “modest impact” on revenue. Current stats suggest only 4% of iPhone users are regularly opting in to such tracking.