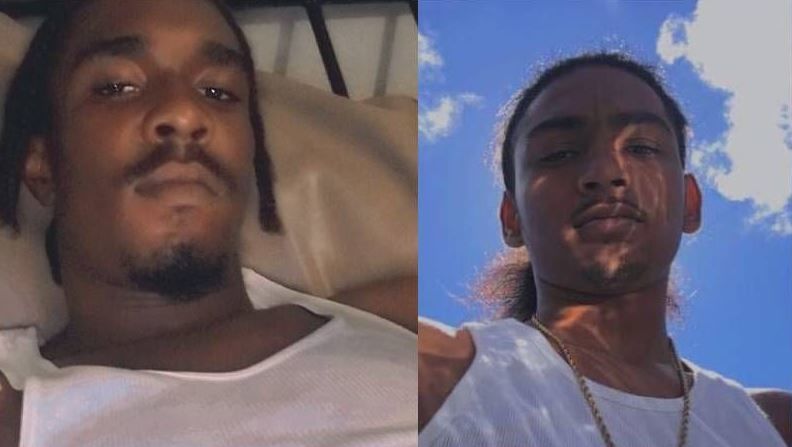 Charged with possession of a prohibited weapon are K’Shoy Alexander of Valley, 20, of The Valley, Virgin Gorda and Richard Haripersad, 18, of Purcell Estate the RVIPF said in a statement today, May 5, 2021.

Police said an operation carried out by officers of the Armed Response Unit and the Major Incident Team yesterday morning, May 4, 2021, resulted in their arrests.

“Both Alexander and Haripersad were granted bail in the sum of $10,000 to appear before the Magistrate’s Court,” Police said.

Additionally, RVIPF said that over the weekend, Teffiny Smith, 18, of Zion Hill was charged for aiding offenders in the incident and Tyann Smith, 20 of Freshwater Pond was previously charged for the same offense.

Both individuals were granted bail until their appearances before the Magistrate’s Court on May 6, 2021.

Catherine Pickering, a 67-year-old woman who was fatally shot during a robbery on April 18, 2021, at her residence in Paraquita Bay, Tortola in the head and chest with an AK-47 assault rifle where she later died from her wounds. 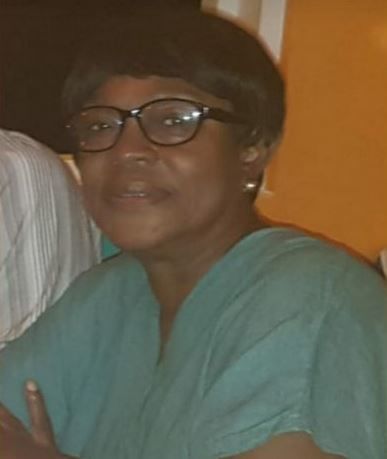 On April 28, 2021, Akeem Hopkinson, 22, and Shameek Grant, 28 both of Zion Hill were also charged with possession of a firearm with intent to endanger life and jointly charged with Shermar Richardson for robbery in the same incident.

Police say all the persons appeared before the Magistrate’s Court and were remanded to Her Majesty’s Prison.