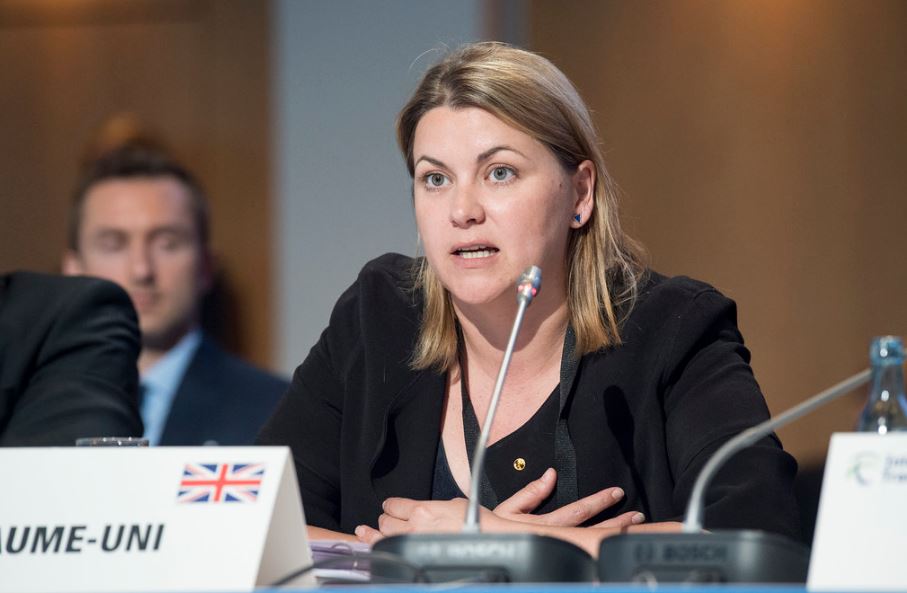 Premier Andrew Fahie has revealed the contents of a letter in which the UK government said it fully supports a position recently expressed by Governor Augustus Jaspert on slavery and reparations.

During a recent interview with 284 Media, Governor Jaspert said paying reparations to the victims of slavery is “not a position that the United Kingdom has taken”.

Premier Fahie said many Virgin islanders were outraged by the comments, adding that there have been public calls for local leaders to collectively address the governor’s comments.

In a subsequent letter address to Baroness Elizabeth Sugg, the UK Minister responsible for Overseas Territory, Premier Fahie said he sought to have the people’s voices heard and to bring clarity to the UK’s position on slavery and reparations.

Baroness Sugg responded in a letter saying: “In his interview with 284 media, the governor made clear his belief that slavery is abhorrent and the error of slavery was a horrific period in the world history and the British history that should never be forgotten. This was a part of a broader discussion on racism where the governor emphasized the need to continue tackling and challenging injustice — a position that I fully support.”

The British government expresses deep regret for this country’s past role in the trans-Atlantic slave trade. We feel that the most effective way for Britons today to respond is to ensure that future generations do not forget what happened and to work to ensure that slavery has no place in today’s world,” her response letter stated.

Premier Fahie said the letter proves that reparations are not part of the UK’s policy. He said he is disappointed in the Baroness’ remarks and has told her this.

Premier Fahie also said “whenever persons tell you to remember anything negative, it’s a matter of control. If you do anything wrong as a child, and you try to do it again, your parents tell you ‘remember what happened last time?’ and you get frightened right away. It’s a subliminal message of control,” Fahie explained.

After slavery was abolished, the UK government pledged £20 million in order to reimburse the owners of slaves. It took that country 182 years to pay that debt which they finished paying in 2015.

To date, the victims of slavery and their descendants have never received reparations.