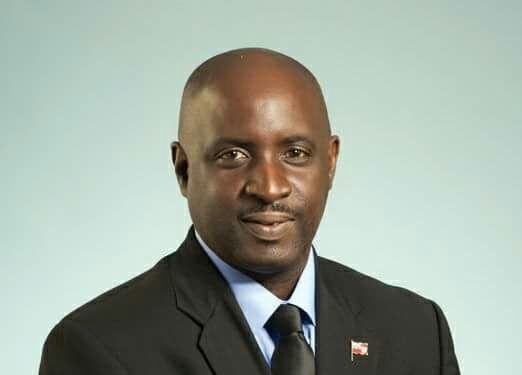 UK Citizens voting in the OTs

On Thursday, July 7th, 2022, British Prime Minister Boris Johnson finally resigned. Or claimed he would resign. Undone by his own cabinet members, who realising that their own credibilities were now at stake, decided to jump ship.

What does this mean for the United Kingdom Overseas Territories of Anguilla, Bermuda Islands, Cayman Islands, Montserrat, Turks and Caicos Islands, and the Virgin Islands?

In reality, it means very little.

No matter who sits as Prime Minister, the Foreign and Commonwealth Development Office (FCDO) mandate does not change.

So, no one in the OTs should get overly excited about a change in leadership. The top contenders for future Prime Minister will follow the same mandates of Global Britain as set out in the Foreign Affairs Committee Report of 2019.

Recommendation 9: " The UK Government should initiate a consultation with the elected governments of the OTs and work with them to agree a plan to ensure that there is a pathway for all resident UK and British Overseas Territory citizens to be able to vote and hold elected office in territory."

1) An Accountant in Georgetown, on a work permit, would be able to vote, and run for office, in the Cayman Islands.

Can anyone recall this Foreign Affairs Committee coming to the OTs to ask our opinion on this matter? Perhaps we missed that invite.

As we speak, there is a desire, by some, to change the Constitutional Order of the Cayman Islands, to allow Non - Caymanians the right to vote.

One of the persons, behind that report, is Tom Tugendhat, Tom is now running to become Prime Minister of the United Kingdom (UK PM). Tom Tugendhat was the chair of the Foreign Affairs Committee that wrote that report.

Does it sound as if views us as equals? 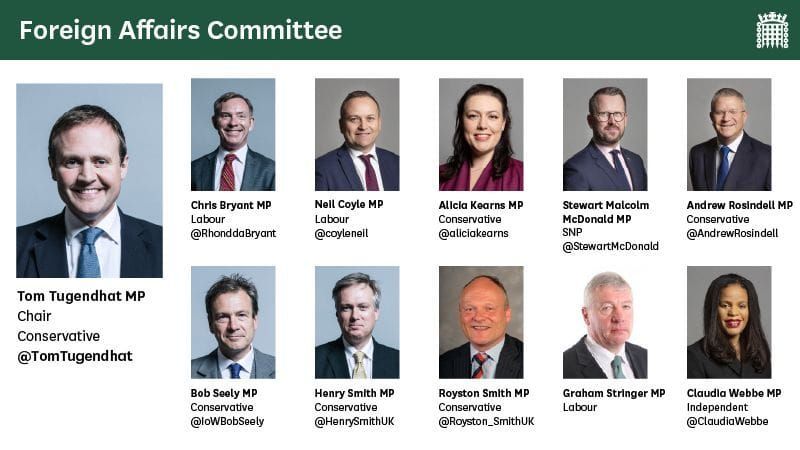 Over the last year or so, there have been several bills put forward by either UK Members of Parliament or members of the House of Lords, that would have an adverse effect on the people of the Overseas Territories.

More to the point, these persons have never once spoken to the people of the OTs about their proposals.Essentially, they retain the colonial mindset that a small group of persons in London can decide and dictate what should happen here in our islands.

That in itself, is a clear definition of European dictatorship, not democracy. Ironically, the very same democracy that they so proudly boast that they are defending in Ukraine.

The Overseas Territories cannot legislate what happens in the UK. So, they have no moral rights to attempt to legislate what we do and the laws we create.

In a few days, weeks, or months, Boris will be gone. But make no mistake, Colonialism lives.