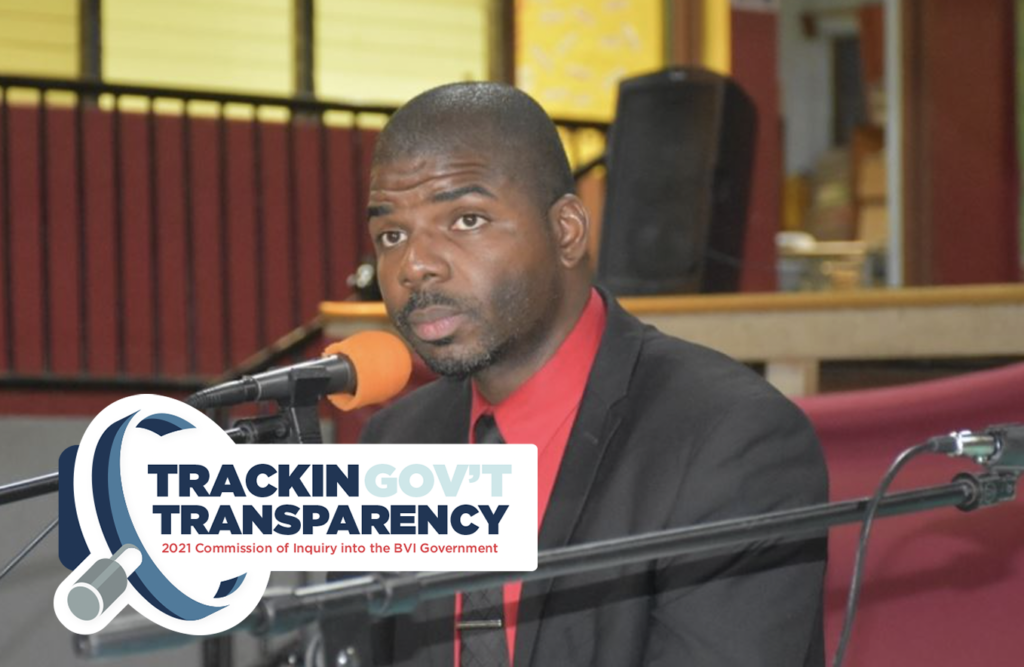 As the ongoing Commission of Inquiry (COI) continues to investigate political corruption in the BVI, Deputy Premier Dr Natalio Wheatley has expressed his view that the United Kingdom has no moral authority to be the BVI’s watchdog.
“There are some persons who see the United Kingdom as some type of watchdog for the BVI. The people have to be the watchdog. We have to create institutions that will be the watchdog in our society. What other nation will be a watchdog for the United Kingdom? Are we a watchdog for them? Do they have moral authority to look at the Virgin Islands as though we are morally inferior?” Dr Wheatley questioned during the March 4 sitting of the House of Assembly.

He continued: “When you look at their society, do they have challenges in their society? I’ve read media reports of persons challenging the United kingdom for no-bid contracts. For allegations of cronyism and nepotism. Are they morally superior to the Virgin Islands? I would suggest to you that they are not. I’d suggest to you that there are many things that have happened today and in the past that are questionable in their moral standing,” Dr Wheatley argued.

The first-time legislator said the UK doesn’t need to police the BVI because the territory has a proper-functioning democracy that can correct issues once they are identified.

He mentioned that the people have the right to vote against leaders they disagree with as well as the right to public fora to engage elected leaders and get answers about the running of the territory.

Dr Wheatley’s statement is one of many uttered in relation to the COI since the House of Assembly resumed on March 4 for the first time since the investigation was announced.

The leaders are being watched closely as residents are hearing for the first time how individual leaders feel about the investigations and how it is impacting the territory.

Though elected leaders have expressed their willingness to cooperate with the COI, they have also expressed their disapproval of the way the investigation was announced and the negative international attention the BVI has attracted since.
#CoI  #Commission of Inquiry  #the Virgin Islands
Add Comment