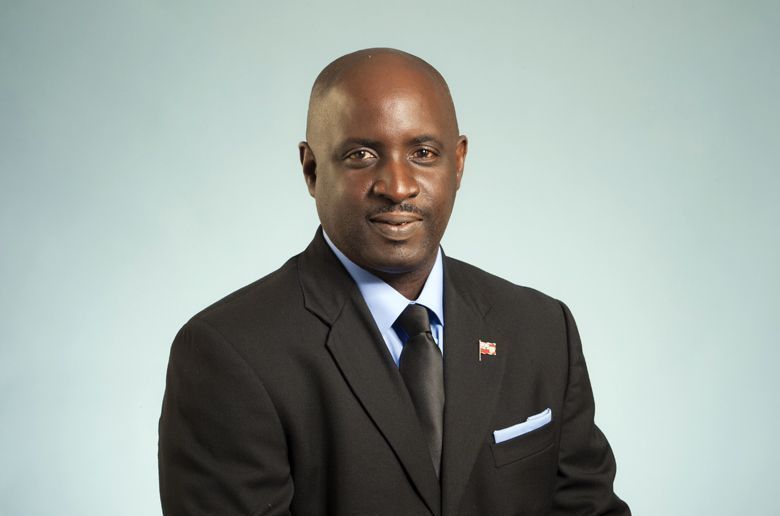 On February 24, 2022, the Russian Federation, led by Vladimir V. Putin, crossed the border and invaded the sovereign nation of Ukraine.

This war, like all other wars, has caused damage, death, and destruction.

On an hourly basis, we have countless live and recorded news feeds showing missile strikes, destroyed convoys, buildings on fire, and downed aircraft.

Most strikingly, we see the faces of millions of Ukrainians, who up to one month ago led very normal lives, now fleeing their homeland in order to survive.

Without a doubt, what has stood out is the bravery of the Ukrainian people who have made the decision to remain and fight for their country. Most of these persons have had no previous military training, yet have been forced to take crash courses in; handling automatic weapons, molotov cocktails, and when need be hand to hand combat.

Their bravery has no doubt been inspired by their President Volodymyr O. Zelenskyy, who has redefined leadership under crisis. He has led from the front by; remaining in Kyiv with his people, going out to the frontlines and using social media to appeal to the conscience of the world.

Under similar circumstances, many leaders would have run for safety in some far off country.

To those fighting for their country we say “Slava Ukraini” glory to Ukraine. 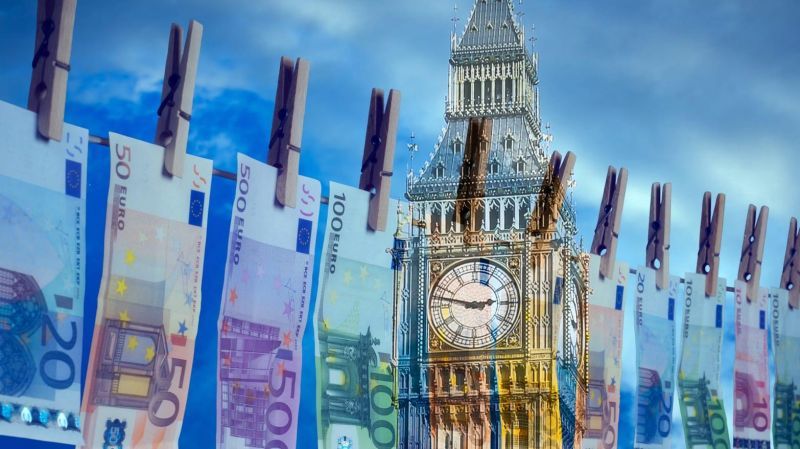 Well-educated and upstanding persons in London regularly accuse OTs of money laundering but turn a blind eye to those billions of Russian Rubles being converted into Euros or Pound Sterling.

This war, like other wars, has exposed some rather obvious ironies.

- Unlike other regional conflicts that have also cost persons to flee their lands, the media has given this conflict 24 hour coverage.

- North Atlantic Treaty Organisation (NATO) members are one hand condemning Russia, yet on the other hand are afraid to take direct action to protect the people of Ukraine.

- Many of those very same western European nations are imposing economic sanctions against Russia, then sending billions of dollars per day purchasing oil and natural gas from companies owned by the very same persons they just imposed sanctions on.

Without a doubt, the biggest irony is that for years the European Union (EU) and the United Kingdom (UK) have painted a picture that islands in the Atlantic and Caribbean have been living high on the hog on ill-gotten gains.

You know, the narrative that we are havens for the profits of arms trafficking and looted riches from shady characters. Hence the reason we are ever so regularly and easily put on so-called “greylists” or “blacklists.”

What this war has exposed or should I say, further exposed, is that the Overseas Territories (OTs) are not the epicenter of global money laundering.

Some of the very same people in London who have unfairly portrayed us as tax havens have been the biggest beneficiaries of giving safe haven to those Russian Oligarchs and their ill-gotten gains.

Don't take my word for it.

"Over the past two decades, London became one of the preferred investment locations — if not the favoured destination — for Russian oligarchs, as well a key financial centre for Russian companies, all encouraged by British governments of different political stripes.

But critics have dubbed it the “London laundromat”: an apparatus that allowed billions of pounds — some of it obtained through illegal or questionable means — to be siphoned out of the Russian economy and into trophy assets in the UK."

I will leave you with this question.

Why did all those well-educated and upstanding persons in London, who regularly accuse OTs of money laundering, turn a blind eye to those billions of Russian Rubles being converted into Euros or Pound Sterling?

The answer is fairly obvious.

It is called deflection.