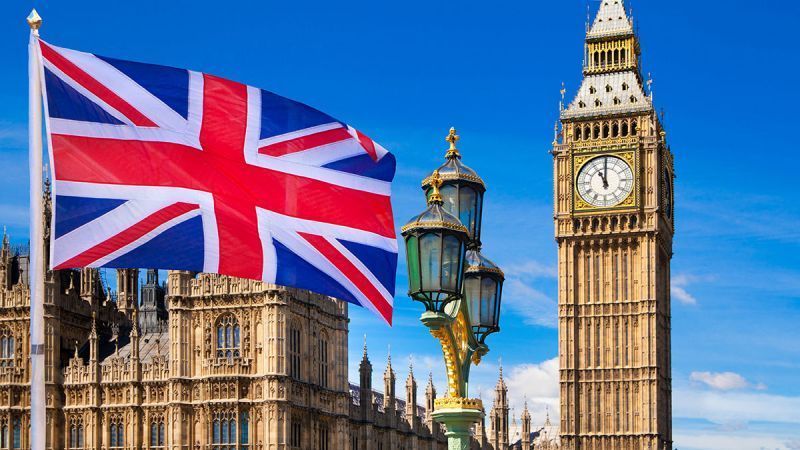 Virgin Islands Premier and Minister of Finance, Hon Andrew A. Fahie (R1) has said the UK has never approached him on the issue of British Overseas territories getting or seeking representation in the UK House of Commons.

This comes as UK Minister of State Amanda A. Milling had said, OTs have never raised the idea in her interactions with OT Government, even as one Bermuda MP had publically opposed the terms of a bill proposing to give OTs representation in the UK House. 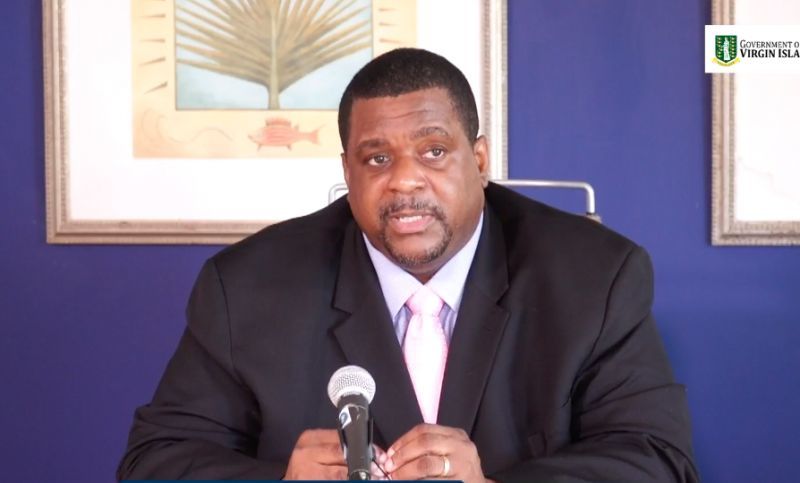 When asked today January 28, 2022, on the matter, Premier Fahie said the UK has never approached him about any representation in the UK parliament.

When asked about his position on the topic during a January 28, 2022, press conference on whether OTs should have representation, Hon Fahie responded, “I don’t answer those kinds of questions without sitting down with my colleagues and sitting down with the members of the House of Assembly because that is a broader question than a political party.”

The Premier added that the UK has never approached him on the topic of OTs getting representation in the UK parliament.

During the British Parliament’s session on Jan 26, 2022, Conservative MP John D. Penrose had asked the Secretary of State for Foreign, Commonwealth, and Development Affairs, “what assessment she has made of the potential role that parliamentary representation for UK Overseas Territories and Crown Dependencies could have in strengthening their status within the UK.”

UK Minister of State Amanda A. Milling had said, “In my dealings with the Overseas Territory, none have raised the idea of formal representation in the UK Parliament.”

She added adding that they (UK) “believe the fundamental basis of the relationship with each Overseas Territory is right, striking a balance which allows each to maintain strong links with the UK, but to also build their own democratic systems.” 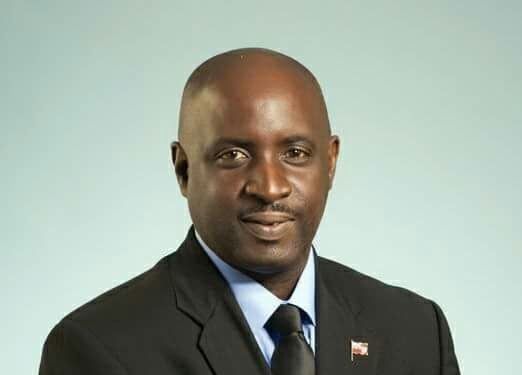 While OTs never opposed the idea of representation, Bermuda MP Thomas C. Famous had fired out at the bill and accused its authors of not engaging Caribbean OT Governments before moving forward with draft legislation and plans for OTs, especially those in the Caribbean.

However, back in 2020, a bill entitled Representation of the People, Crown Dependencies and Overseas Territories Bill was proposed to the UK for OTs to get representation in the House of Commons.

The bill was drafted by former member of the States of Guernsey, Anthony Webber, and UK MPs John D. Penrose and Andrew R. Rosindell.

While OTs never opposed the idea, Bermuda MP Thomas C. Famous had fired out at the bill and accused its authors of not engaging Caribbean OT Governments before moving forward with draft legislation and plans for OTs, especially those in the Caribbean.

“First of all, you have these white guys in England, who just sit up and say hey, let's go put together a Bill concerning the Overseas Territories... shouldn't we talk to the overseas territory? No no no, we’ll put together the bill, we know what's best for them… so that the height of arrogance,” he said.

He further denounced the proposal for the bill’s proposals to allow UK citizen resident in an Overseas Territory including guest workers, to be able to participate in local elections.

Mr Famous was at the time speaking on the radio programme ‘Motion to Adjourn’ on Bermuda’s Power 95.1 on November 19, 2020.