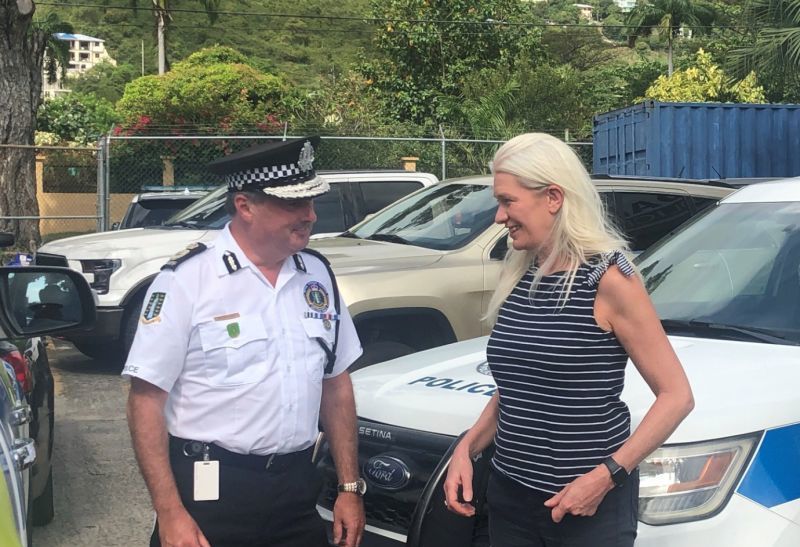 UK Minister for Overseas Territories, Rt Hon Amanda A. Milling has called for an end to gun violence in the [British] Virgin Islands (VI), ahead of her departure from the VI over the weekend.

The Minister made the call while attending a vigil, on invitation, calling for an end to the gun violence in the VI, as well as offering her condolences to the families affected, according to the Governor's Office in an update today, March 22, 2022.

There have been two fatal shootings for the year 2022 in the VI.

The Minister’s presence was as a part of a four-day visit spanning March 17-20, 2022, to discuss the UK-VI relationship and the importance of standing together against Russia’s action in Ukraine to ensure that sanctions are imposed with full effect among other issues.

The Governor's Office also revealed that ahead of her departure, Hon Milling met with Police Commissioner, Mark Collins to discuss security and community policing initiatives where the minister was given a tour around the Road Town Police Station to see the ongoing refurbishments funded by the UK. 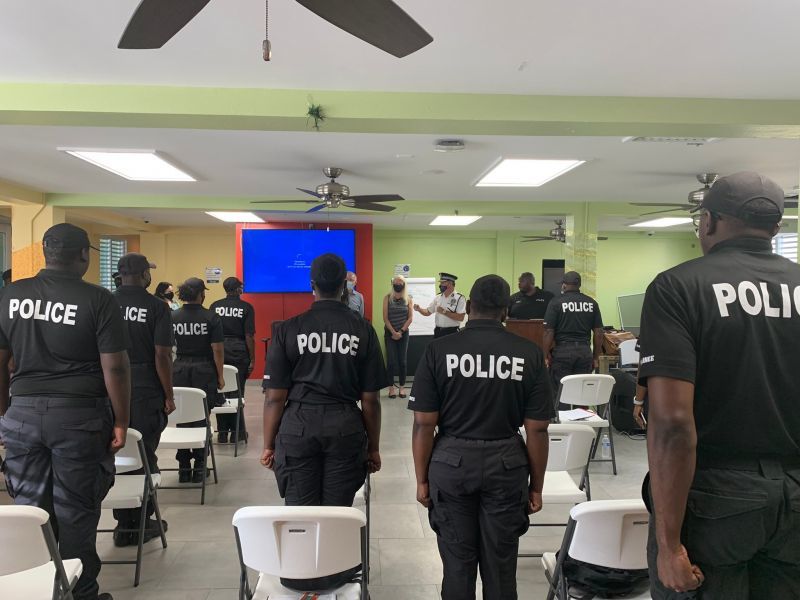 Hon Milling also visited the Royal Virgin Islands Police’s Marine Unit - to listen to the officers about the steps being taken to improve the unit's effectiveness.

As part of the tour, Hon Milling also visited the Royal Virgin Islands Police’s Marine Unit - to listen to the officers about the steps being taken to improve the unit's effectiveness.

Hon Milling also took part in a VISAR search and rescue boat transfer practice to understand the challenges they face and experience the work of its dedicated volunteers.