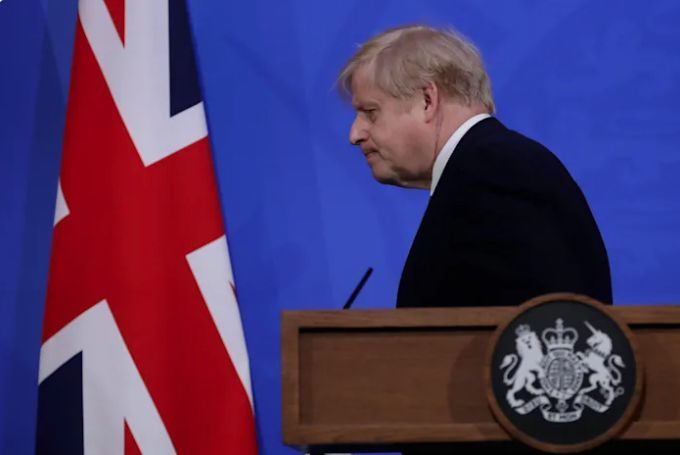 Allegations of corruption continue to rack up against embattled United Kingdom Prime Minister Alexander Boris de Pfeffel Johnson aka ‘Boris’, with the latest possible breach being that he was not honest about funding for a Caribbean vacation he took in 2019.

The investigation is being done by the MPs' standards watchdog over the funding of a Caribbean holiday in 2019, confirmed Commons standards commissioner Kathryn Stone, who said she is looking into whether the prime minister correctly declared how the trip was paid for.

According to the BBC on Monday, May 10, 2021, Mr Johnson has previously declared he received accommodation worth £15,000, covered by Carphone Warehouse co-founder David Ross.

Although Downing Street said the prime minister had acted correctly and transparently, Labour has said there were "questions" over Mr Ross's "generosity".

The commissioner normally investigates whether MPs have failed to declare a financial interest, not declared it correctly, or declared it late.

Mr Ross initially said he had not paid "any monies" for the trip Mr Johnson took with his partner Carrie Symonds to the private island of Mustique - part of St Vincent and the Grenadines - between Boxing Day 2019 and January 5, 2020.

He later clarified that he had "facilitated" accommodation for the prime minister, adding that Mr Johnson's declaration of a "benefit in kind" in the February 2020 MPs' register of MPs' interests had been "correct".

But Labour asked for the standards commissioner to investigate, saying Mr Johnson's entry appeared "to be incorrect". 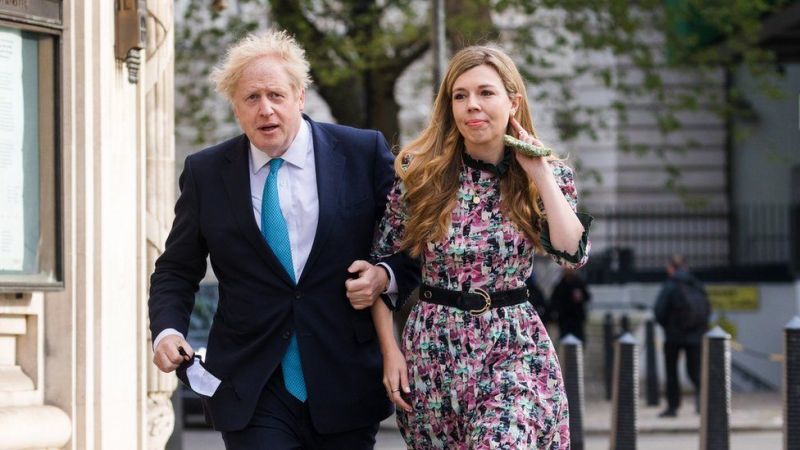 United Kingdom Prime Minister Alexander Boris de Pfeffel Johnson aka ‘Boris’, left, took the holiday with his partner Carrie Symonds, right, to the private island of Mustique - part of St Vincent and the Grenadines - between Boxing Day 2019 and January 5, 2020.

The controversial Commission of Inquiry into governance in the Virgin Islands was called by ex-governor Augustus J. U. Jaspert, left, who was accused of trying to undermine the democratically elected government led by Premier Andrew A. Fahie (R1), right, who has been pushing for Virgin Islanders to occupy more senior positions in the Territory and for the territory to move towards more self-determination.

Ironically, Mr Johnson has backed a controversial Commission of Inquiry into governance in the Virgin Islands and has also shied away from an Inquiry into his management if the COVID-19 pandemic and COVID-19 spendings.

Mr Johnson, an imperialist who has also faced criticism of being racist, said the timing for a CoI was off due to the pandemic but has hypocritically supported an Inquiry in the Virgin Islands in the height of the pandemic.

The Virgin Islands has been hailed by countries in the region as well as the United Nations for its handling of the pandemic.

There has only been one death in the VI and active cases have remained low with periods of zero recorded cases.

Meanwhile, Ms Stone confirmed on Monday, May 10, 2021, that PM Johnson was among nine MPs currently being investigated for potential breaches of the MPs' code of conduct.

She said she is examining whether Mr Johnson followed Commons rules on declaring financial interests relating to trips outside the UK.

These state that MPs have to register visits costing more than £300, where these have not been wholly covered by MPs themselves or the taxpayer.

Ms Stone will report her findings to the Commons Standards Committee, which can order MPs to apologise or pay back money if they are found in breach of the code.

In extreme cases it can recommend MPs are suspended, although this requires approval from the whole Commons and has only happened a handful of times.

Johnson under the microscope!

It was recently announced Mr Johnson was being investigated over repairs to his residential flat.

Labour deputy leader Angela Rayner said: "The public have a right to know who paid for Boris Johnson's luxury Caribbean holiday and the renovation of his flat. Most importantly, we need to know what these donors were promised or expected in return for their generosity."

Labour has also asked Ms Stone to investigate the prime minister over how a renovation of his official Downing Street flat was initially paid for.

In April 2019, Mr Johnson was rebuked by the parliamentary commissioner for standards for failing to register a share of a Somerset property within 28 days of acquiring it.