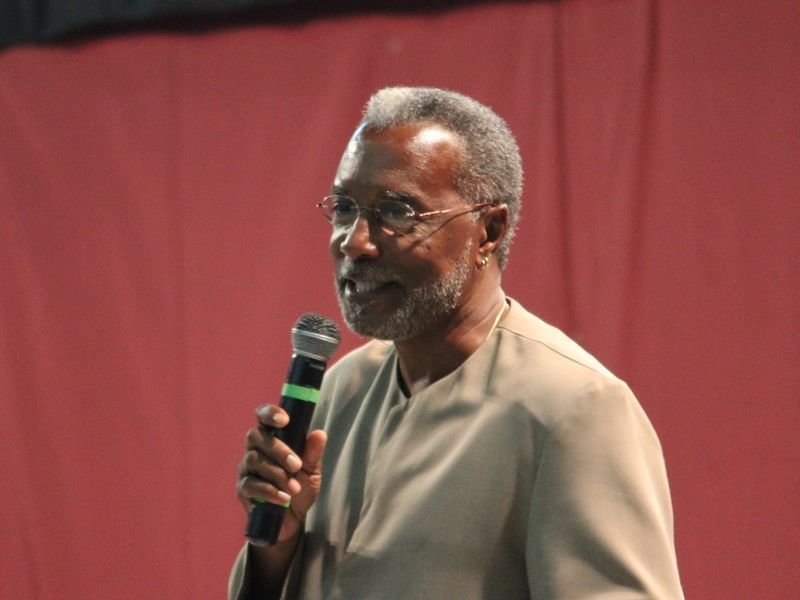 Social Commentator Cromwell Smith aka ‘Edju En Ka’ has accused the United Kingdom (UK) and its press of vilifying the people of the Virgin Islands (VI) through negative media reporting about the historic $250m drug bust in the territory.

Speaking on the November 16, 2020, edition of the Umoja Show, the host further questioned why drug bust photos belonging to the Royal Virgin Islands Police Force (RVIPF) were not first released to the local media but were instead made available to the UK press.

“Pictures that we couldn’t even get here in our local paper, is in the Guardian in the UK… pictures gone to the UK and come back, and we can’t get it here yet,” he said relating to the November 6, 2020, historic drug bust.

Mr Smith said the media reports also shone a negative light on people of the territory through the reporting style.

“Told in a way that they want to tell it, vilifying the people of the BVI and the territory, making us look like we a bunch of corrupts.” 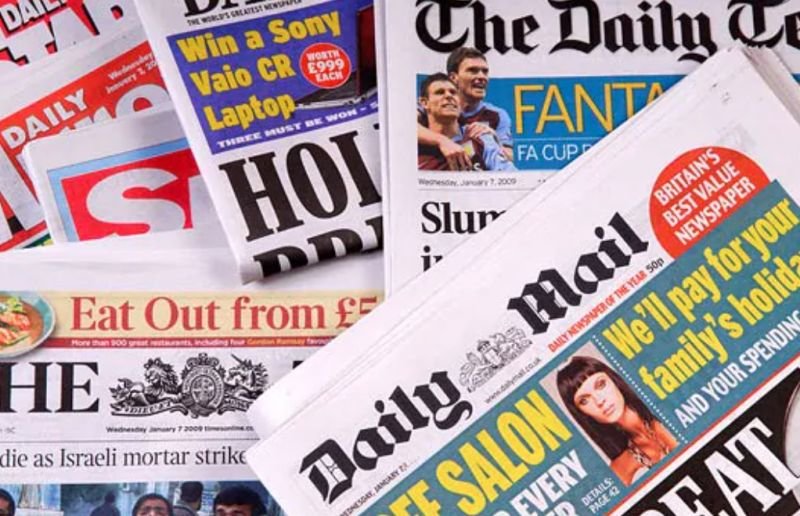 Cromwell Smith said the media reports also shone a negative light on people of the territory through the reporting style.

Mr Smith continued, ‘These are the kind of issues that we have to start paying attention to when we are talking about representation from Her Majesty, in relation to our security and our public image in the international community.”

“You are protecting my national security and then attacking my economy,” he said

Mr Smtih also raised concerns about the perception that the VI must be engaging in nefarious activities to be able to afford certain economic gains.

The talk show host is one of several to have spoken out against the apparent attempts to tarnish the reputation of the Virgin Islands.

Former talk show host, Julio S. Henry aka ‘Sam’ says he was offended by comments coming out of a press conference hosted by Governor Augustus J.U. Jaspert and Commissioner of Police, Mr Michael B. Matthews that in the Virgin Islands (VI) there are pockets of corruption facilitating crime.

The Governor made the statements during a Tuesday, November 10, 2020, joint press conference with the Commissioner, following VI's historic $250M 2,353 kilos cocaine bust on Friday, November 6, 2020, and according to Henry, the comments have possible implications on VI's investment future. 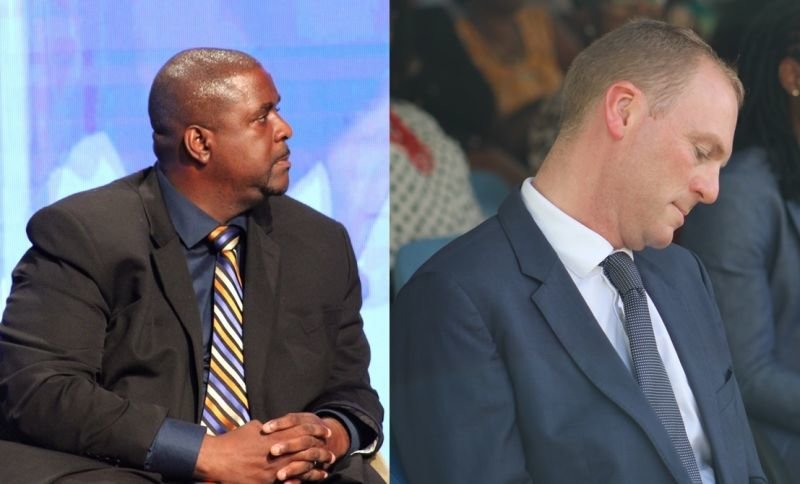 Premier and Minister of Finance, Honourable Andrew A. Fahie (R1), left, in his 2021 Budget Speech of November 12, 2020, called Governor Augustus J. U. Jaspert’s, right, statement about alleged ‘pockets of corruption in the Virgin Islands’ irresponsible and asked for a retraction, which to date has not happened.

Premier and Minister of Finance, Honourable Andrew A. Fahie (R1) in his 2021 Budget Speech of November 12, 2020, called the Governor’s statement irresponsible and asked for a retraction, which to date has not happened.

He said the statement was a well-calculated attempt to stain the good name of the many hardworking law-abiding citizens, the local law enforcement agencies and the VI economy, “The irresponsible statement made will not deter your Government from investing in the advancement of our people in all aspects of local law enforcement.”